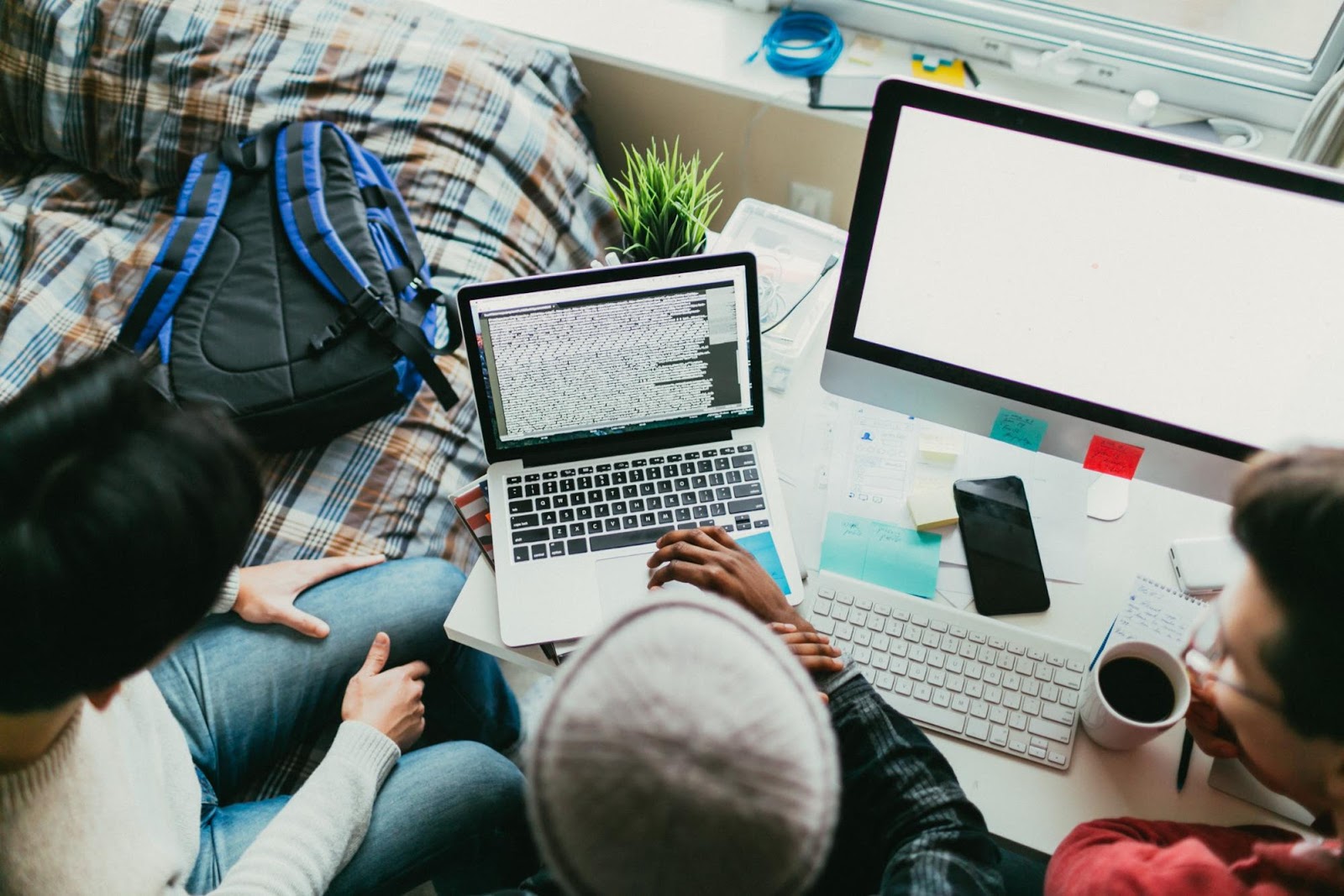 This spring, Google and Developer Student Clubs are looking for new passionate student leaders from universities across the globe!

Developer Student Clubs is a program with Google Developers. Through in-person meetups, university students are empowered to learn together and use technology to solve real life problems with local businesses and start-ups.

Less than two years ago, DSC launched in parts of Asia and Africa where 90,000+ students have been trained on Google technologies; 500+ solutions built for 200+ local startups and organizations and 170+ clubs participated in our first Solution Challenge!

Bridging the gap between theory and practical application, Google aims to provide student developers with the resources, opportunities and the experience necessary to be more industry ready. You may be wondering what the benefit of being a Developer Student Club Lead is? Well, here are a few reasons:

Apply to be a Developer Student Club Lead at g.co/dev/dsc.

Deadline to submit applications has been extended to June 15th. 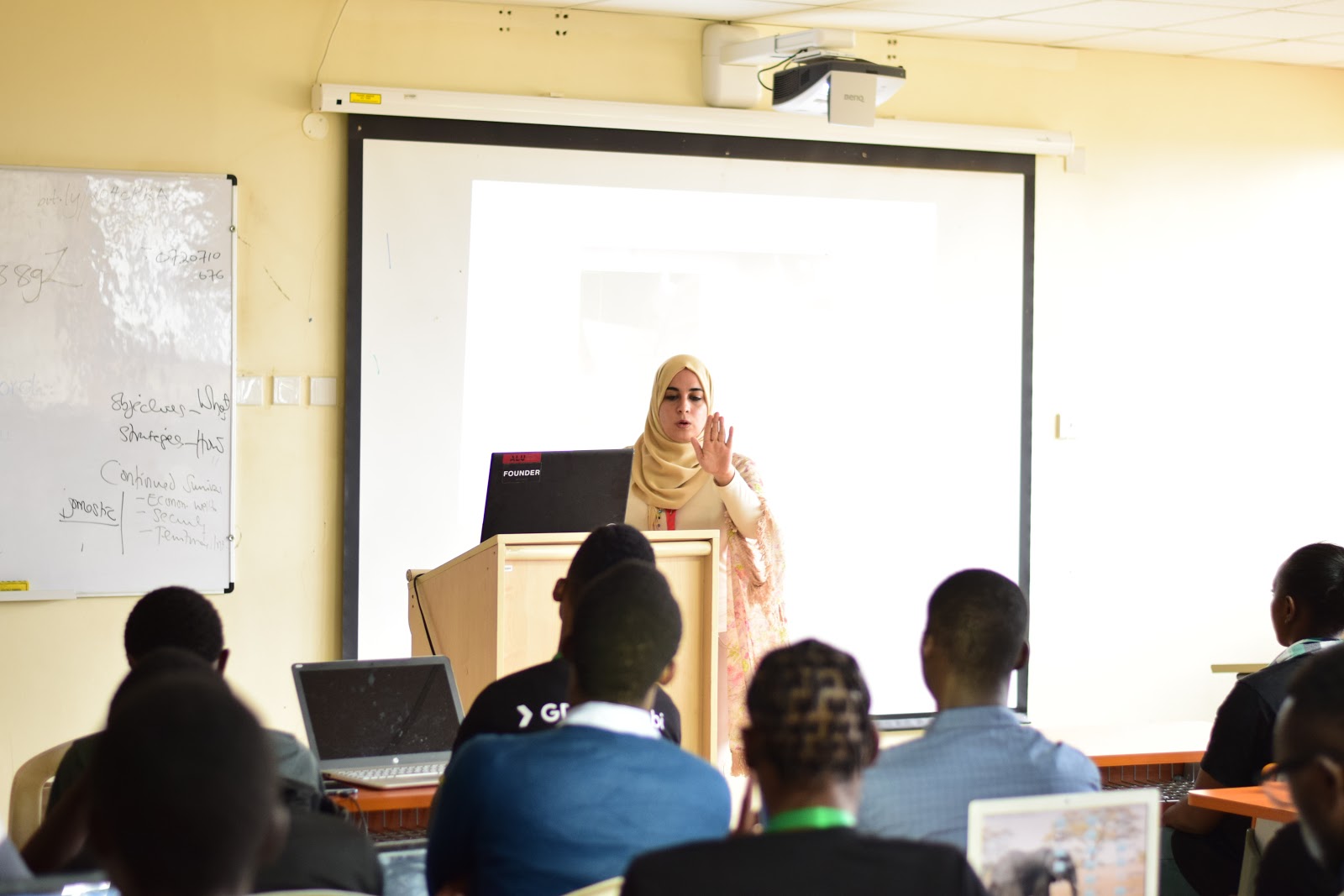 Over 80 countries are planning a DevFest this year!

Our GDG community is very excited as they aim to connect with 100,000 developers at 500 DevFests around the world to learn, share and build new things.

Most recently, GDG Nairobi hosted the largest developer festival in Kenya. On September 22nd, DevFest Nairobi engaged 1,200+ developers, from 26+ African countries, with 37% women in attendance! They had 44 sessions, 4 tracks and 11 codelabs facilitated by 5 GDEs (Google Developer Experts) among other notable speakers. The energy was so great, #DevFestNairobi was trending on Twitter that day! 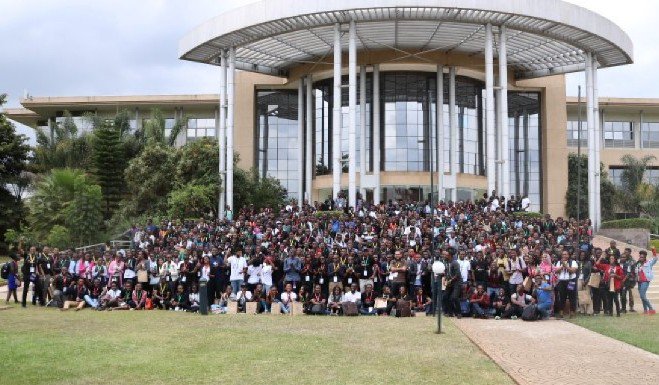 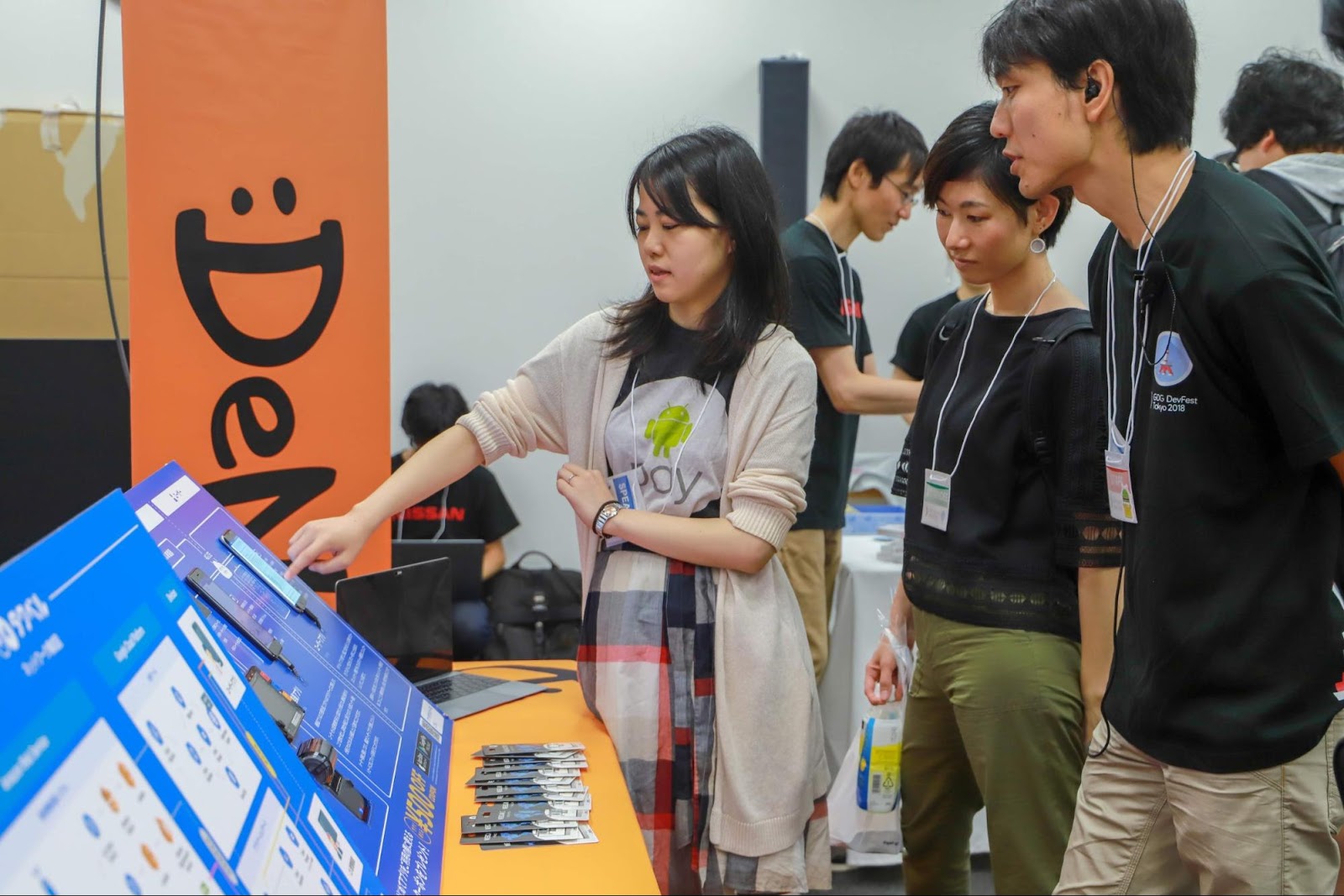 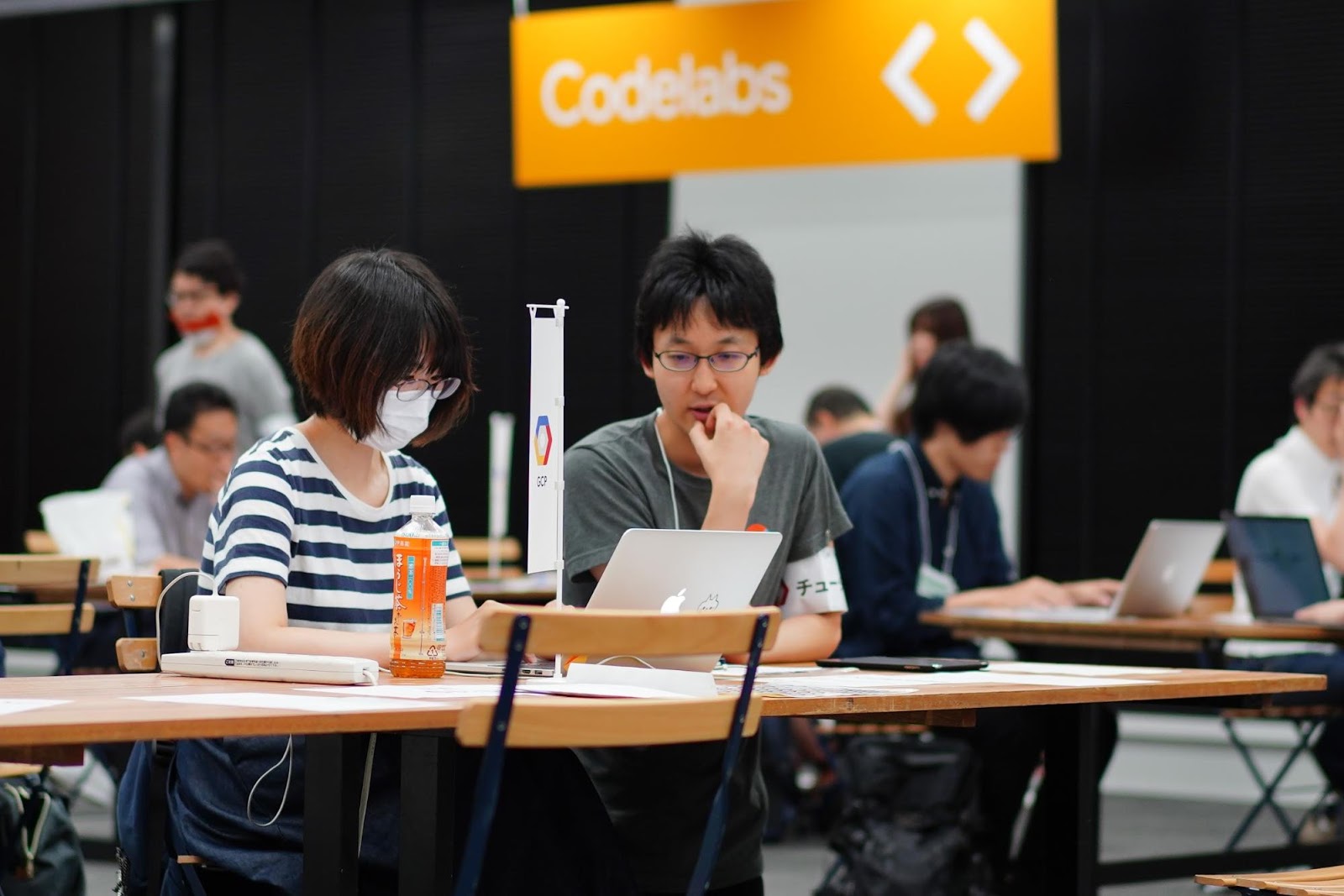 Our community is interested in hearing about what you learned at DevFest. Use #DevFestStories and #DevFest18 on social media. We would love to re-share some of your stories here on the Google Developers blog and Twitter! Check out a few great examples below. 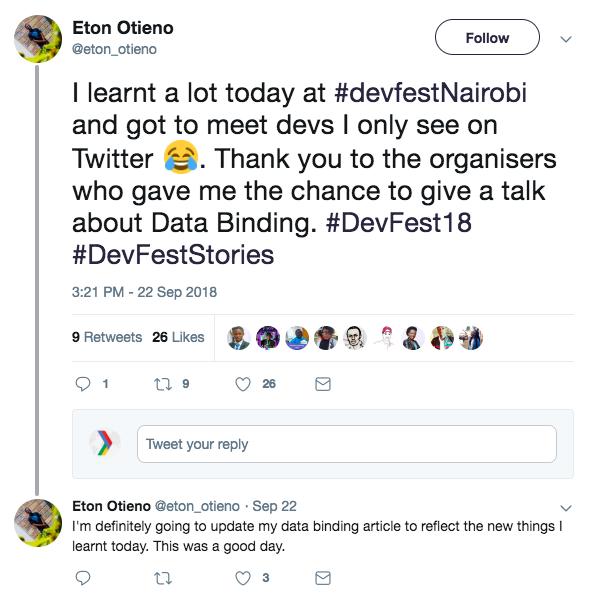 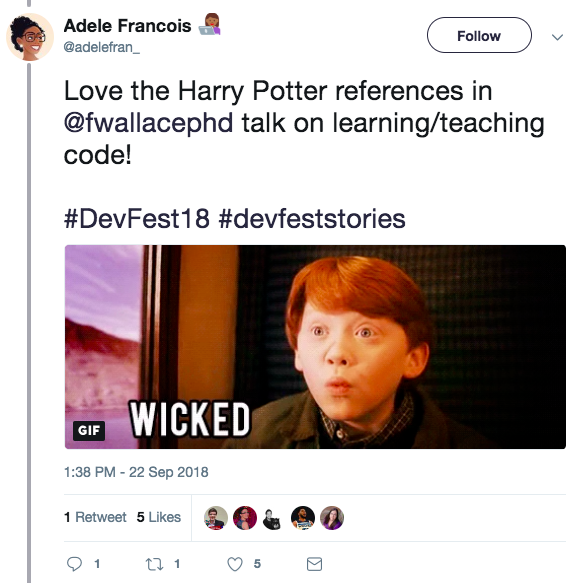 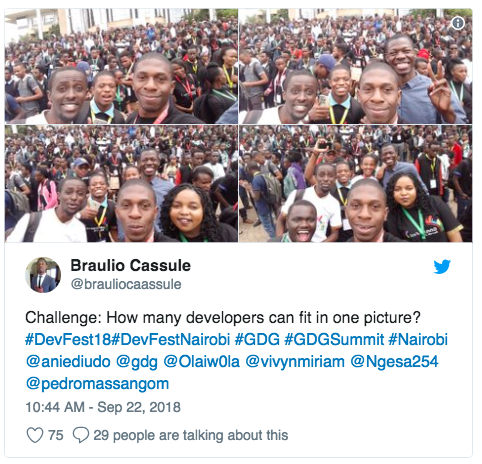 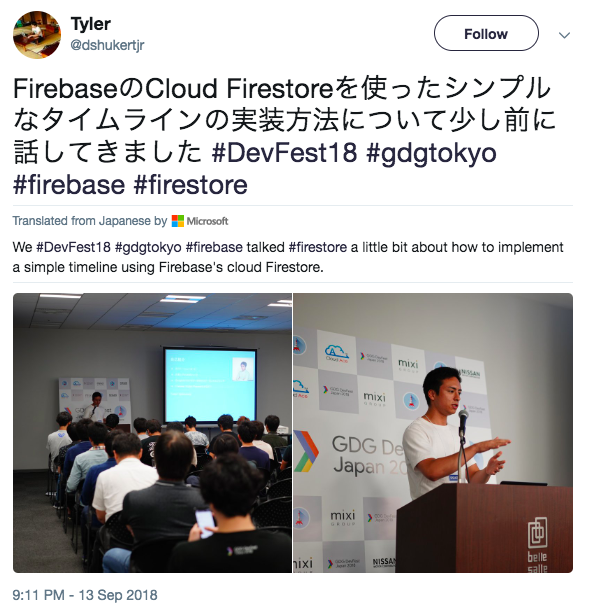 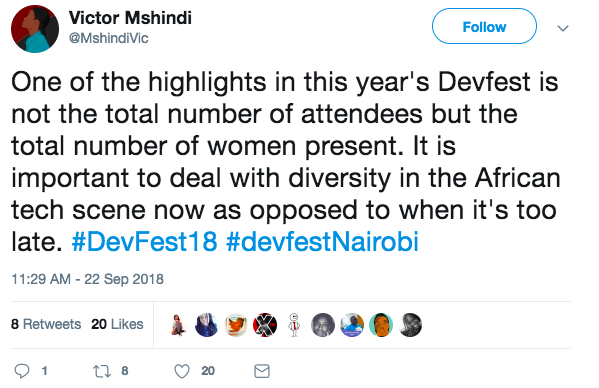 Learn more about DevFest 2018 here and find a DevFest event near you here.

GDGs are local groups of developers interested in Google products and APIs. Each GDG group can host a variety of technical activities for developers - from just a few people getting together to watch the latest Google Developers videos, to large gatherings with demos, tech talks, or hackathons. Learn more about GDG here.