If you find new issues, please let us know one of the following ways:

A few of our Google Fiber teammates went to the Consumer Electronics Show (CES) 2023 to get the scoop on what’s next in tech and to make sure Google Fiber is ready for it. Check out their thoughts on the conference and what it means for Google Fiber.

The energy of CES 2023 was striking. It is the second year back to in person programming since the pandemic began, and it was clear that every attendee (~115,000) was fired up to get their hands on a look into the future of tech.

To set the scene: There wasn’t a single booth space empty and, needless to say, there was new technology everywhere. We spent a lot of time exploring the interactive features and getting a feel for the groundbreaking new hardware.

Here are our key takeaways:

1. The home is getting even smarter.

Devices centered around the connected home and pervasive AI was one of the main themes at this year’s CES. Smart bird feeders, robot lawn mowers, connected electric panels, 8K VR headsets (with rumblings of 12K upcoming), various immersive content experiences — these products are examples of how brands are pushing the boundaries of what we know technology to be capable of from every angle.

To Tom Lee, a Commodity Program Manager at Google Fiber, his experience with the latest high resolution VR display felt (quite literally) out of this world as he was immersed in a virtual space flight. He also noted that Matter, a smart home interoperability protocol, is becoming predominant as it was featured in many of the large consumer brand showcases, use of Matter will help push the smart home revolution to the next level.

While much of this technology isn’t readily available to us now, it’s evident that technology featured at CES this year will soon become standard. Which brings us to our next point. . . 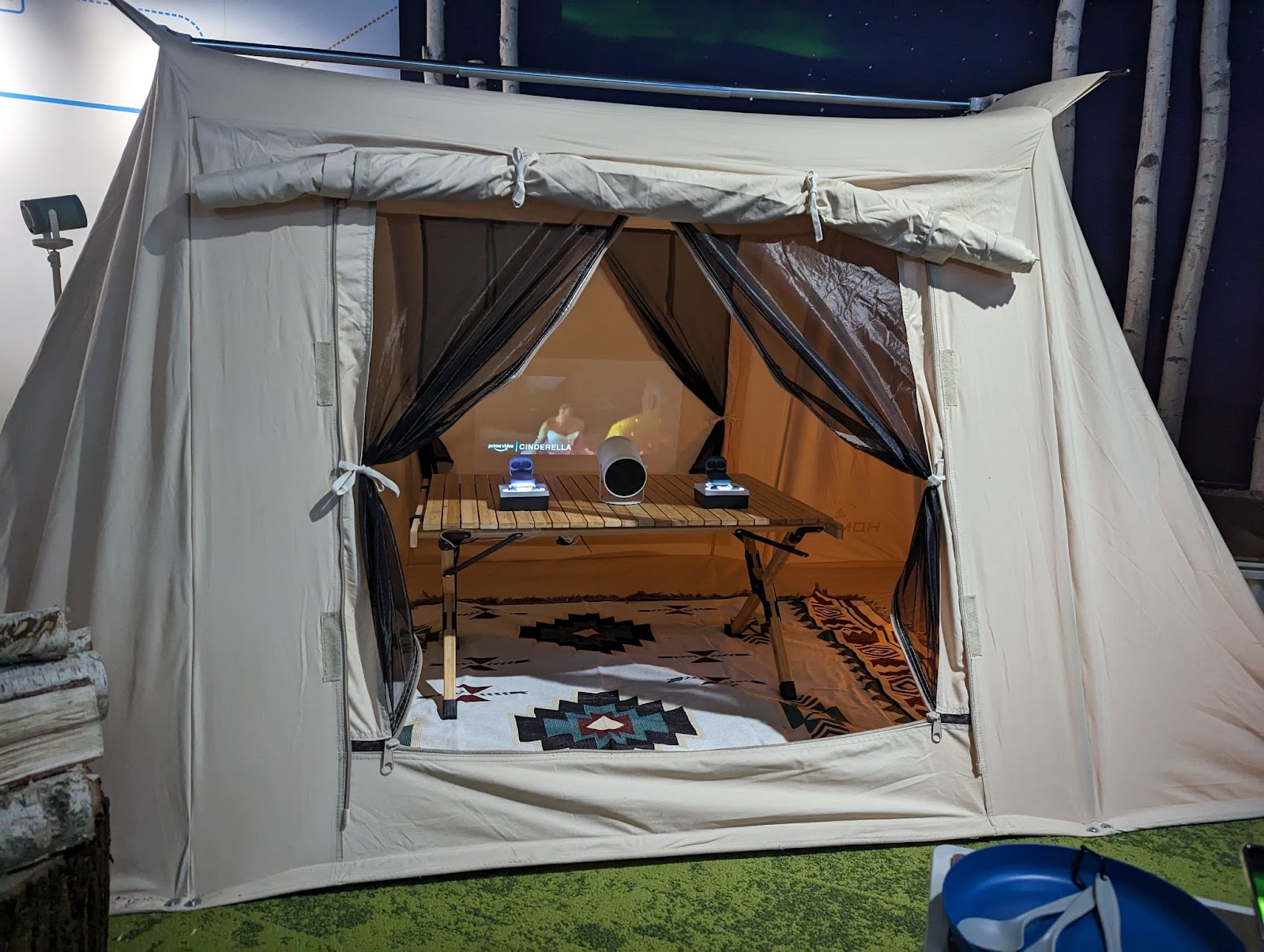 Why did a team of Google Fiber folks head all the way to Las Vegas to attend CES? Think about it this way: All of that new connected home technology needs a home network that’s ready to support it.

In order to best serve those future needs with future-proof internet, it is important to be familiar with the types of devices that are coming down the pike. That means it’s important for us to get an understanding of which applications and devices will require faster internet, and a reduction in Wi-Fi latency, so we’re able to prepare our network to handle those demands.

Potentially the most notable development for us was the introduction of Wi-Fi 7 at CES 2023. We knew it was coming, but to see it work in real time clarified the next step in our quest to bring customers internet that can do it all.

Several vendors demonstrated the ability of Wi-Fi 7 to deliver speeds nearing 5-7 Gbps over the air, which is a huge jump forward. Tom pointed out that the highly anticipated Multi-Link Operation (MLO) feature will greatly reduce Wi-Fi latency by combining multiple radios to enhance video conferencing and gaming experiences. With previous generations of Wi-Fi, even if you had a 5 Gig connection to your home, you would also need to be connected through Ethernet cable via a 10 Gig network to get anywhere close to realizing that speed. Wi-Fi 7 opens up a whole new world for the future of wireless and multigig connections in the home.

4. Multi-gig is officially the new gigabit.

We walked away from CES 2023 more confident than ever that multi-gig internet is well on its way to becoming mainstream. From the sheer amount of connected devices in (and outside) the home, to the increased bandwidth requirements for things like working from home, streaming 8k video, and virtual reality, multi-gig will soon become a necessity in the coming years — and we’re ready to bring it to our customers. 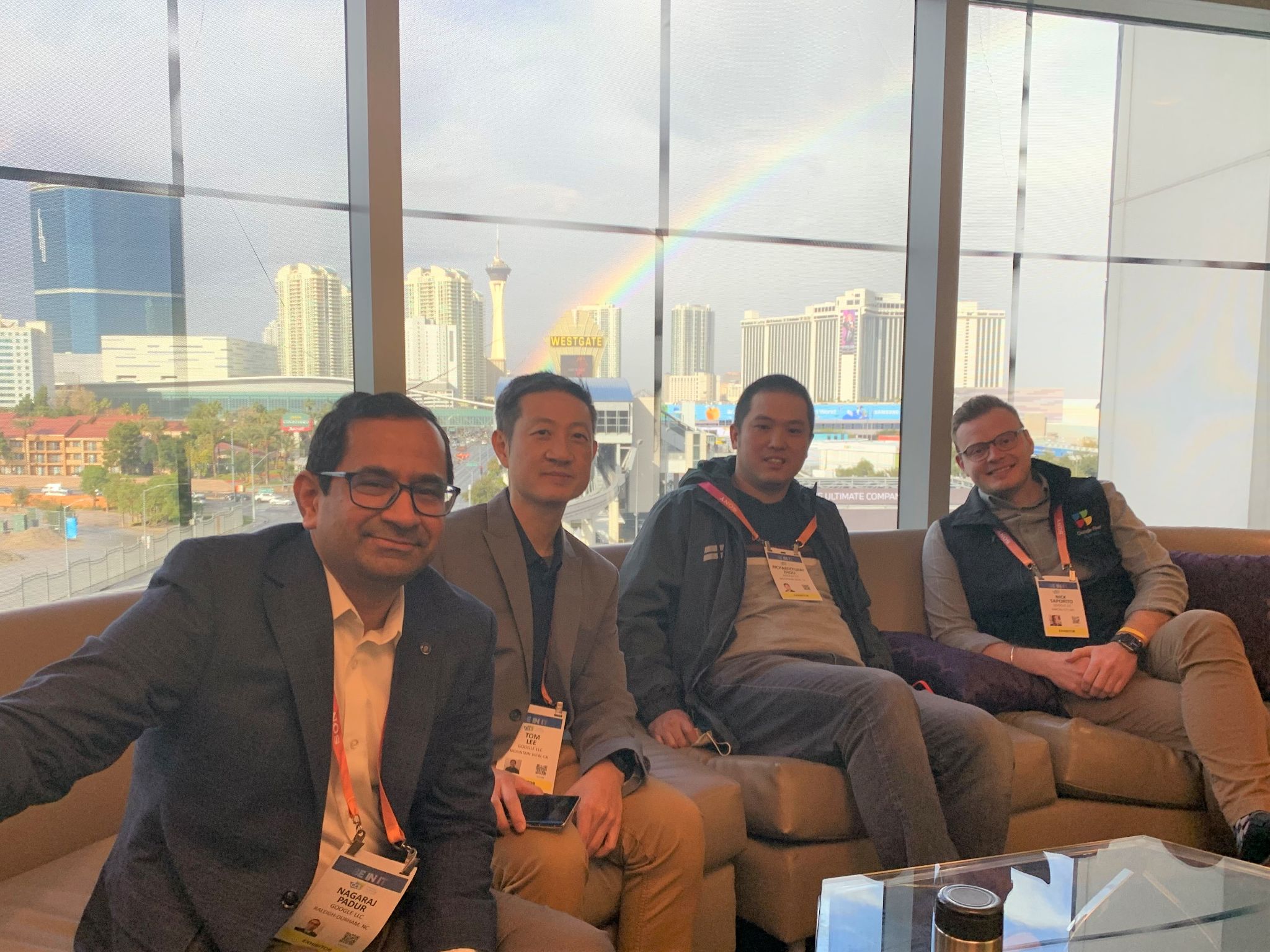 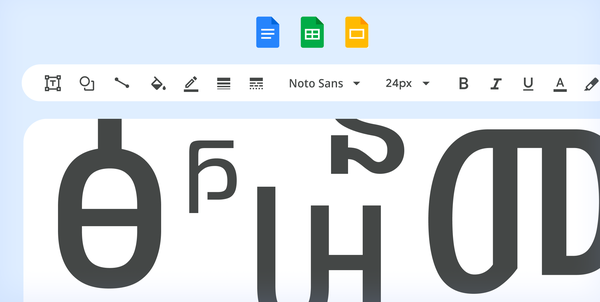 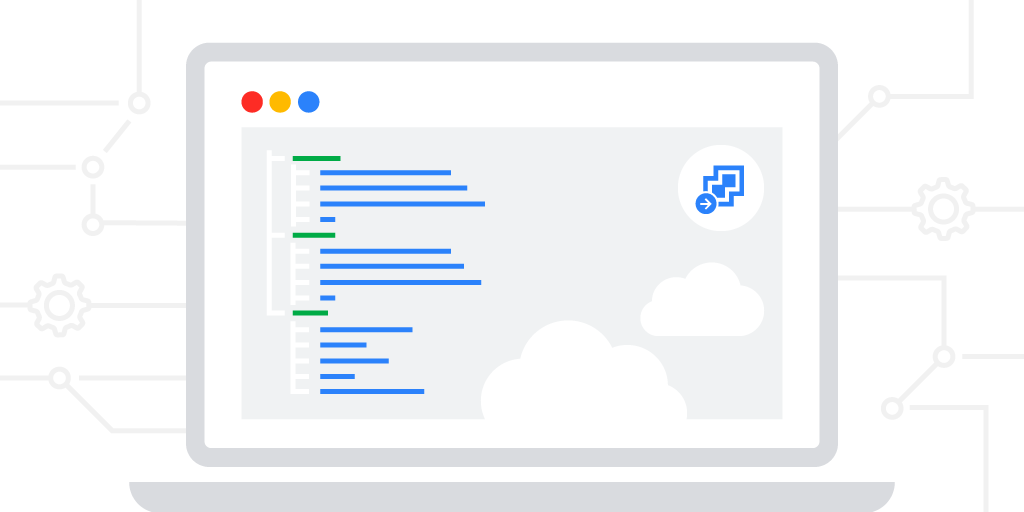 Google Cloud VMware Engine is a Google-managed VMware platform that customers can use to run their VMware workloads on Google Cloud. VMware Engine private clouds consist of VMware ESXi clusters that are managed by Google. Customers manage the virtual infrastructure of private clouds using VMware vCenter and VMware NSX-T for software-defined networking. The GCVE IaC Foundations code guides customers to automate the configuration of several layers of the infrastructure and virtualization stack, using infrastructure as code. This includes the integration of platform logging and monitoring with the Google Cloud Operations Suite, configurations such as VM folders, permissions and VM deployments in vCenter and network configurations in NSX-T, including subnets, firewalls, and load balancers.

The use of infrastructure as code for a VMware Engine Private Cloud offers multiple benefits, including:

The modules directory contains the Terraform IaC modules for GCVE (vCenter & NSX-T) resource types. Each module has a corresponding example in the examples directory. Modules and examples are meant to be discrete and function as the building blocks for managing GCVE at scale.

The stages directory contains sample deployments composed from modules for each of the different stages of the foundational deployment. These stages should be executed in the order they are listed. Stages may also be delegated to different teams within an organization depending on organizational roles and responsibilities. As an example, there may be a team that manages vCenter, while a Networking team manages NSX-T and each team has their own code repository for configuration management.

To deploy the sample stages you will need to clone the gcve-iac-foundations repository and have Terraform 1.3.x or later installed.

To deploy the stages proceed in order in the stages directory from 01-privatecloud until 04-load-balancing. In each directory perform the following:

Each of the stages and examples contain reference terraform.tfvars files which can be used in the initial stages to test deployment and later customized to meet specific requirements.

As an example, the following Terraform configuration can be used to configure the NSX-T distributed firewall:

Apply the Terraform configuration from a terminal using 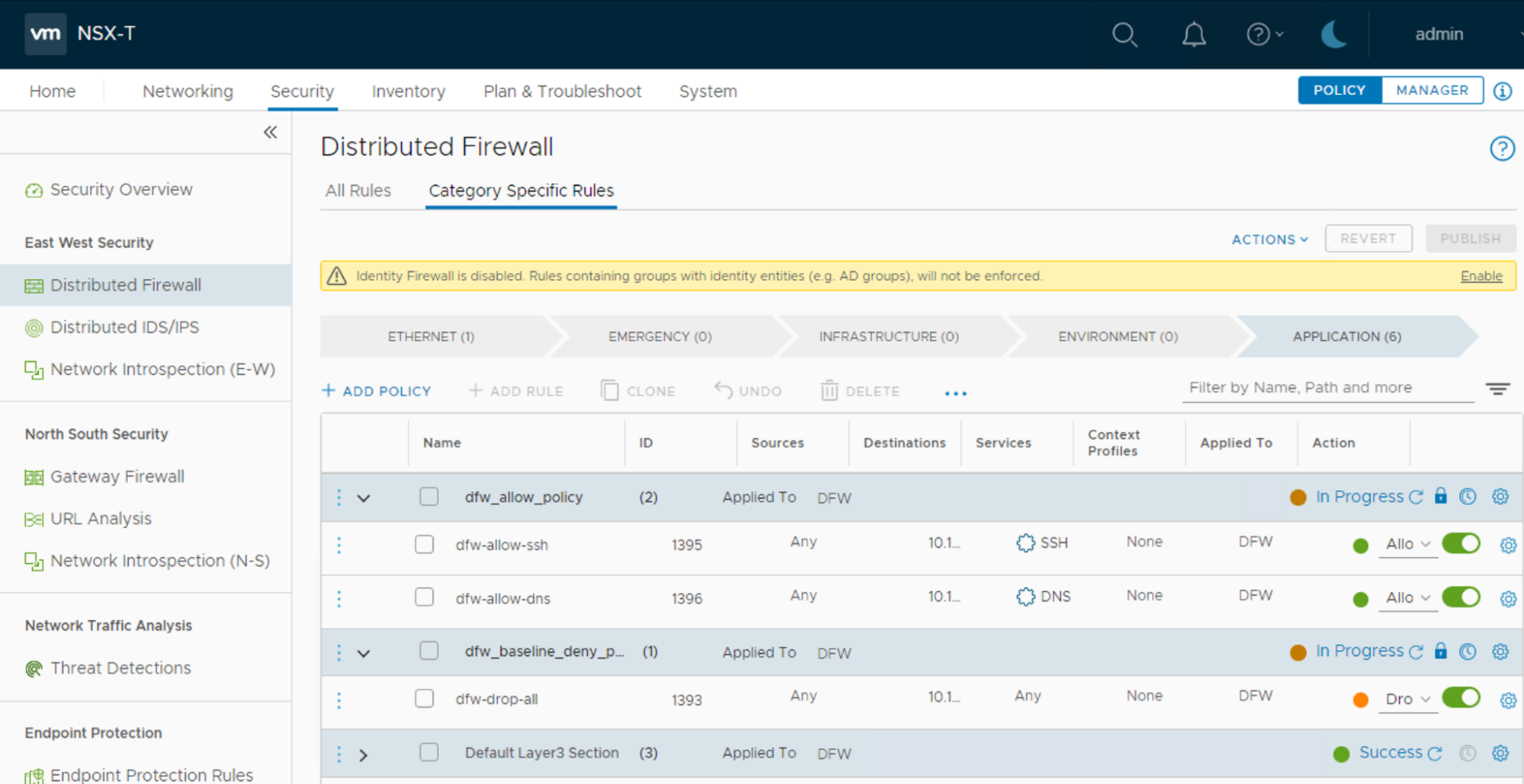 Whether you consider using VMware Engine for your VMware workloads or you actively use the service already, give it a try and clone the repository into your environment and go through the provided deployment examples and stages of the repository. Review if you can automate any processes that you perform manually today using infrastructure-as-code and improve your VMware operations using the content from the foundations repository.

We would like to get your feedback! If you encounter any issues or you have any feedback or suggestions for improvement, create an issue directly on the repository on Github. We would also like to encourage you to create pull requests to the main branch if you like to become an active contributor. To get started, review how to contribute on Github.

Thank you to the following team members who made this solution possible: Kumari Renuka, Ashwin Naik, Leandro Carracedo, Eric Danan, and Umesh Kumhar from Google Cloud.

Learn how Ad Manager can help you deepen relationships with your audiences, create insights, and activate your data to deliver relevant ads and boost revenue.