If you’ve read a newspaper or an advertising industry magazine in the last few weeks, it’s very likely that machine learning and automation were mentioned at least once. They’re the hottest new topics in the marketing world.

As the tech evolves, and manual tasks move towards automation, it’s up to agency leaders to make sure it’s being used to provide new value to their clients and spur agency growth.

Since every agency is unique, each will need to take its own approach. Every agency has its own strengths, growth opportunities and resource capabilities. What many agencies have in common, though, is their powerful ability to grow and transform quickly in an industry that’s constantly changing.

As with any big change, adopting this new approach takes a lot of planning. So we developed a powerful framework called “The Web of Transformation”, to help you envision the future of your unique agency. To get started, bring your leadership team together, print out this A3 poster, and spin your agency web with the following steps:

1. To begin, choose the eight most important dimensions that make up your agency. Specifically, pick the eight things that help you and your clients grow.

2. Feel free to choose from the suggestions here, but make sure you pick dimensions that make sense for your agency.

3. Next, with the help of your team, rank each of the eight dimensions from most important to least.

4. Finally, grade your ability in each dimension on a scale of 1 to 5. Here’s an example of what it should look like.

5. Make sure to evaluate and analyse where you excel, and where you need to step up your game. Ask yourselves the questions below to help drive the discussion.

Together, we can use this process to capitalize on automation and Machine Learning opportunities, as we've done before with mobile, multi-screen, and video. So weave your web carefully, it will give you a glimpse into the future of your agency.

The Premier Partner Awards 2018 recognizes Premier Google Partners for innovation in search, display, mobile, shopping, video advertising and for their ability to grow businesses online. This year, over 1,500 applications were received. Out of these, the companies listed in the regional sites below demonstrated the strongest use of Google technology, innovation, and support for their advertisers.

This year’s winners have been announced and celebrated in ceremonies across the globe.

Once again, thanks to everyone who entered and congratulations to the winners. We look forward to seeing more great work from all of you in 2019.

The developing story about the Affordable Care Act is how Enroll America - and its use of technology - has been central to the upward trend in health insurance enrollees.
Enroll America’s goal is simple: maximize the number of Americans enrolling in aﬀordable health coverage. Read the full case study here. 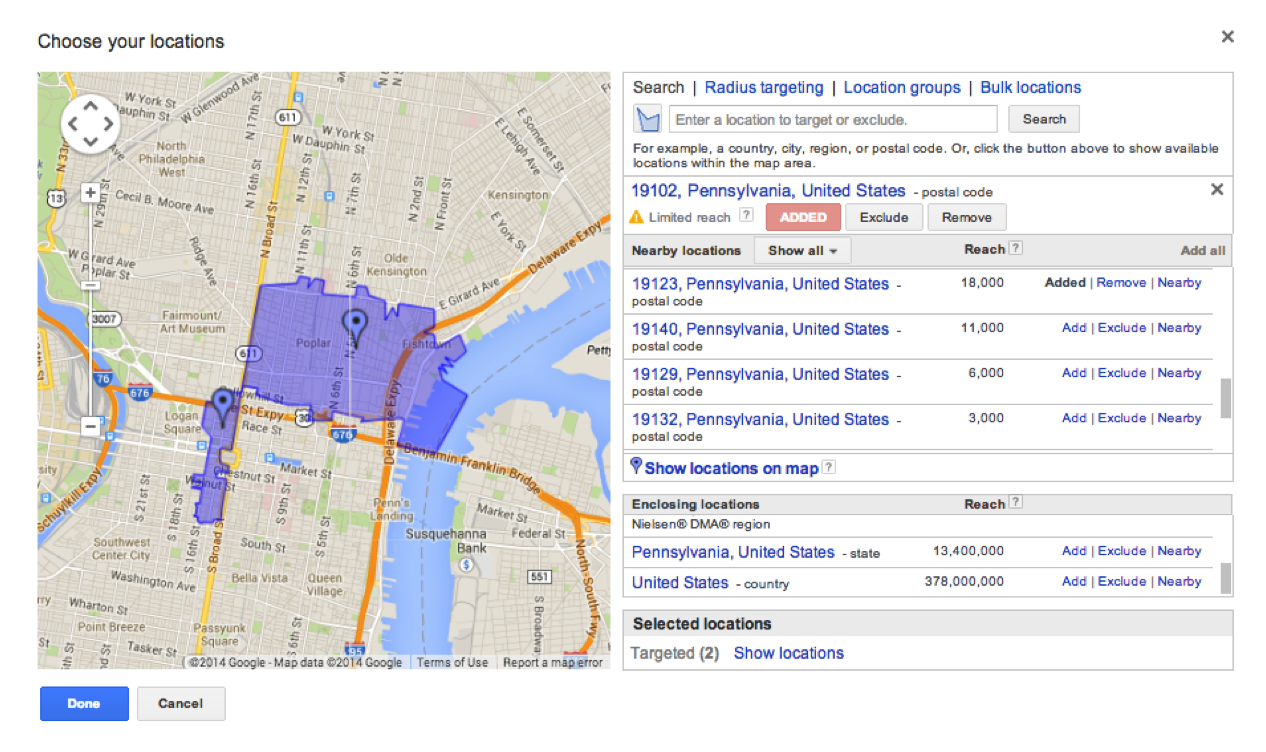