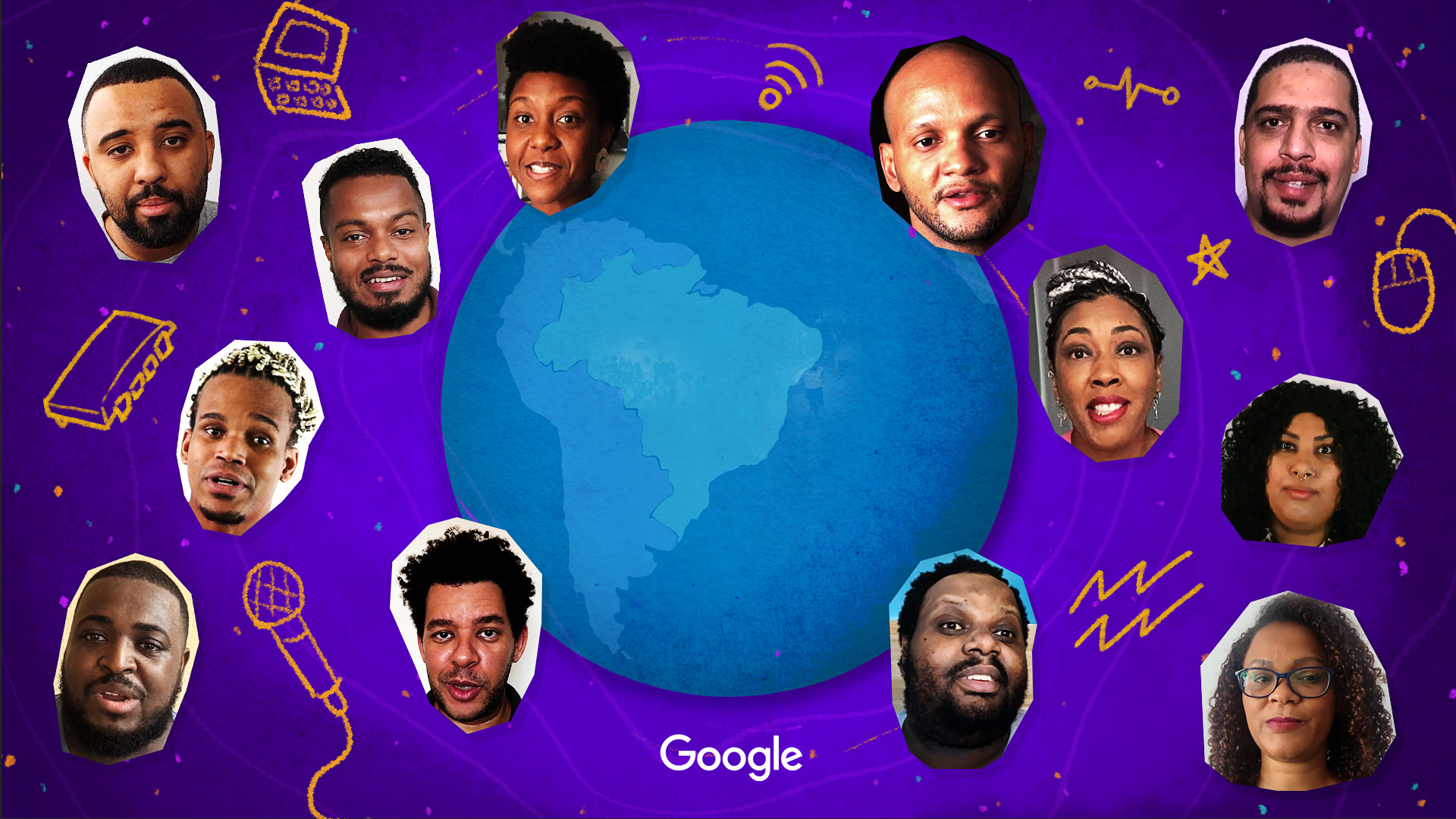 If you’ve read a newspaper or an advertising industry magazine in the last few weeks, it’s very likely that machine learning and automation were mentioned at least once. They’re the hottest new topics in the marketing world.

As the tech evolves, and manual tasks move towards automation, it’s up to agency leaders to make sure it’s being used to provide new value to their clients and spur agency growth.

Since every agency is unique, each will need to take its own approach. Every agency has its own strengths, growth opportunities and resource capabilities. What many agencies have in common, though, is their powerful ability to grow and transform quickly in an industry that’s constantly changing.

As with any big change, adopting this new approach takes a lot of planning. So we developed a powerful framework called “The Web of Transformation”, to help you envision the future of your unique agency. To get started, bring your leadership team together, print out this A3 poster, and spin your agency web with the following steps:

1. To begin, choose the eight most important dimensions that make up your agency. Specifically, pick the eight things that help you and your clients grow.

2. Feel free to choose from the suggestions here, but make sure you pick dimensions that make sense for your agency.

3. Next, with the help of your team, rank each of the eight dimensions from most important to least.

4. Finally, grade your ability in each dimension on a scale of 1 to 5. Here’s an example of what it should look like.

5. Make sure to evaluate and analyse where you excel, and where you need to step up your game. Ask yourselves the questions below to help drive the discussion.

Together, we can use this process to capitalize on automation and Machine Learning opportunities, as we've done before with mobile, multi-screen, and video. So weave your web carefully, it will give you a glimpse into the future of your agency. 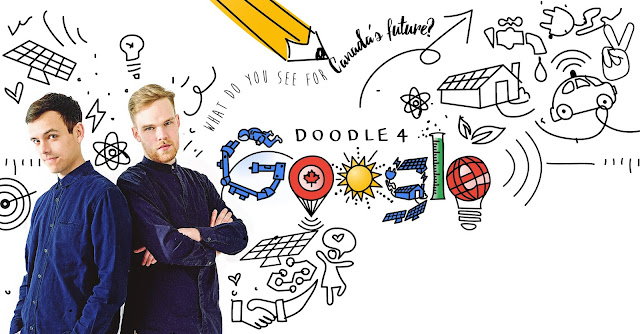 If you’ve watched our videos, you already know how much we love science... and art! Whenever we visit the Google homepage, we’re always tickled to find a doodle, which combines the best of both. Google doodles are fun illustrations of the Google logo that celebrate holidays, anniversaries, and the lives of famous artists, pioneers, and scientists -- everything from the discovery of water on Mars to Canadian inventor Sandford Fleming’s 190th birthday.

Now with Doodle 4 Google, kids have the chance to see their artwork on the Google homepage for the whole country to enjoy. Doodle 4 Google is a nationwide competition, inviting students from kindergarten to Grade 12 to redesign the Google logo.*

As Canada blows out a whole lot of candles this year for its 150th birthday, what better way to celebrate than by imagining what the next 150 years will look like? That’s why Google is asking students to submit doodles based on the theme: “What I see for Canada’s future is…”.

Creating the top doodle comes with major perks: not only will their artwork adorn the Google.ca homepage for a day, but the winner will receive a $10,000 university scholarship, a $10,000 technology grant for his/her school, and a paid trip to the final Doodle 4 Google event in June. For more details, check out g.co/d4gcanada.

When we come up with themes for our videos, we look to cool things in science and tech for inspiration. If you know a young artist that may need a little nudge to get their creative juices flowing, we’ve worked with Google to create classroom activities that will help parents, teachers and students brainstorm, design and submit their doodles.

Participating is easier than ever. This year, students can submit a doodle made from almost any medium….including code! Ladies Learning Code created an online tutorial offering inspiration and a step-by-step guide to coding a Google doodle. Check it out here.

In Toronto in April? All throughout the month of April, parents and kids can visit the Art Gallery of Ontario to get inspired and create a doodle during Family Sundays.

Teachers and parents can download entry forms on the Doodle 4 Google site. Doodles can be uploaded digitally to Google’s site or mailed directly. Submissions are due on May 2nd. There’s no limit to the number of doodles from any one school or family... Just remember, only one doodle per student.

Let’s get our doodle on, Canada!

Posted by Mitchell Moffit and Gregory Brown, AsapSCIENCE
*Entrants need a parent or legal guardian’s permission (and signature on the entry form) in order to participate. Residents of Quebec must be at least thirteen years of age. Please see full terms and eligibility requirements here: doodles.google.ca/d4g/rules.html