The latest versions of the Google Docs, Sheets, and Slides Android apps include several new features that make working on your mobile phone or tablet easier and more efficient. Check out some of what’s new below: 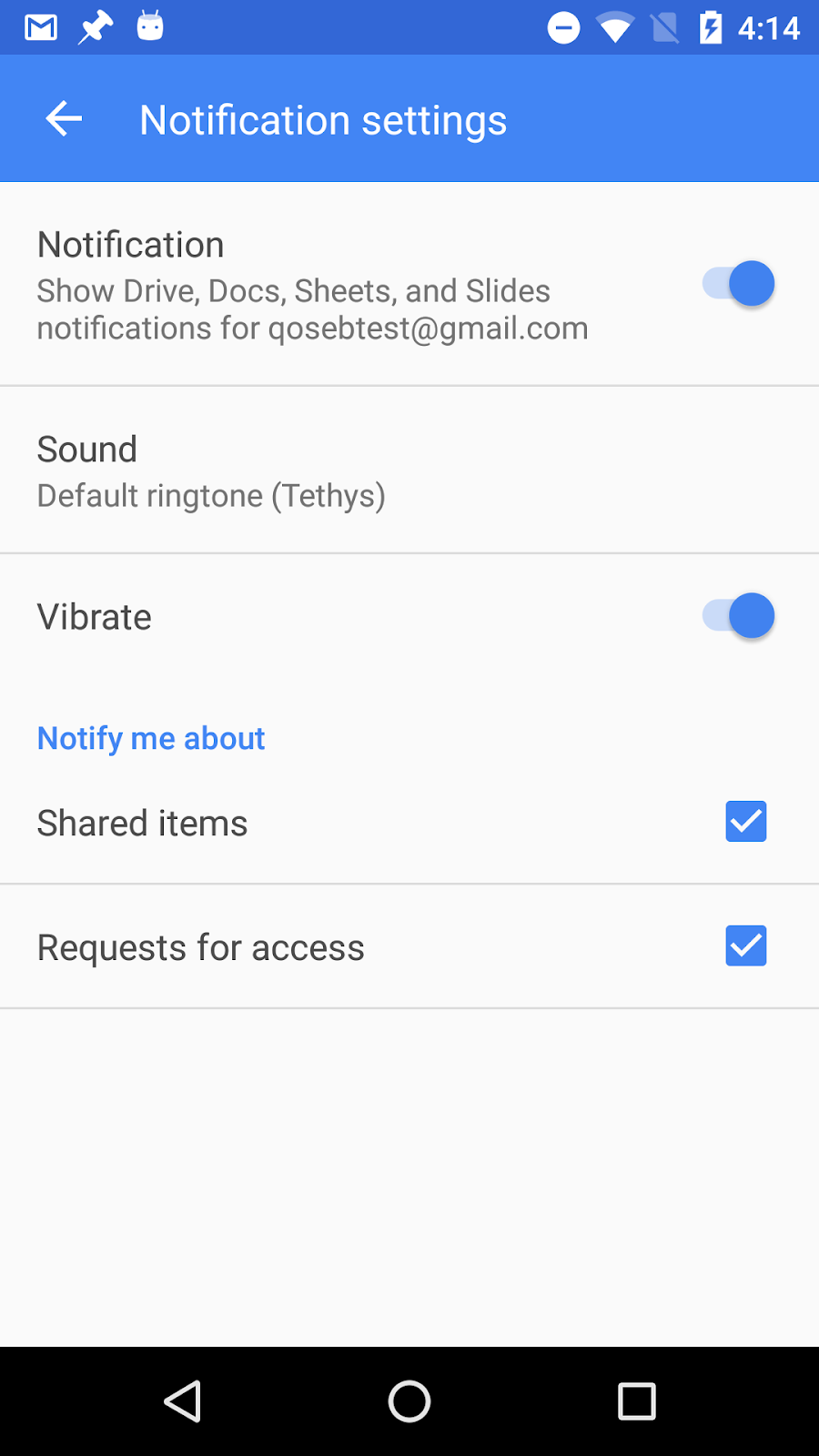