Updated versions of the Google Docs, Sheets, and Slides Android apps are now available on Google Play. These versions include the following new features: 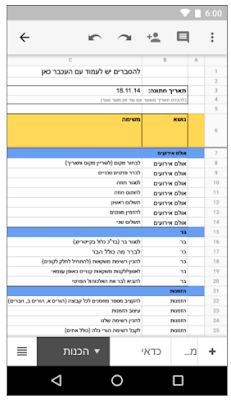 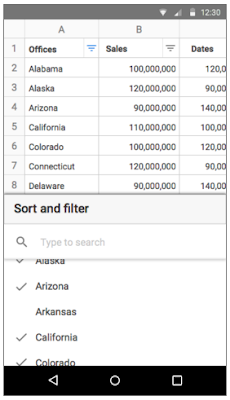