Commenting is crucial to collaboration amongst your employees. This launch makes it easier for them to work together—even from their mobile devices. In the latest version of the Google Sheets app for Android, users can now add new and reply to existing comments. In the newest Google Docs app for Android, they can now see comments and suggestions in Print Layout view—and then resolve, close, accept, or reject those comments and suggestions—making it simpler to move between their desktop and mobile devices. 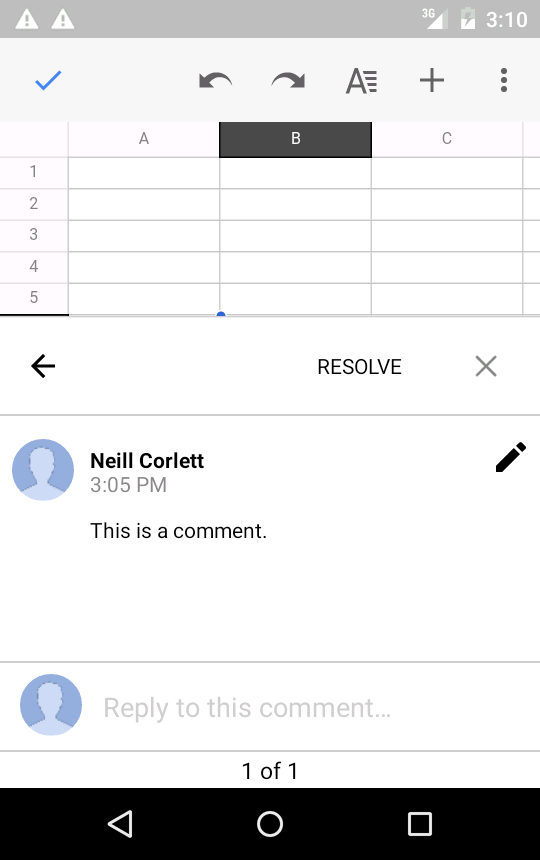 This launch also helps users better create and edit charts in the Sheets app for Android. For instance, if a user a selects a single cell and inserts a chart, we’ll automatically expand that data selection to include the immediately surrounding cells. This will make it easier for users to create robust charts with relevant information. In addition, when an employee creates a new chart, they’ll now see three recommended chart types, which we’ll suggest based on the data they’ve selected. 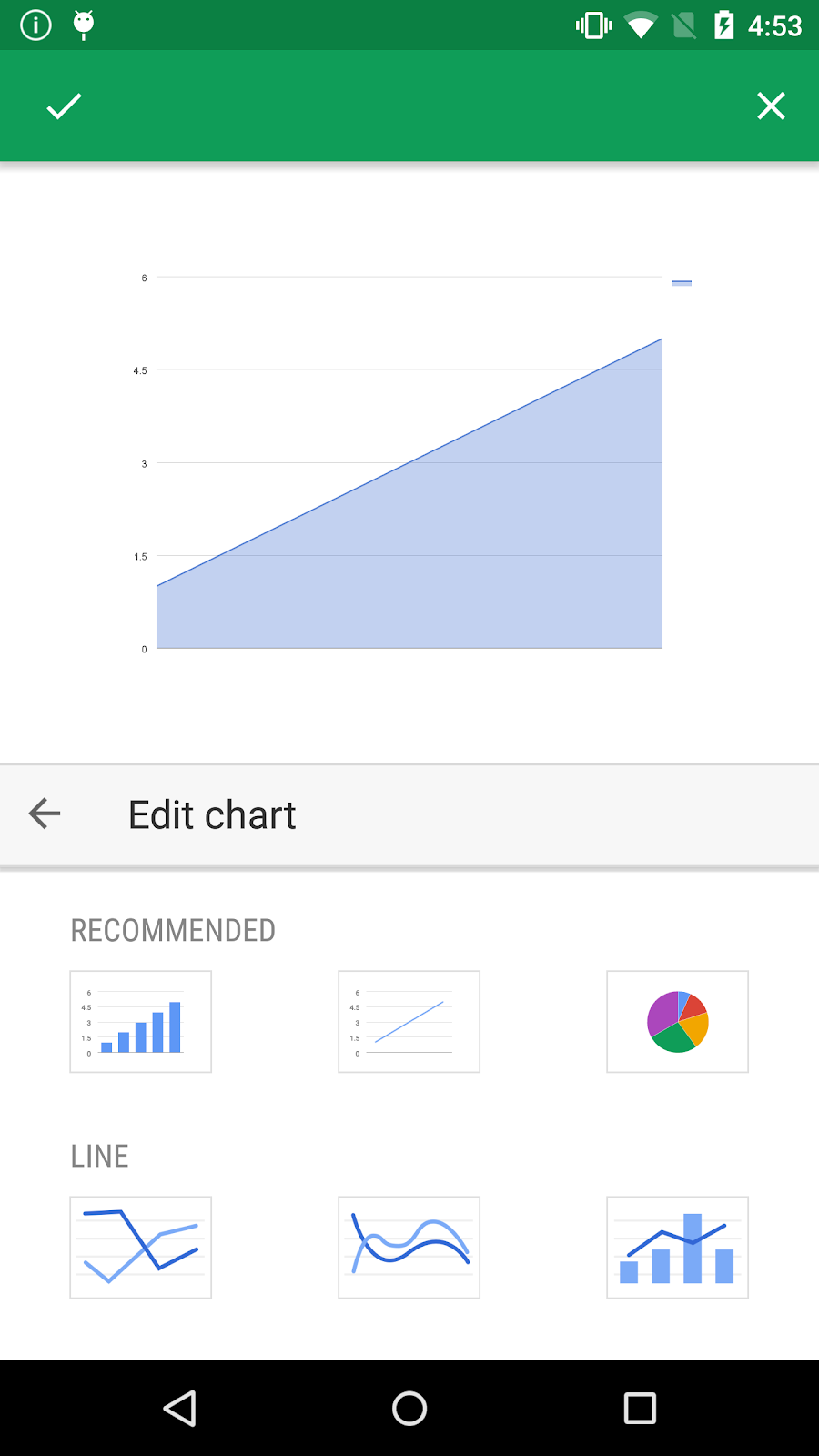 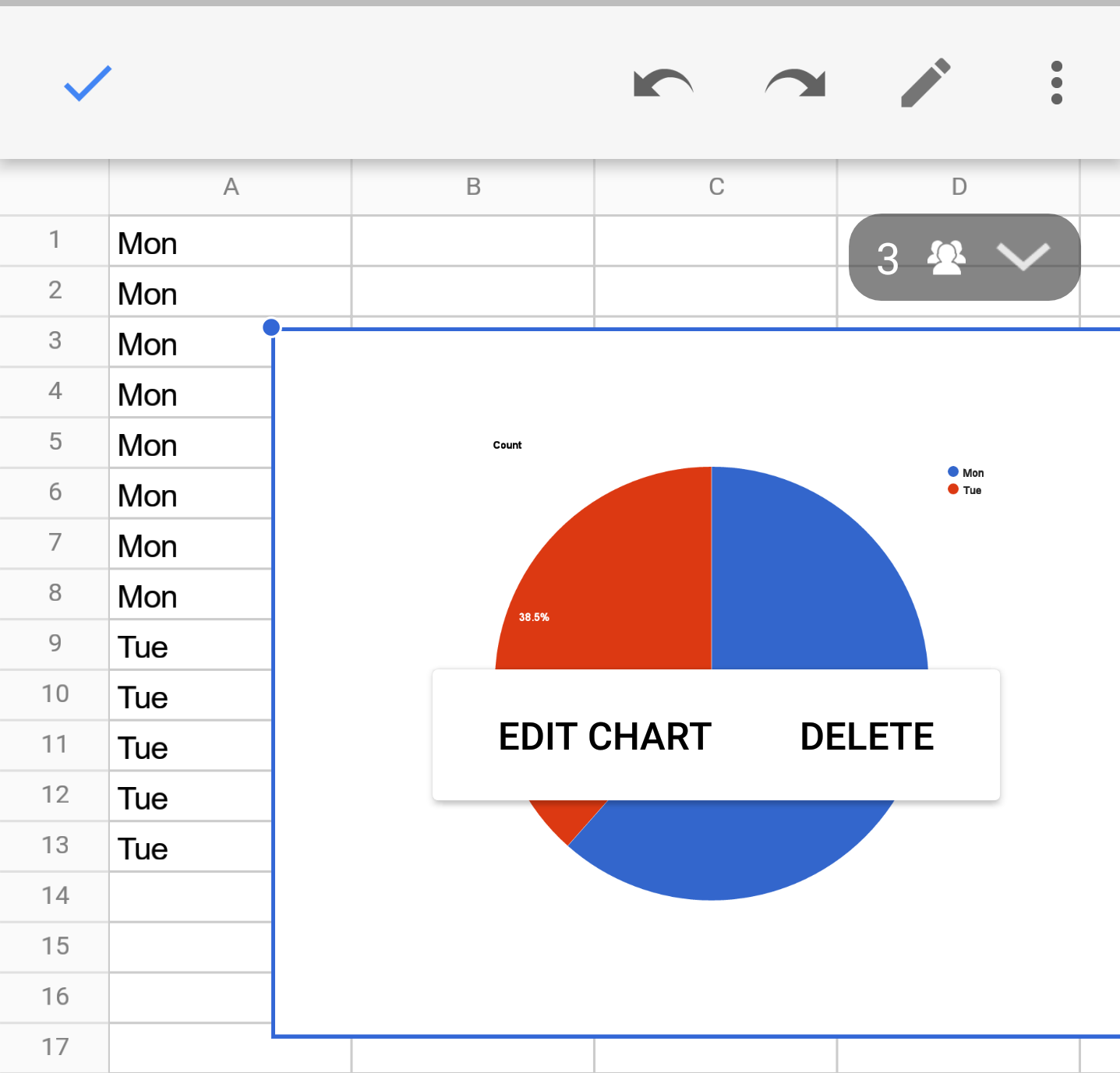 As a bonus, when your employees download the latest version of the Sheets app for Android, they’ll be able to view the more than 400 new fonts added to Sheets on the web earlier this week.
For more information on these new features, check out the Help Center articles below.