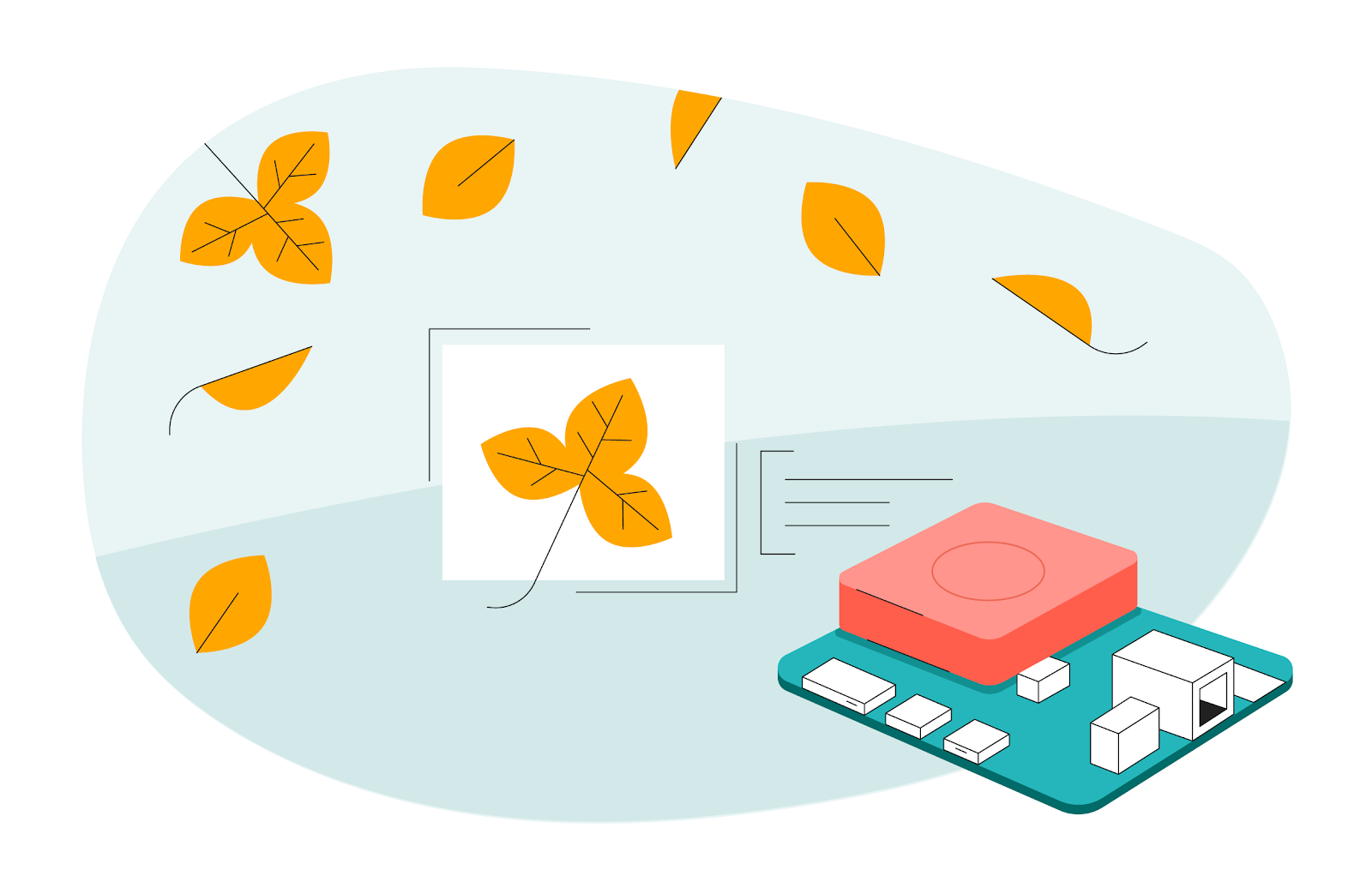 Last month, we announced that Coral graduated out of beta, into a wider, global release. Today, we're announcing the next version of Mendel Linux (4.0 release Day) for the Coral Dev Board and SoM, as well as a number of other exciting updates.

We have made significant updates to improve performance and stability. Mendel Linux 4.0 release Day is based on Debian 10 Buster and includes upgraded GStreamer pipelines and support for Python 3.7, OpenCV, and OpenCL. The Linux kernel has also been updated to version 4.14 and U-Boot to version 2017.03.3.

We’ve also made it possible to use the Dev Board's GPU to convert YUV to RGB pixel data at up to 130 frames per second on 1080p resolution, which is one to two orders of magnitude faster than on Mendel Linux 3.0 release Chef. These changes make it possible to run inferences with YUV-producing sources such as cameras and hardware video decoders.

To upgrade your Dev Board or SoM, follow our guide to flash a new system image.

MediaPipe is an open-source, cross-platform framework for building multi-modal machine learning perception pipelines that can process streaming data like video and audio. For example, you can use MediaPipe to run on-device machine learning models and process video from a camera to detect, track and visualize hand landmarks in real-time.

Developers and researchers can prototype their real-time perception use cases starting with the creation of the MediaPipe graph on desktop. Then they can quickly convert and deploy that same graph to the Coral Dev Board, where the quantized TensorFlow Lite model will be accelerated by the Edge TPU.

As part of this first release, MediaPipe is making available new experimental samples for both object and face detection, with support for the Coral Dev Board and SoM. The source code and instructions for compiling and running each sample are available on GitHub and on the MediaPipe documentation site.

A new Teachable Sorter tutorial is now available. The Teachable Sorter is a physical sorting machine that combines the Coral USB Accelerator's ability to perform very low latency inference with an ML model that can be trained to rapidly recognize and sort different objects as they fall through the air. It leverages Google’s new Teachable Machine 2.0, a web application that makes it easy for anyone to quickly train a model in a fun, hands-on way.

The tutorial walks through how to build the free-fall sorter, which separates marshmallows from cereal and can be trained using Teachable Machine.

Coral is now on TensorFlow Hub

Earlier this month, the TensorFlow team announced a new version of TensorFlow Hub, a central repository of pre-trained models. With this update, the interface has been improved with a fresh landing page and search experience. Pre-trained Coral models compiled for the Edge TPU continue to be available on our Coral site, but a select few are also now available from the TensorFlow Hub. On the site, you can find models featuring an Overlay interface, allowing you to test the model's performance against a custom set of images right from the browser. Check out the experience for MobileNet v1 and MobileNet v2.

We are excited to share all that Coral has to offer as we continue to evolve our platform. For a list of worldwide distributors, system integrators and partners, visit the new Coral partnerships page. We hope you’ll use the new features offered on Coral.ai as a resource and encourage you to keep sending us feedback at [email protected].