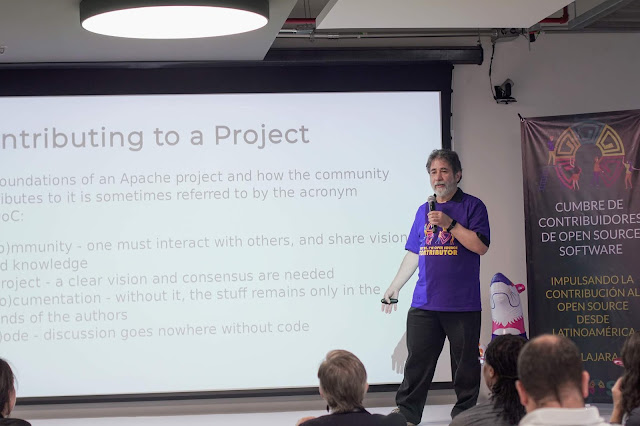 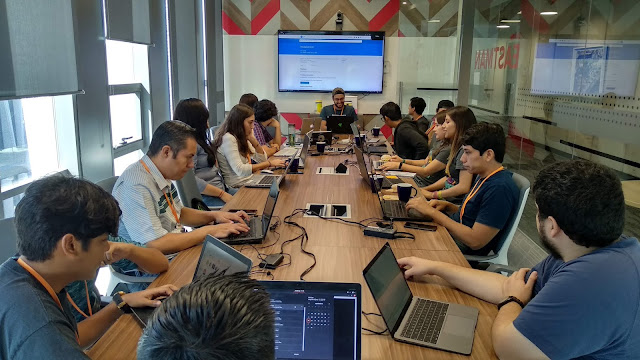 The Open Source Summit + Embedded Linux Conference is taking place in Lyon, France, which the Google Open Source Programs Office is sponsoring. The Linux Foundation supports shared technology through open source, while the conference provides a space for developers and technologists in open source to meet, network, and share knowledge with one another in order to advance the community. Why is this of utmost importance to Google OSS? Google has been rooted in the open source community for many years, supporting programs, projects, and organizations to help advance open source software and technology—we understand the necessity of sustaining open source and the developer community in order to advance technology as a whole.

Sponsoring OSSEU is more than just providing funds, but really pushing the diversity initiative in open source. We need diversity across all levels in open source whether it’s contributors, maintainers, doc writers, or anyone supporting the project. As said recently by the Open Source Initiative, “Many perspectives makes better software.” Having previously funded diversity initiatives such as scholarships or lunches at OSS conferences, Google continues to support this cause by sponsoring the diversity lunch at OSSEU. 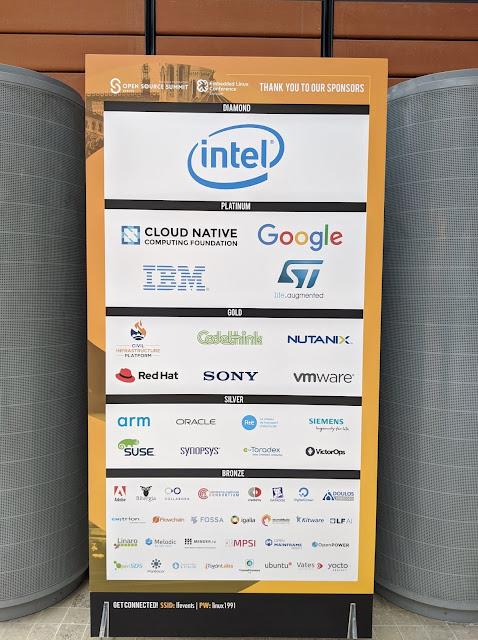 In particular, sessions and events that Google will be hosting while at OSSEU include a keynote on Documentation by Megan Byrd-Sanicki and the Women in Open Source Lunch, both on Tuesday, October 29, 2019. The keynote on Docs highlights the importance of doc stars and why their contributions are essential to the growth of the open source community. Our support of the women in open source lunch is especially important as we look to increase the diversity of the open source community by supporting women and non-binary persons to get more involved and have the opportunity to connect with each other at an event of this scale.

If you’re attending OSSEU, stop by the keynote, and we hope to see you at the lunch as well. If you aren’t attending this year, and are interested in getting more involved in the open source community, the summits hosted by the Linux Foundation are one of the best ways to learn more about OSS and meet passionate people involved in different OSS projects and organizations.