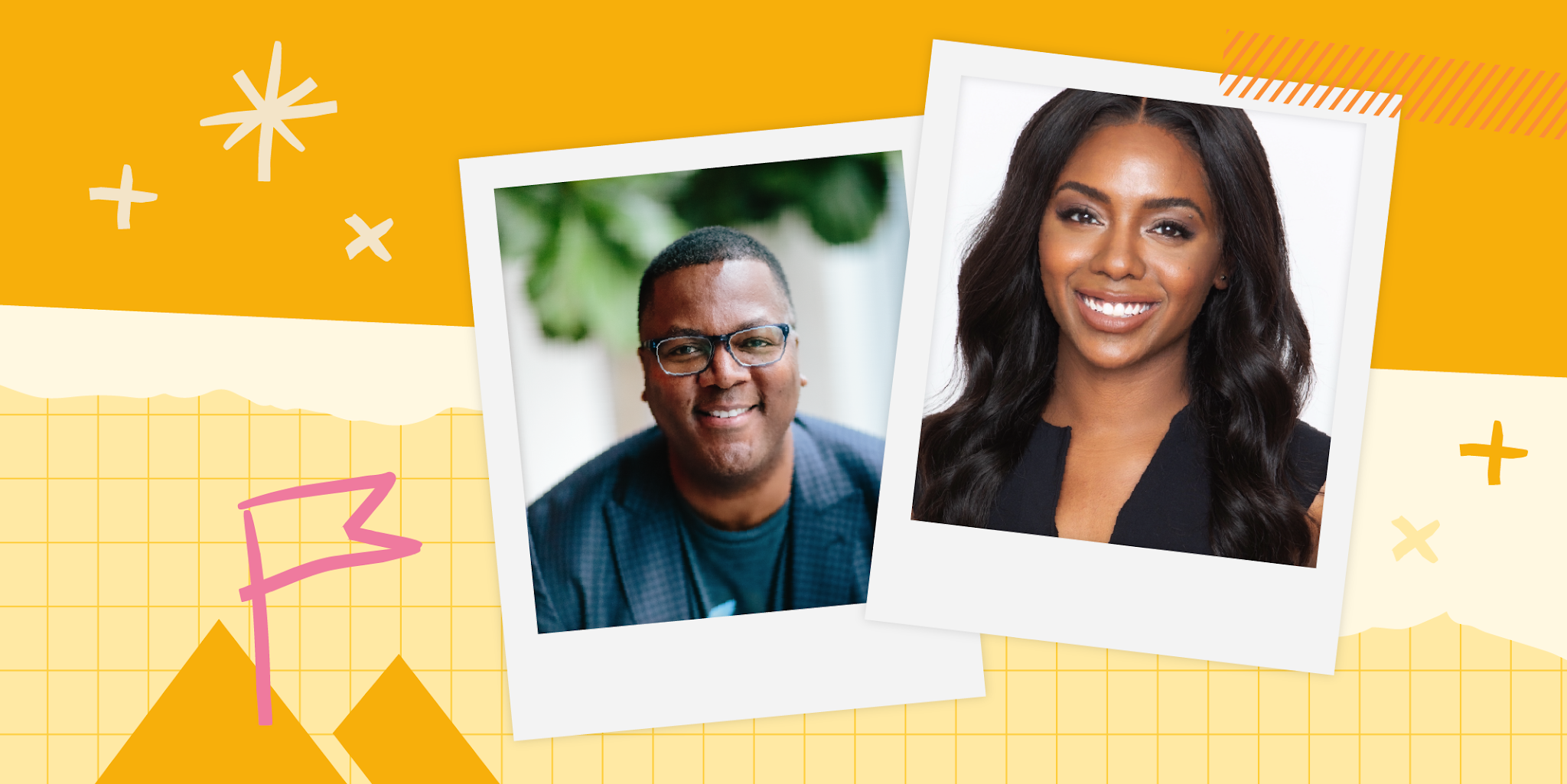 Last year, 12 inspiring entrepreneurs kicked off the inaugural Google for Startups Accelerator for Black Founders. Throughout the three month program, founders met weekly to work on growing their startups and solving tough technical challenges. “There’s so much happening every single day as a startup,” says Ashley Edwards, founder of MindRight Health, whose startup is making mental healthcare accessible to people of color and low-income families. “The program helped us navigate everything from protecting our team from distractions to building out our machine learning and data science models.”

We are incredibly excited to support this group of founders over the next three months and beyond, connecting them with the best of our people, products, and programming to advance their companies and solutions.

Be sure to join us as we showcase their accomplishments on Thursday, October 21 from 12:30pm - 2:00pm EST at our Google for Startups Accelerator: Black Founders Demo Day 2021. The Google for Startups Accelerator: Women Founders program is now open for applications until July 19.

Women founders remain underrepresented in the tech startup ecosystem because they often lack access to the resources needed to start, build, and grow their businesses. The COVID-19 pandemic exacerbated these structural barriers by disproportionately impacting women in the workforce—and research shows women were more vulnerable to the economic effects of COVID-19 because of existing gender disparities.

For women founders, access to capital is one of the major challenges to launching their business. A recent report showed women-led startups received a mere 2.3% of global venture capitalist funding in 2020, falling from 2.8% the year before.

The Google for Startups Accelerator: Women Founders program aims to help bridge the gap and create opportunities for women founders to succeed. Beyond mentorship and technical project support, the accelerator also includes deep dives and workshops focused on product design, customer acquisition, and leadership development for founders. Participants will also hear from a roster of speakers and facilitators who deliver both technical and nontechnical programming for women-led startups.

Applications for the second Google for Startups Accelerator: Women Founders program are now open until July 19, for North American applicants. Approximately 10-12 startups with at least one woman founder will be selected from across North America. The accelerator runs from September through to December 2021.

To learn more about the program and to apply, visit the website.