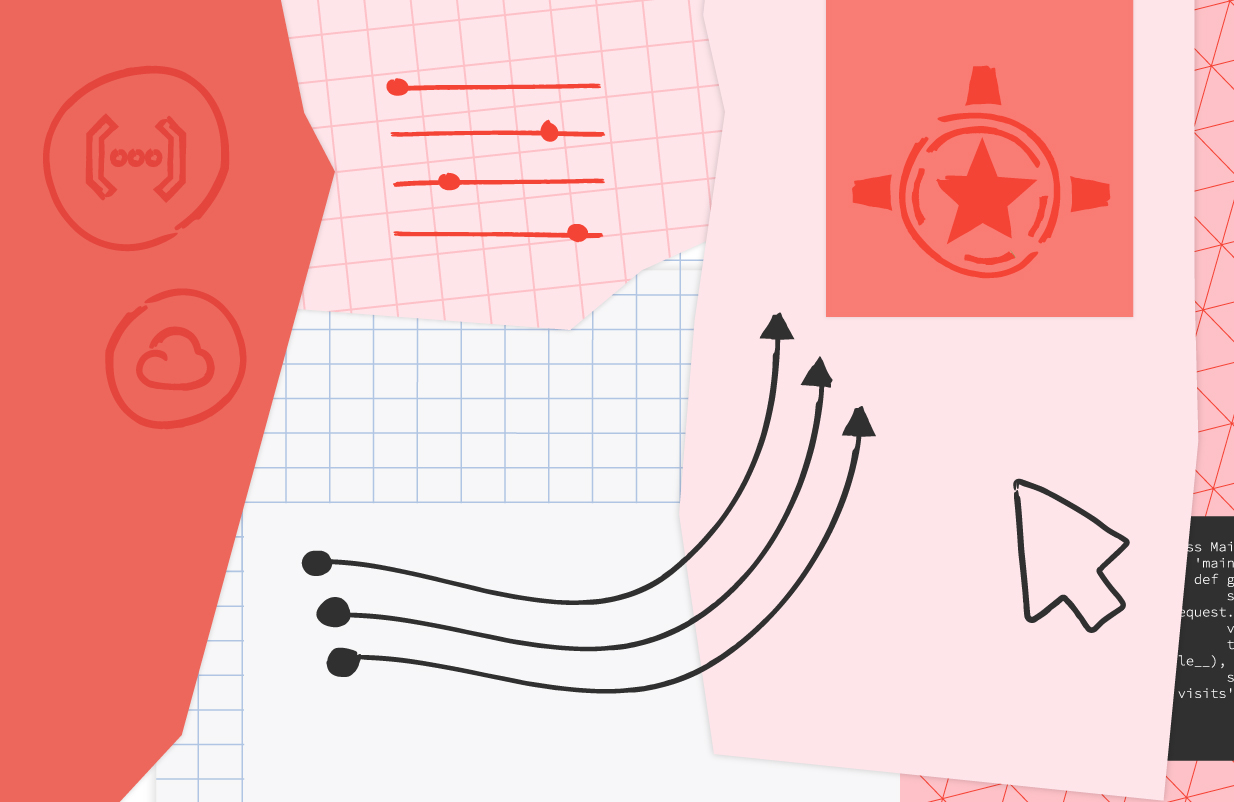 Recently, we discussed containerizing App Engine apps for Cloud Run, with or without Docker. But what about Cloud Functions… can App Engine users take advantage of that platform somehow? Back in the day, App Engine was always the right decision, because it was the only option. With Cloud Functions and Cloud Run joining in the serverless product suite, that's no longer the case.

Back when App Engine was the only choice, it was selected to host small, single-function apps. Yes, when it was the only option. Other developers have created huge monolithic apps for App Engine as well… because it was also the only option. Fast forward to today where code follows more service-oriented or event-driven architectures. Small apps can be moved to Cloud Functions to simplify the code and deployments while large apps could be split into smaller components, each running on Cloud Functions.

Small, single-function apps can be seen as a microservice, an API endpoint "that does something," or serve some utility likely called as a result of some event in a larger multi-tiered application, say to update a database row or send a customer email message. App Engine apps require some kind web framework and routing mechanism while Cloud Function equivalents can be freed from much of those requirements. Refactoring these types of App Engine apps for Cloud Functions will like require less overhead, helps ease maintenance, and allow for common components to be shared across applications.

Large, monolithic applications are often made up of multiple pieces of functionality bundled together in one big package, such as requisitioning a new piece of equipment, opening a customer order, authenticating users, processing payments, performing administrative tasks, and so on. By breaking this monolith up into multiple microservices into individual functions, each component can then be reused in other apps, maintenance is eased because software bugs will identify code closer to their root origins, and developers won't step on each others' toes.

In this latest episode of Serverless Migration Station, a Serverless Expeditions mini-series focused on modernizing serverless apps, we take a closer look at this product crossover, covering how to migrate App Engine code to Cloud Functions. There are several steps you need to take to prepare your code for Cloud Functions: