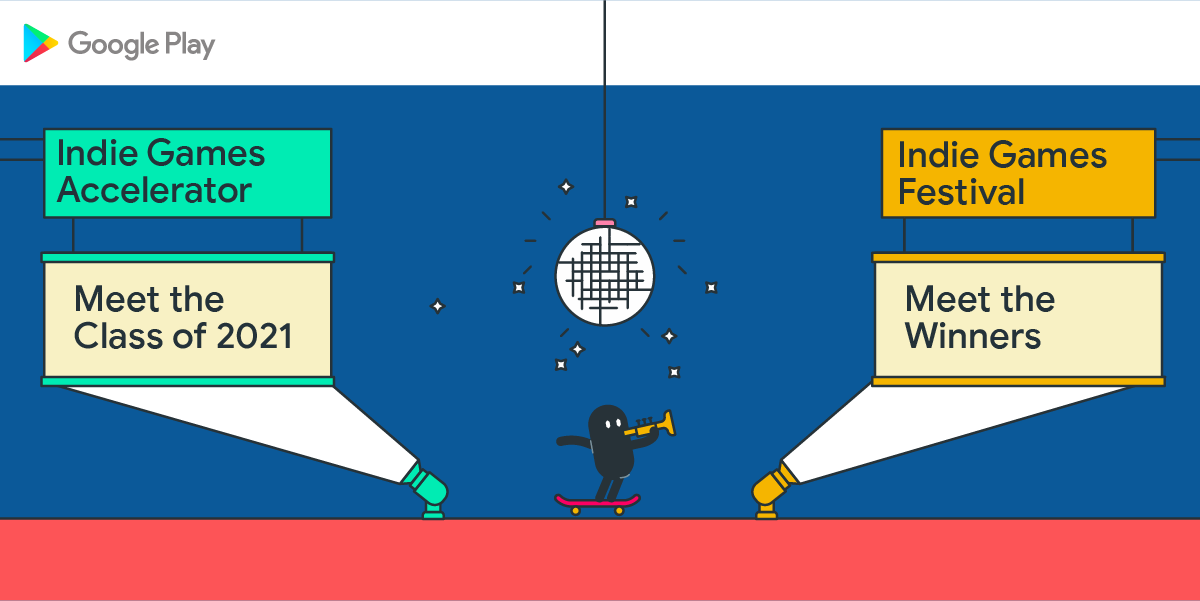 In June this year we opened applications for our Indie Games Accelerator, a mentorship program to help top mobile game startups achieve their full potential, as well as for our Indie Games Festival, a competition open to small game studios who get the opportunity to win promotions and be featured on Google Play. These annual programs are part of our commitment to helping all developers thrive in the Google ecosystem.

We received thousands of applications from developers across the world and we were truly amazed by the response. We’re impressed by the innovation and passion of the indie game community, and the unique and creative games they bring to players worldwide.

Last month we announced the Festival finalists and today we hosted the finals.

This year, for the first time, the events were virtual so everyone could attend. Players from around the world joined the adventure, met the finalists, played their games, and cheered on the Top 10 and the winners as they were announced on stage.

We also took the opportunity to announce the Indie Games Accelerator selected class of 2021. 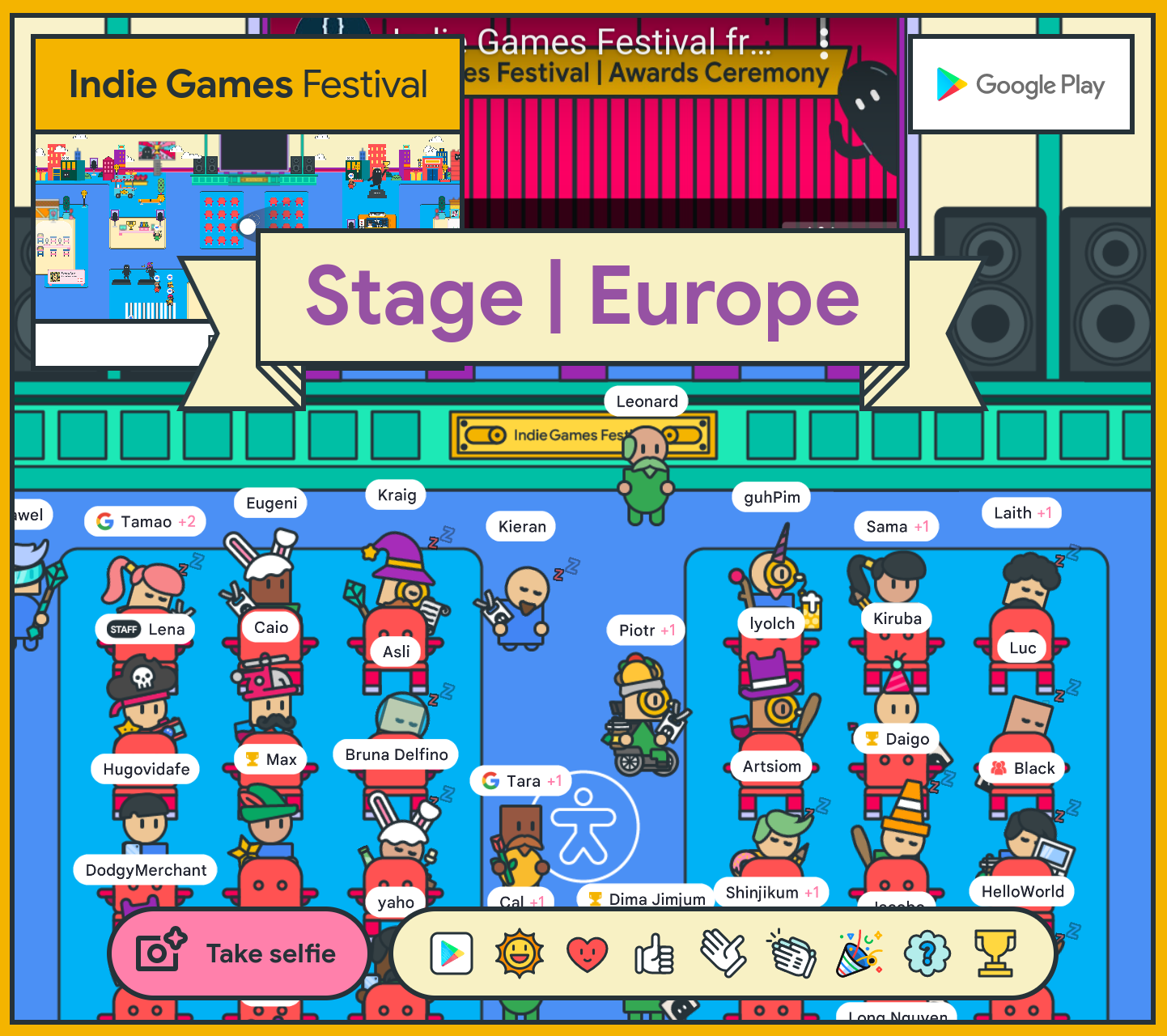 Our deepest thanks to our amazing hosts: YouTube creator Papfi, Japanese comedians Kajisak and Kikuchiusotsukanai, and Inho Chung, who all shared their unique expertise and love of games.

Without further ado, here are this year's Festival winners…

The Way Home by CONCODE 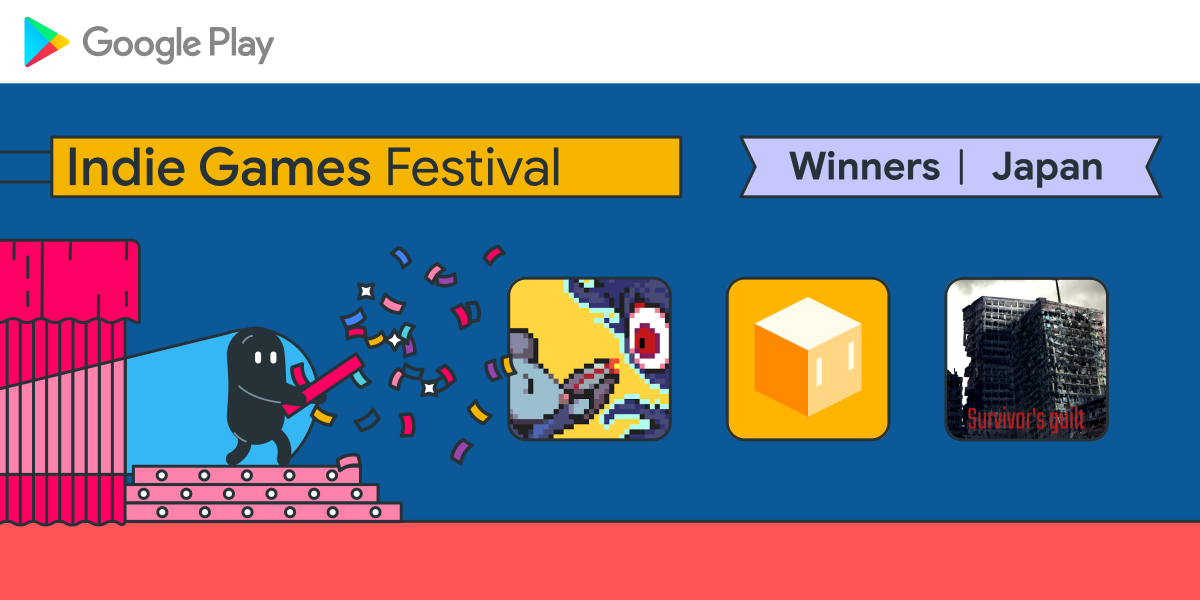 Check out the top 10 finalists in Europe, South Korea and Japan.

The selected studios will receive exclusive education and mentorship over the 12 week program, to help them build and grow successful businesses.

If you missed the finals

If you missed the finals or would like to explore further, you can still sign in and wander around the space but only for a limited time. Explore now.