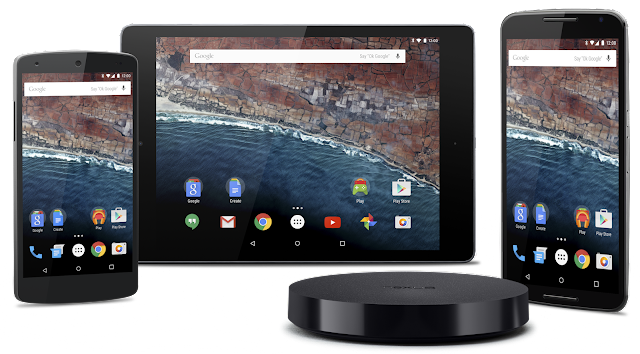 Today at Google I/O, we announced a developer preview of the next version of Android, the M release. Last year’s developer preview was a first for Android and we received great feedback. We want to continue to give you developers early access to Android so you have time to get your apps ready for the next version of Android. This time with the M Developer Preview, we will provide a clear timeline for testing and feedback plus more updates to the preview build.

Visit the M Developer Preview for downloads and documentation

For the M release, we focused on improving the core user experience of Android, from fixing thousands of bugs, to making some big changes to the fundamentals of the platform: 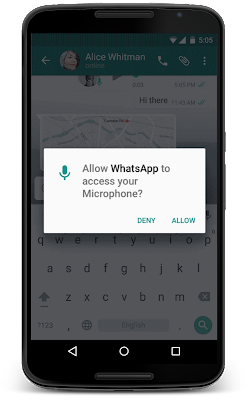 We are also delighted to announce a couple of big new features: 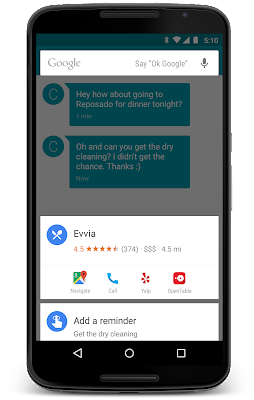 These are just a few highlights from the M Developer Preview that we announced today. The M preview will be available for download right after the keynote.

In addition to the developer preview, we are launching new tools to help you in the development of your Android App:

The M Developer Preview includes an updated SDK with tools, system images for testing on the official Android emulator, and system images for testing on Nexus 5, Nexus 6, Nexus 9, and Nexus Player devices. We are excited to expand the program and give you more time to ensure your apps support M when it launches this fall. Based on your feedback, we plan to update the M Developer preview system images often during the developer preview program. The sooner we hear from you, the more feedback we can integrate, so let us know!

To get started with the M Developer Preview and prepare your apps for the full release, just follow these steps: