The Google Drive preview feature is a way to quickly preview files you’d typically open in Microsoft Office, Adobe Acrobat, or photo editors. Available in Gmail, Inbox, and Google Drive, previewing a file is a useful and fast experience and works across a wide range of files. Starting this week, we’re rolling out some improvements to the preview feature to make it simpler and easier to use: 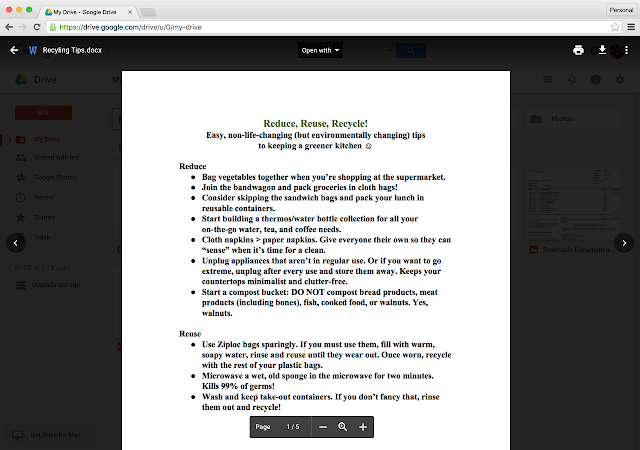