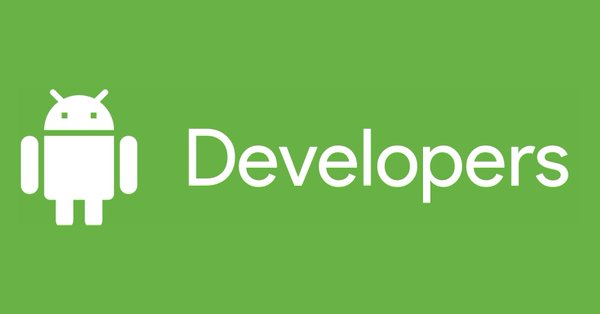 The Android Ice Cream Sandwich (ICS) platform is seven years old and the active device count has been below 1% for some time. Consequently, we are deprecating support for ICS in future releases of Google Play services. For devices running ICS, the Google Play Store will no longer update Play Services APK beyond version 14.7.99.

What does this mean as an Application developer:

With the SDK version changes earlier this year, each library can be independently released and may update its own minSdkVersion. Individual libraries are not required to change based on this deprecation. Newer SDK components may continue to support API levels 14 and 15 but many will update to require the higher API level. For applications that support API level 16 or greater, you will not need to make any changes to your build. For applications that support API levels 14 or 15, you may continue to build and publish your app to devices running ICS, but you will encounter build errors when updating to newer SDK versions. The error will look like this:

Unfortunately, the stated suggestion will not help you successfully run your app on older devices. In order to use the newer SDK, you will need to use one of the following options:

This is the recommended course of action. To discontinue support for API levels that will no longer receive Google Play services updates, simply increase the minSdkVersion value in your app's build.gradle to at least 16. If you update your app in this way and publish it to the Play Store, users of devices with less than that level of support will not be able to see or download the update. However, they will still be able to download and use the most recently published version of the app that does target their device.

If your app still has a significant number of users on older devices, you can use multiple APK support in Google Play to deliver an APK that uses Google Play services 14.7.99. This is described below.

2. Build multiple APKs to support devices with an API level less than 16.

Along with some configuration and code management, you can build multiple APKs that support different minimum API levels, with different versions of Google Play services. You can accomplish this with build variants in Gradle. First, define build flavors for legacy and newer versions of your app. For example, in your build.gradle, define two different product flavors, with two different compile dependencies for the stand-in example play-services-FOO component:

In the above situation, there are two product flavors being built against two different versions of play-services-FOO. This will work fine if only APIs are called that are available in the 16.0.0 library. If you need to call newer APIs made available with 17.0.0, you will have to create your own compatibility library for the newer API calls so that they are only built into the version of the application that can use them:

After building a release APK for each flavor, you then publish them both to the Play Store, and the device will update with the most appropriate version for that device. Read more about multiple APK support in the Play Store.