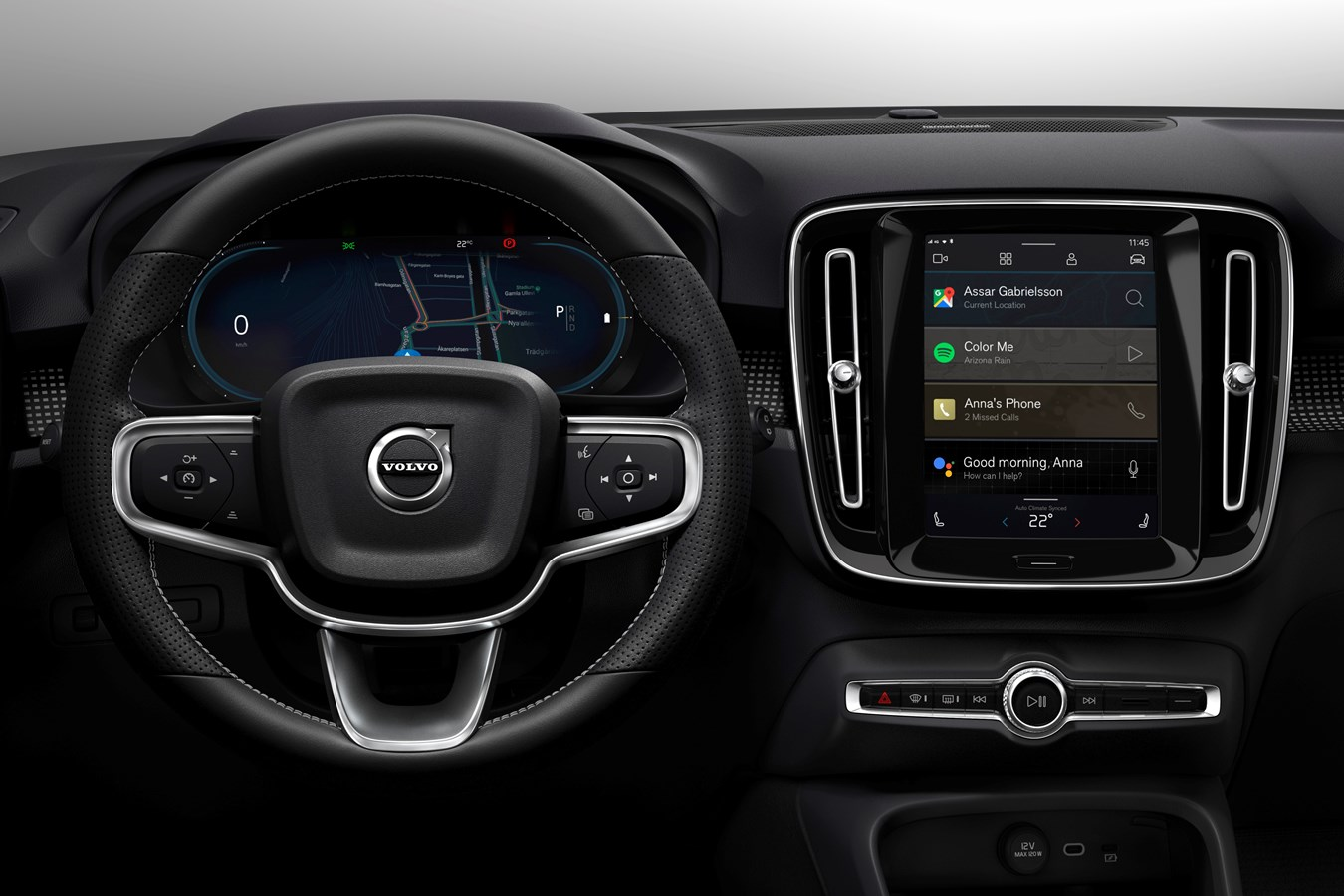 Google’s vision is to bring a safe and seamless connected experience to every car. Since 2017, we have announced collaborations with vehicle manufacturers like Volvo Car Group, General Motors and others to power infotainment systems with Android Automotive OS, Google’s open-source Android platform, and to enable integration of Google technology and services. Now with the reveal of Volvo’s XC40 Recharge and the previously announced Polestar 2, we are making progress on our vision with these brand new, customized infotainment systems that feature real-time updates to the Google Assistant, Google Maps and automotive apps created by Google, and the global developer community. 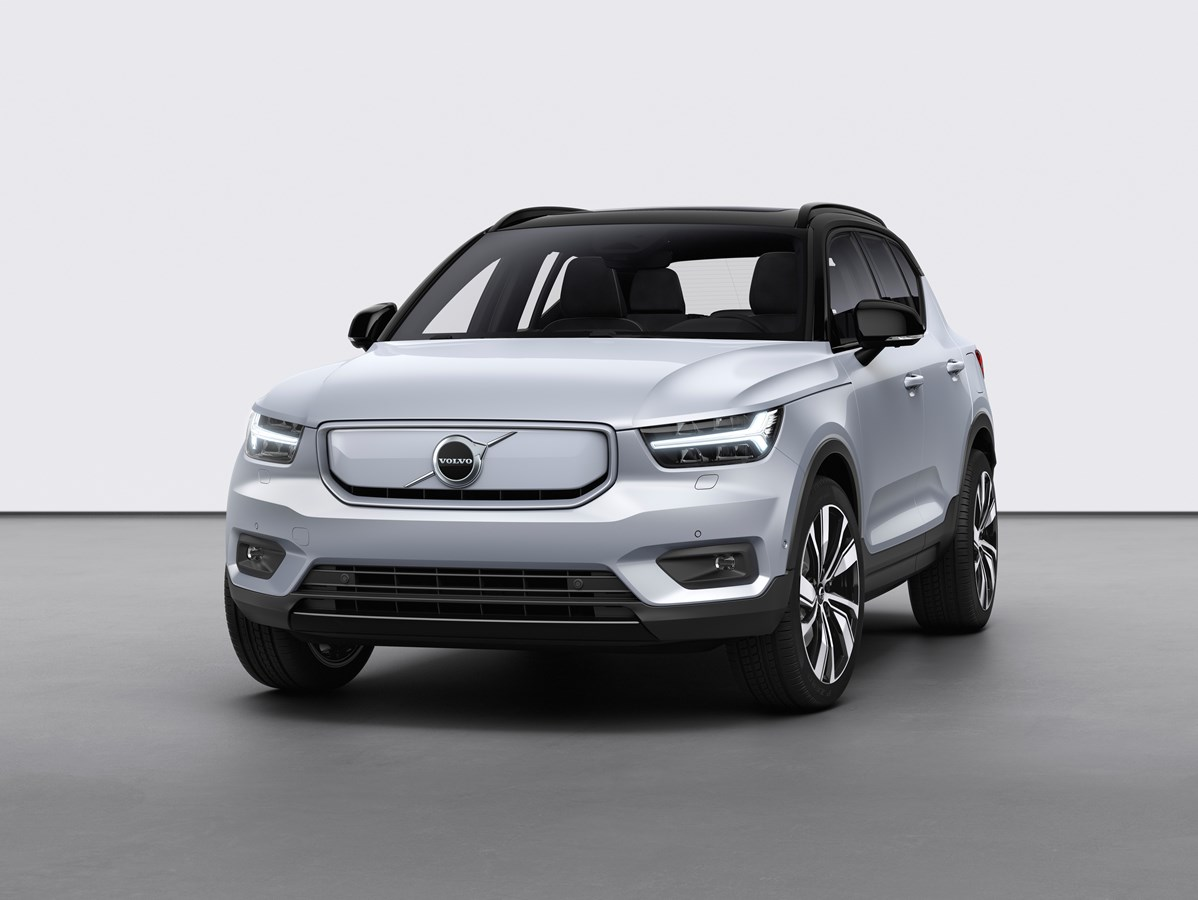 With more manufacturers adding Android Automotive OS based infotainment systems to their vehicles, app developers have an opportunity to reach even more users with innovative, and drive optimized experiences.

Today, we’re announcing that developers can download an updated Android Automotive OS emulator system image that includes the Google Play Store. This means developers no longer have to wait to get their hands on a vehicle, but can design, develop, run apps right within the emulator, and can now test distribution via Play Console by requesting access.

In addition to the apps announced at Google I/O, more media app developers, including Amazon Music, Audioburst and YouTube Music, are adapting their apps for Android Automotive OS. The process of porting existing media apps that support Android Auto to this platform is simple and requires minimal development resources.

And if you want to learn more about creating apps for Android Automotive OS — join us at Android Dev Summit 2019. Come talk to us in our sandbox, tune in via livestream on YouTube, or post on the automotive-developers Google Group or Stack Overflow using android-automotive tags.

We hope to see you there!