A new version of the Google Drive for Android app is available in Google Play. New features include: 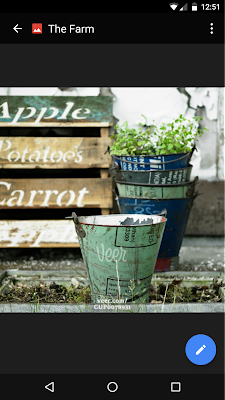 Release track:
Launching to both Rapid release and Scheduled release