Previewed earlier this summer at Google I/O, Android Studio 1.3 is now available on the stable release channel. We appreciated the early feedback from those developers on our canary and beta channels to help ship a great product.

Android Studio 1.3 is our biggest feature release for the year so far, which includes a new memory profiler, improved testing support, and full editing and debugging support for C++. Let’s take a closer look. 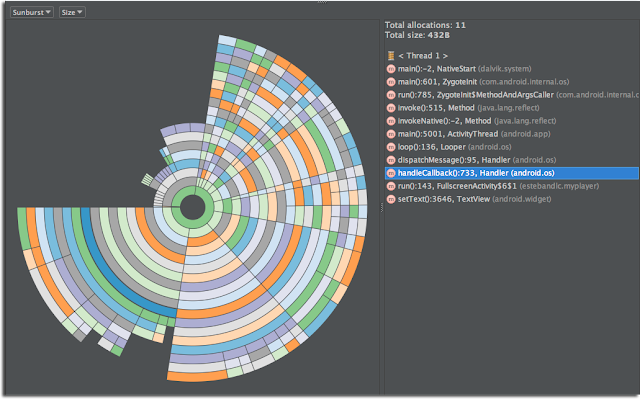 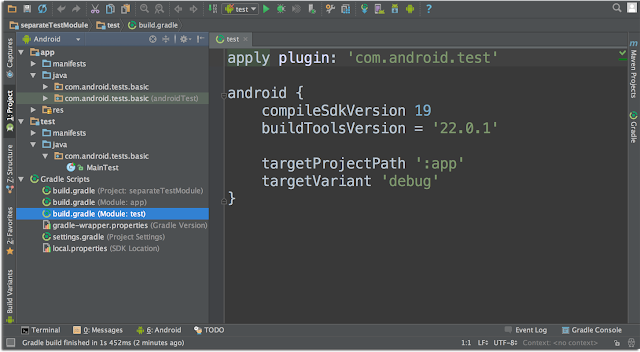 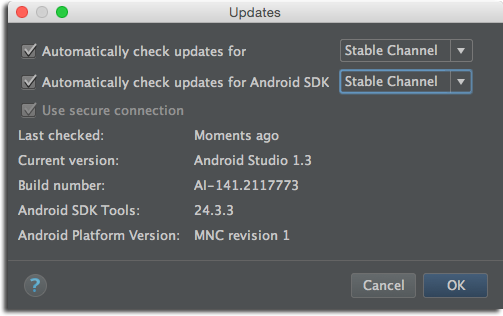 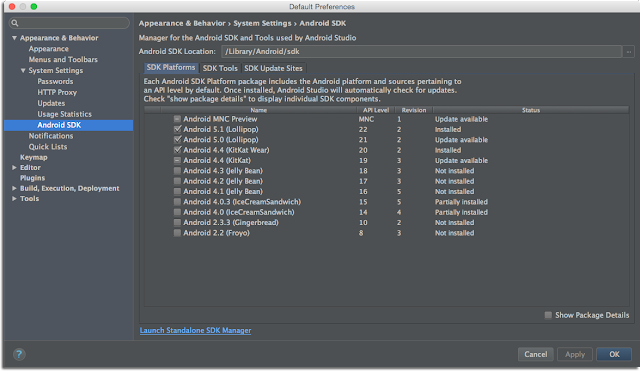 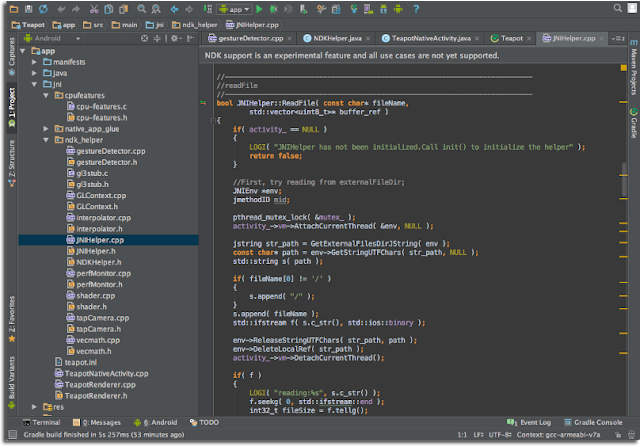 An important thing to remember is that an update to Android Studio does not require you to change your Android app projects. With updating, you get the latest features but still have control of which build tools and app dependency versions you want to use for your Android app.

We are excited to launch this set of features in Android Studio and we are hard at work developing the next set of tools to make develop Android development easier on Android Studio. As always we welcome feedback on how we can help you. Connect with the Android developer tools team on Google+.