In January, we added Google Docs, Sheets, and Slides to the first screen of the App Launcher. Based on your feedback, we will be adding an extra row of apps to that first screen. This fourth row of icons will launch to Google Apps customers on July 6th. The exact combination of apps featured will vary depending on product availability in a person’s country. 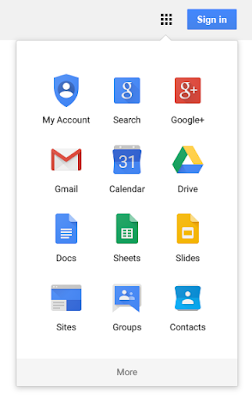 In the coming weeks, we’ll also make it possible for Google Apps customers to customize the App Launcher by moving icons between rows and screens. This will allow for easier access to frequently used apps. Stay tuned for more details.

Release track:
Launching to both Rapid release and Scheduled release domains on July 6th
Note: all launches are applicable to all Google Apps editions unless otherwise noted