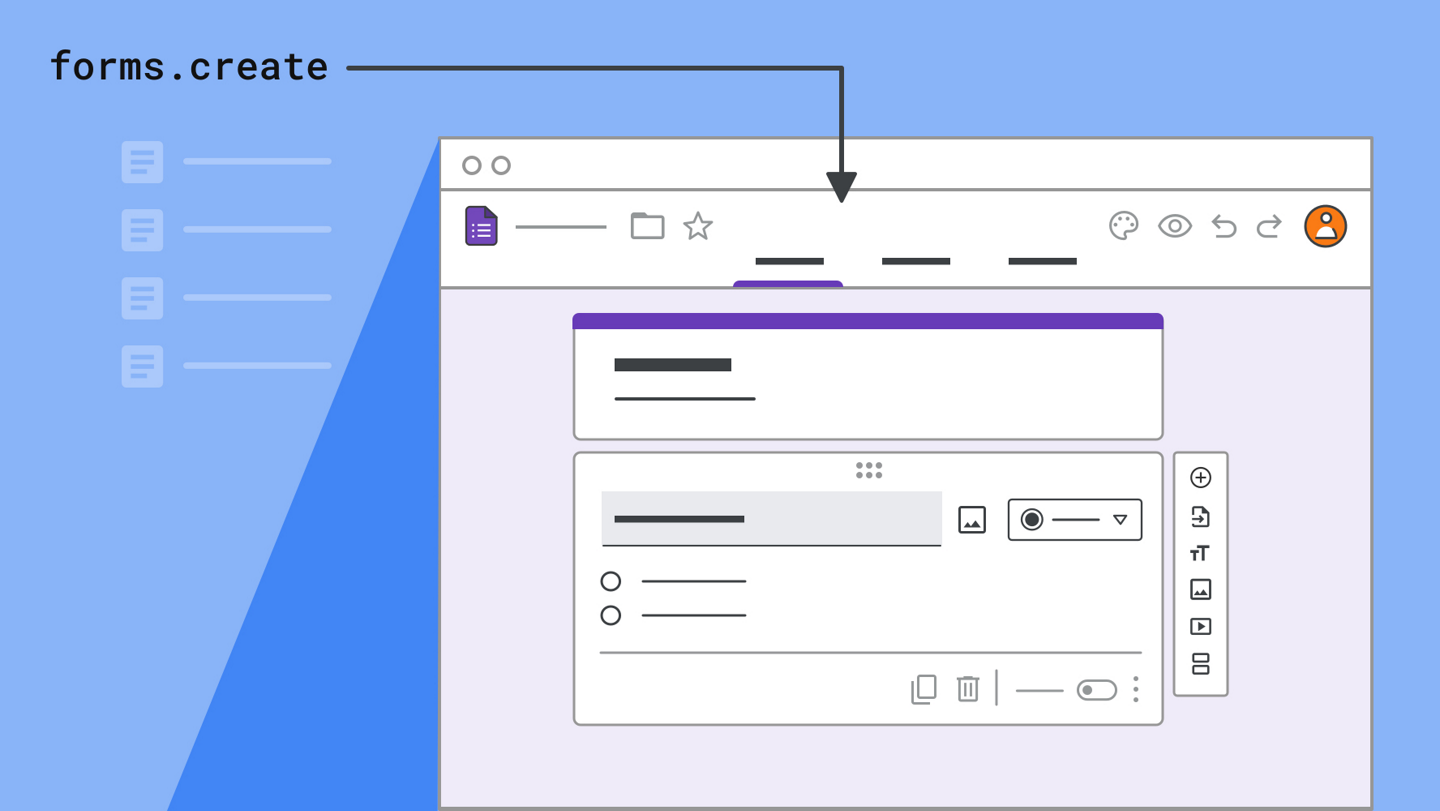 Building on the power of Google Forms

For the first time, Google Forms has an API and we are going to show you how you can use it and what’s in it. The new Google Forms API joins the large family of APIs available to developers under the Google Workspace Platform. The Forms API provides programmatic access for managing forms, acting on responses, and empowering developers to build powerful integrations on top of Forms.

Reaction to Form responses: The API also enables developers to build automations for acting on incoming responses. Examples include developing real-time dashboards or visualizations and triggering business workflows based on response data.

The Forms API has a rich set of methods to perform all forms operations. 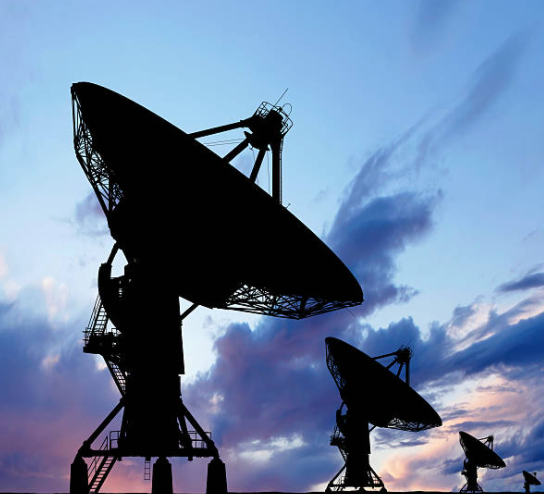 Examples developers have built during Beta

We had a great community response to our call for early access and beta developers and are proud to share some of their innovative integration examples with you.

Thousands of SMBs rely on Zapier’s current Google Forms integration today, which enables their users to connect Google Forms to 4000+ other applications. Zapier users automate tens of thousands of tasks daily using Google Forms, for example in coordinating internal business processes, handling external customer requests, even helping educators manage classroom activities, all which will be made much more reliable with the updated integration on the new Forms API.

Automagical Forms is a Google Workspace Add-on with integrations in Drive, Docs, Slides, and Gmail. It finds questions in the files and makes it easy to create a Google Form. With the help of the Forms API it can also export Forms to other integrations. Implementing the Forms API has increased their development speed by over 3x, which is helpful for Google Workspace Add-ons that can only run for 30 seconds. Their current integration generates Short Answer and Multiple Choice forms with export to other file formats for 3rd party integrations. Their next implementations will include embedded images, and push notifications (Pub/Sub) for acting on Forms responses. 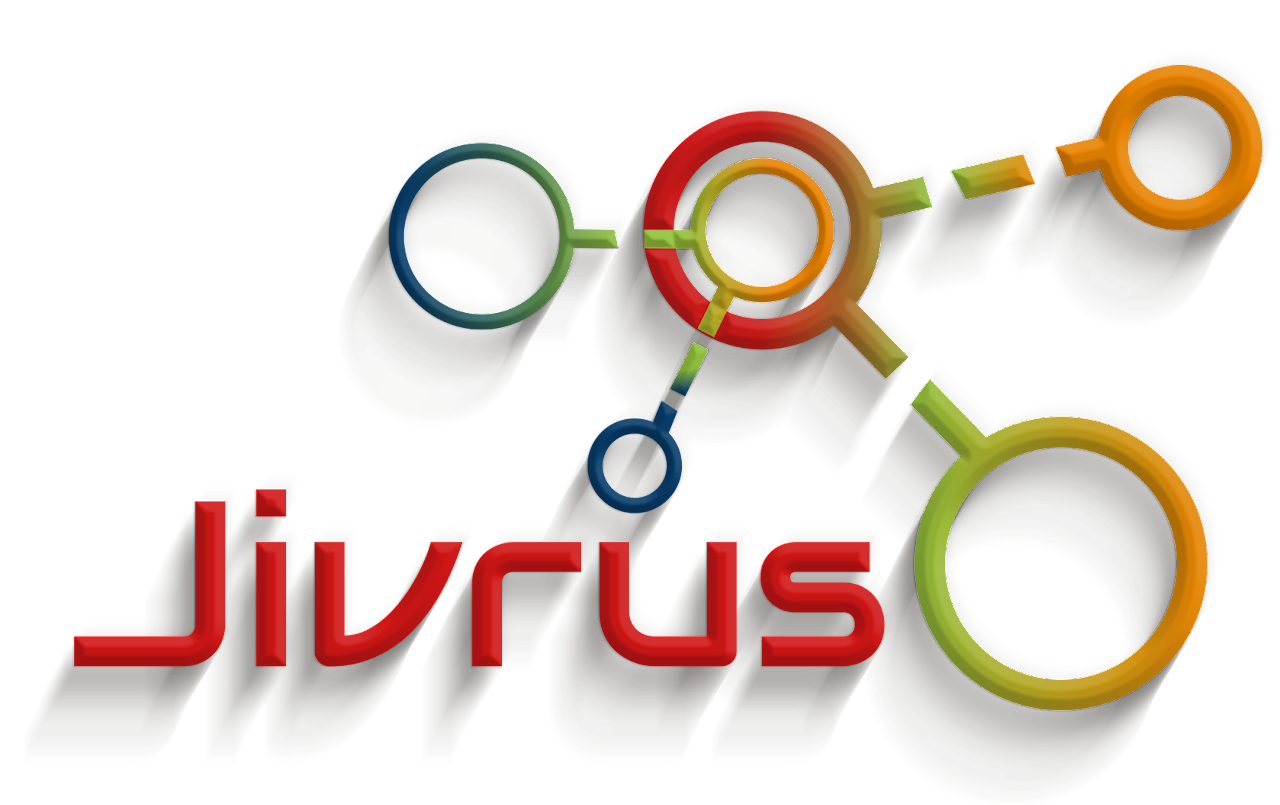 Form Builder Plus helps to build your Google Form from existing content of Google Sheets, Docs, Slides, Drive, Gmail, and Calendar automatically. This saves time and effort of people who regularly create new forms. It uses the Forms API to add questions in bulk within a few seconds. Educators like teachers, trainers, coaches, quiz masters use it for creating Google Forms quickly to conduct assessment, quizzes, exams etc. Businesses that use Google Forms for skill assessments or recruiting use it to rotate questions from question bank spreadsheets and other existing documents.

Try out the add-on here or see a short video demo!

If you’d like a quick recap of the Forms API, please watch the overview video. We’ve also created a list of resources to help you quickly get started and get community support.