TLDR: Google TV and Android TV will be requiring Android App Bundles that are archivable starting in May 2023 to save storage for users.

Over the past few decades, TV has transformed from linear channel surfing to on-demand content with multi-app experiences. Today, over 10,000 apps are available on Android TV OS. While software has grown exponentially, TV hardware has remained limited in capacity compared to its phone counterparts. In 2022, smartphones often have a minimum storage size of 64GB, but smart TVs have an average of just 8GB. Less storage results in users having to uninstall apps, hindering their overall TV experience. To help with this problem and others, Android introduced App Bundles in Nov 2020.

What are Android App Bundles?


What is new for TV?

With TV storage confined and users having an increasing appetite for more apps, Google TV and Android TV will be requiring App Bundles starting in May 2023. While this provides about 6-months to transition, we estimate that in most cases it will take one engineer about 3-days to migrate an existing TV app from Android Package Kit (APK) to Android App Bundle (AAB). While developers can configure archiving for their mobile apps, TV apps are required to be archivable so that all users and developers can benefit on storage-constrained TVs.

For TV apps not transitioned in time, Google may hide such apps from the TV surface. If you’re working on a brand new TV app, be sure to use Android App Bundles from the start!

How can TV apps transition?

Visit our Developer Guide to learn more about how to migrate to an Android App Bundle (AAB).

All told, App Bundles bring a delightful experience to both you as developers and your users, especially in the living room. Thank you for your partnership in creating immersive content and entertainment experiences for the future of TV.

Alongside today’s Android 12 Beta 3 release for mobile, we’re also bringing the third Beta of Android 12 to Android TVs. We’re excited to bring new media features, UI improvements, and privacy controls to the experience with Beta 3 while we continue our work of preparing the full release.

At the heart of the TV experience is beautiful and seamless media playback. In the US, users are spending well over 4 hours a day watching media on TV, and are always asking for the highest resolution playback possible. With Android 12, we are releasing three new features to better support ever-improving picture quality. 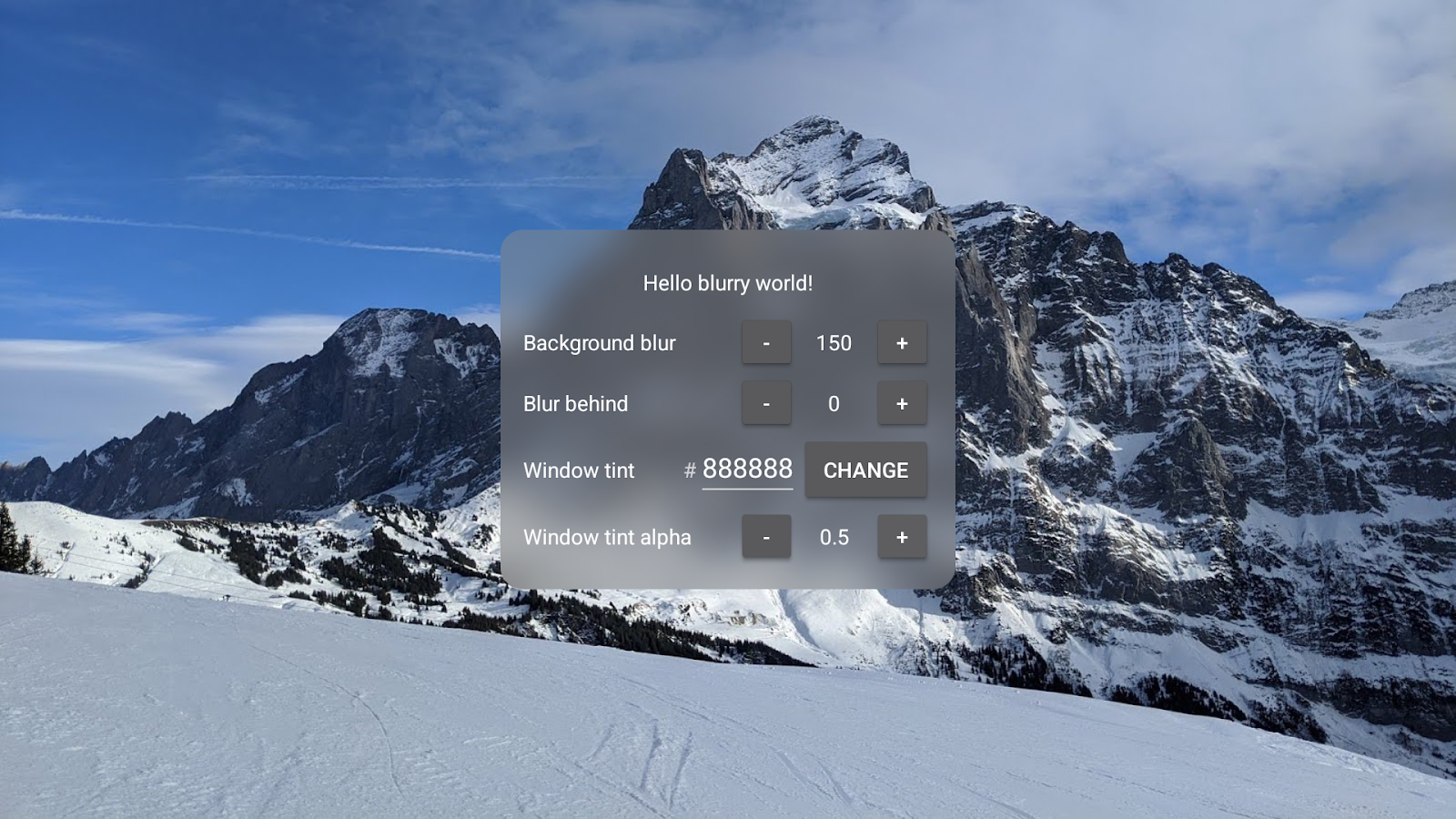 With Android 12, we’re continuing to focus on giving users more transparency and control while keeping their devices and data secure. Beta 3 for TV includes many of the new privacy features from the Android framework. 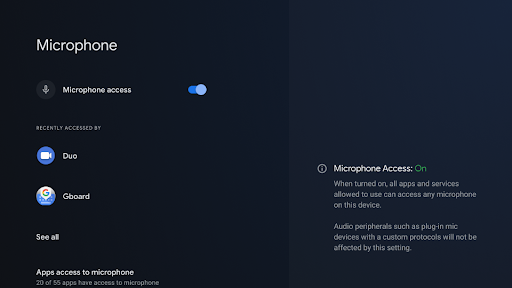 We can’t wait to see what you will build with Android 12 on TV!

We’ve been turning it up to 11 all summer long, leading up to the launch of Android 11 on mobile. Now, following right behind the mobile release, we are launching Android 11 on Android TV to bring the latest platform features to the big screen.

Android 11 on Android TV introduces performance and privacy improvements, new features tailored for the TV, and updated developer tools, in addition to enabling many of the features we announced during the #11WeeksOfAndroid.

Android TV continues to bring many of the benefits that come with the core Android update to the TV. With Android 11, performance improvements, like enhanced memory management, and privacy features, like one-time permissions, are introduced to make sure TV devices work quickly and securely.

Tailored for the TV

Android 11 emphasizes media by bringing support for Auto Low Latency Mode, and low latency media decoding, along with a new Tuner Framework with updated Media CAS support and extensions to the HAL implementation of HDMI CEC.

Testing on the TV is now easier than ever. The addition of test harness mode on Android TV and Play Store support in the Android TV Emulator help you seamlessly inspect your apps as you develop.

We're looking forward to seeing your apps on Android 11!