We just wrapped up the Indie Games Showcase in Europe, Japan & South Korea! Back in March we started our search for some of the newest and most creative indie titles from these regions. The search culminated last week with the celebration of indie developers at events in London, Tokyo, and Seoul, and the selection of the winners from our finalists. Developers from 12 countries traveled to the events and showcased their games to the audience of gamers, industry experts, YouTube creators, and journalists.

The games were on show to the public, who spent several hours trying out their games and voting for their favourites, alongside the Google Play team. The top 10 finalists were then selected, and went on to pitch their games, and compete for big prizes in front of the jury.

Now, we are happy to announce the winners from each region! They will be returning home with a prize package that includes promotions on the Google Play Store, consultations with Google teams, Google hardware, and more.

We also want to take this opportunity to congratulate all the other finalists and developers who entered the competition this year. We are impressed by your creativity and passion, and hope you will continue to create amazing experiences for players worldwide. 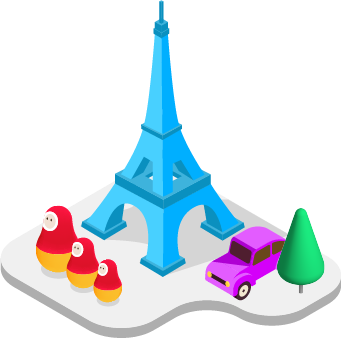 
The other finalists as selected by audience and Google Play votes were:

Fly THIS! By Northplay (Denmark)

Rest in Pieces by Itatake (Sweden)

Tesla vs. Lovecraft by 10tons (Finland) 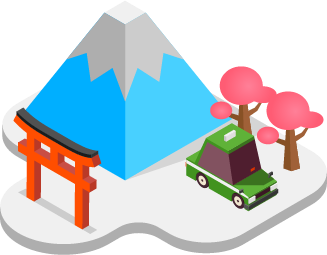 
The other finalists as selected by audience and Google Play votes were: 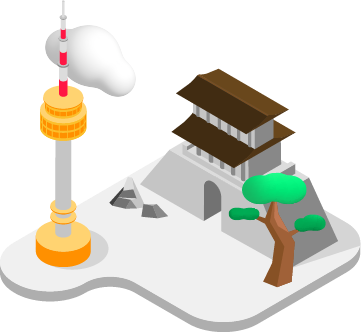 The other finalists as selected by audience and Google Play votes were: