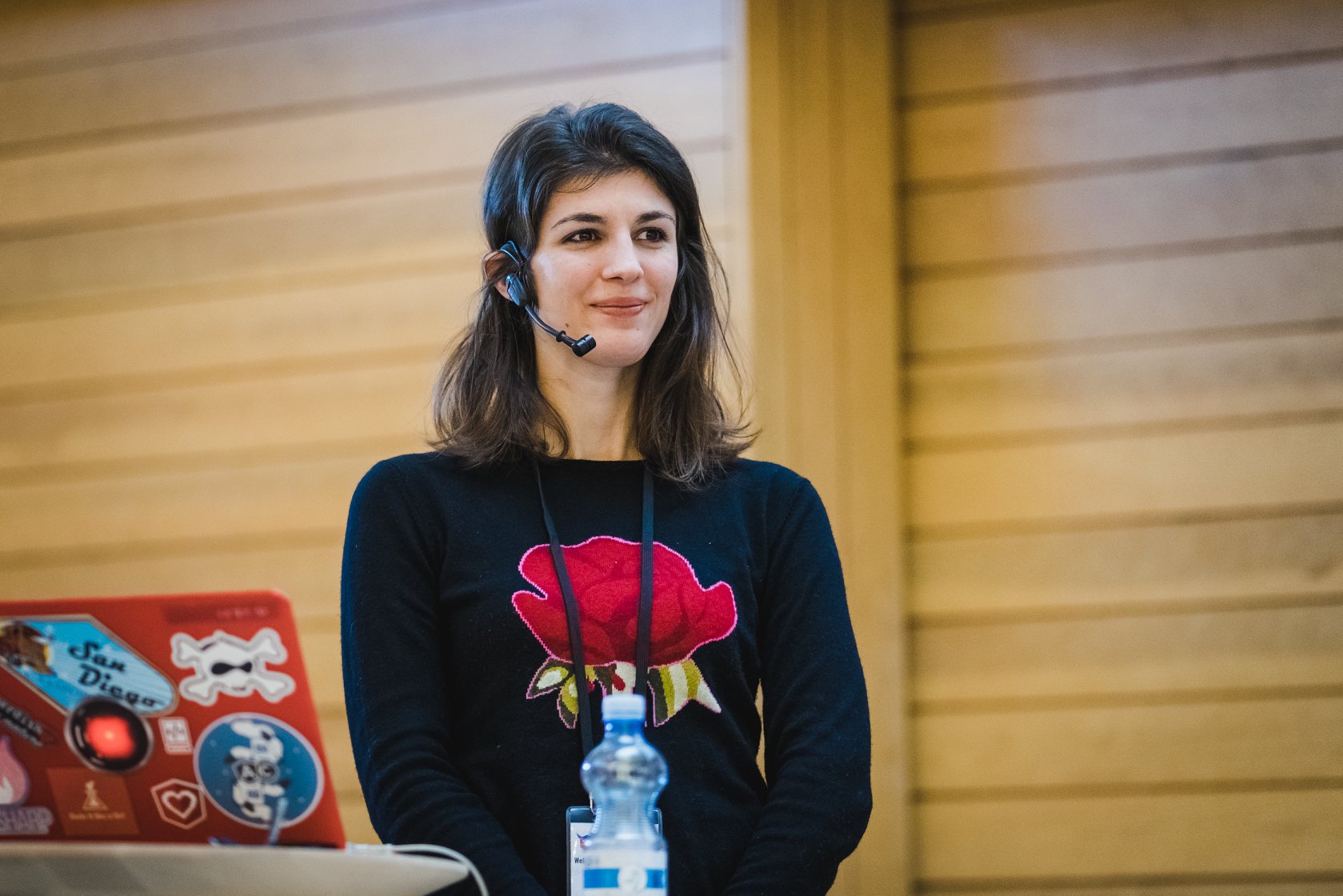 Katerina Skroumpelou, who is based in Athens, Greece, is a Senior Software Engineer at Narwhal Technologies, a consulting firm whose product Nx lets developers build multiple full-stack applications and share code among them in the same workspace. She is a Google Developer Expert in Maps and Angular. 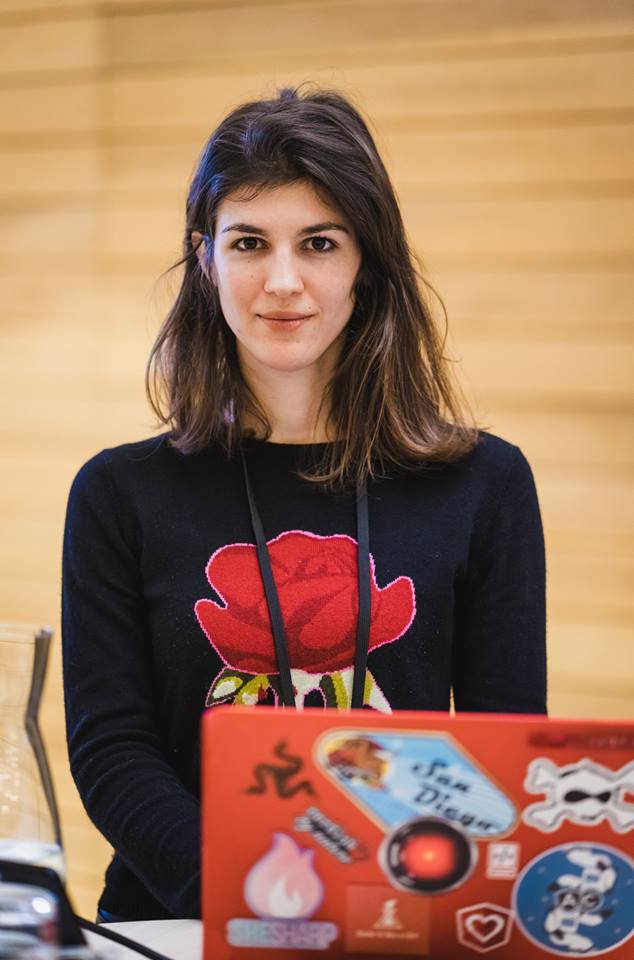 Skroumpelou has always had a deep love of maps.

“My father used to have old maps books, and I’ve always been obsessed with knowing where I am and having an understanding of my surroundings, so I’ve always liked maps,” she says.

After learning to code in high school, Skroumpelou decided she wanted to be a programmer and spent a year studying computer engineering at the National Technical School of Athens, but she wasn’t excited about it, so she pursued a Master’s in architectural engineering there, instead. Then she earned her master’s degree in spatial analysis at University College London.

“They have a Center for Advanced Spatial Analysis--everything to do with maps, spatial data, and analysis, which combined my love of maps, space, and programming,” she says. “My master’s combined my passions, and I got into programming and maps--we created them with code.”

Skroumpelou returned to Greece after her master’s and took postgraduate courses at the National Technical School of Athens to get a more solid foundation in programming. She landed a job as a web developer at the National Centre for Scientific Research “Demokritos,” which works on European Union-funded security and safety research projects. Her first project was to build a system to help manage a fire department fleet.

“I had to work with maps and annotate on the map where a fire could break out, and how the fleet would be distributed to put it out, so I started working with Google Maps then,” she says. “For another research project on airport security, I imported information into a Google Map of the airport.”

She also learned Angular on the job. Skroumpelou moved on to several software engineering jobs after that and continued to work with Angular and build Google Maps projects in her spare time.

Skroumpelou’s first foray into the Google developer community began when she was learning Angular for her job at the research center and watching conference talks on Angular online.

“I thought, hey, I can do that too, and I started thinking about how to get involved,” she says. “I reached out to the Angular Connect London conference, and my talk was accepted. It wasn’t strictly technical; it was “From Buildings to Software,” describing my journey from architectural engineering to software engineering.”

Since then, Skroumeplou has spoken at Google Developer Groups events, local meetups, and DevFest. She became a GDE in 2018 in Angular, Web Technologies, and Google Maps Platform and finds it incentivizes her to use Google tools for new projects.

“Apart from the feeling that you’re giving back to the community, you gain things for yourself on a personal level, and it’s an incentive to do even more,” she says.

She appreciated meeting other developers who shared her passion.

“I’m a very social person, and it really feels like we have common ground,” she says. “I used the drawing library a lot when I was working at the research institute, drawing things on the map,” she says. “Being able to export the data as JSON and import it again is cool.”

She used the styling feature while building a friend’s website and styled a map to go with the brand colors.

“It looks neat to have your brand colors on the map,” she says. “You can remove things from the map and add them back, add geometries, points, and other things, and draw it as you want.”

She speaks highly of Google Maps Platform’s out-of-the-box interactive features for users, like the JS repository, which has examples developers can clone, or they can use NPM to generate a new Map application.”

“It makes building a map or using it much easier,” she says, adding, “The Google Maps Platform docs are very good and detailed.” 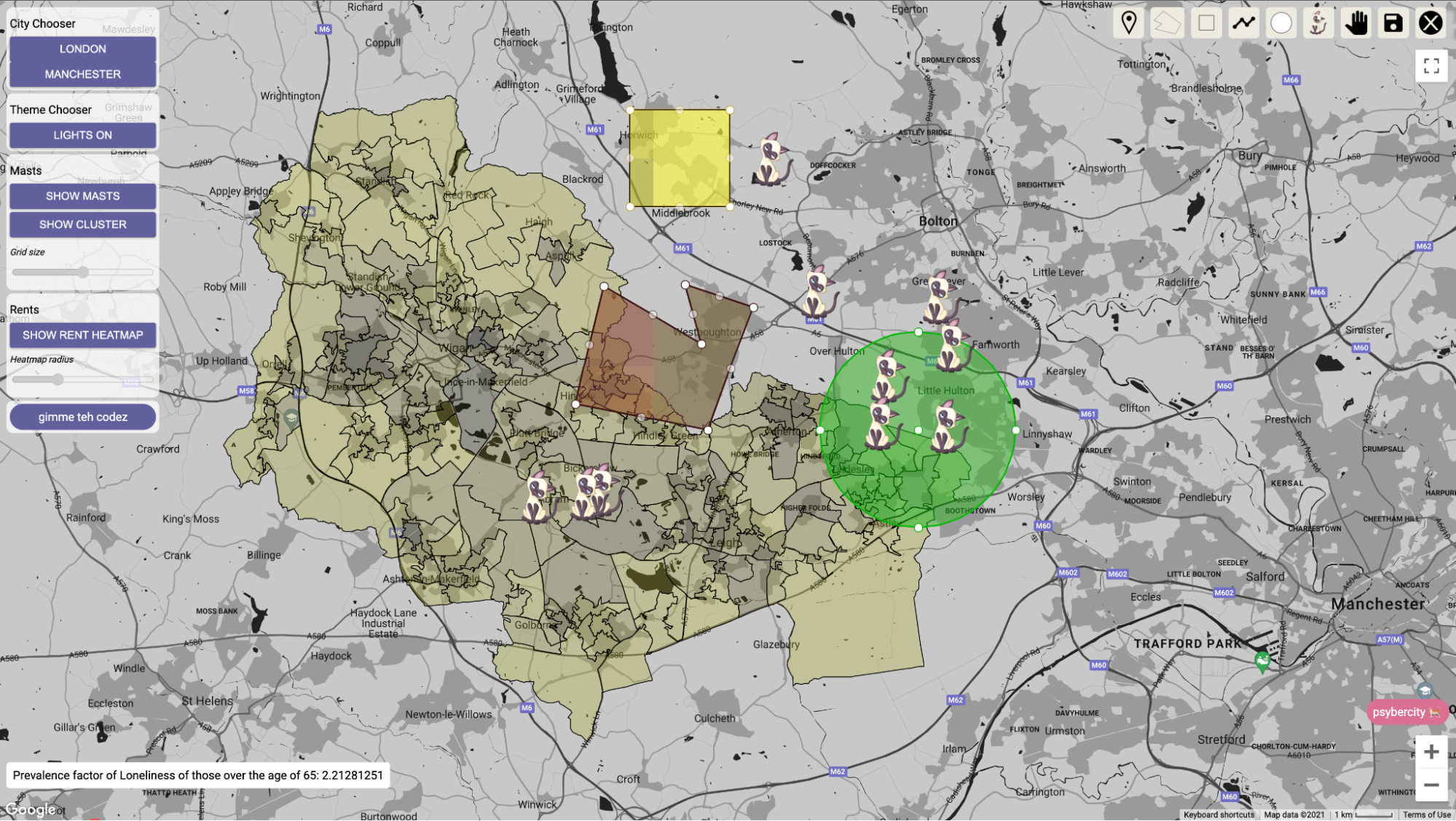 Skroumpelou plans to stay with Narwhal Technologies for the long term and continue to work with Google Maps Platform as much as possible.

“I really like the company I’m working for, so I hope I stay at this company and progress up,” she says.