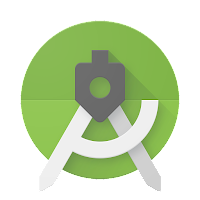 Check out the latest installment of Android Studio Tool Time video below to watch the highlights of the features.

Instant Run in Android Studio 2.0 allows you to quickly make changes to your app code while your app is running on an Android device or Android Emulator. Instead of waiting for your entire app to rebuild and redeploy after each code change, Android Studio 2.0 will try to incrementally build and push only the incremental code or resource change. Depending on the code changes you make, you can see the results of your change in under a second. By simply updating your app to use the latest Gradle plugin ( 'com.android.tools.build:gradle:2.0.0-beta2’ ), you can take advantage of this time saving features with no other modifications to your code. If your project is setup correctly with Instant Run, you will see a lightning bolt next to your Run button on the toolbar:

Behind the scenes, Android Studio 2.0 instruments your code during the first compilation and deployment of your app to your device in order to determine where to swap out code and resources. The Instant Run features updates your app on a best-effort basis and automatically uses one of the following swap methods to update your app:

Supporting app indexing is now even easier with Android Studio 2.0. App Indexing puts your app in front of users who use Google Search. It works by indexing the URL patterns you provide in your app manifest and using API calls from your app to make content within your app available to both existing and new users. Specifically, when you support URLs for your app content, your users can go directly to those links from Google Search results on their device. 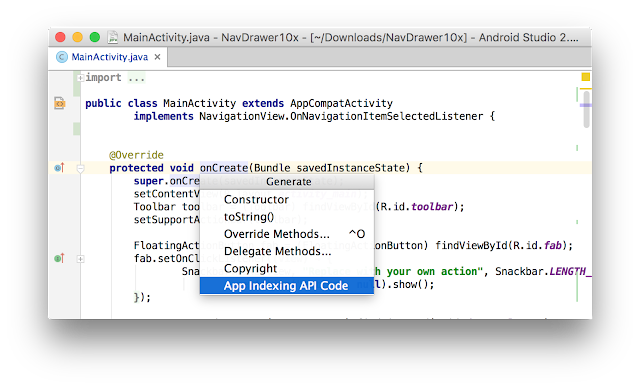 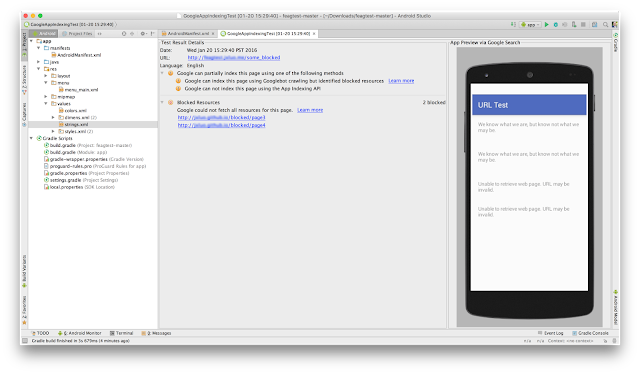 *Updated for Beta* The new and faster Android emulator also includes fixes and small enhancements for this beta release. Notably, we updated the rotation controls on the emulator toolbar and added multi-touch support to help test apps that use pinch & zoom gestures. To use the multi-touch feature, hold down the Alt key on your keyboard and right-click your mouse to center the point of reference or click & drag the left mouse button to zoom.

Connect with us, the Android Studio development team, on Google+.