AdMob’s rewarded video is a quick and simple way to monetize your app effectively. Two developers share their learnings and success stories of using rewarded video ads to grow their revenue and business.

JOYCITY, a leading mobile-first developer of games and entertainment for iOS and Android, released Game of Dice, a fast-paced, quirky game that has amassed a legion of fans worldwide.

JOYCITY saw overall revenue of Game of Dice increase, with their IAP revenue in particular increasing by 10%, while also maintaining their daily active user rates. 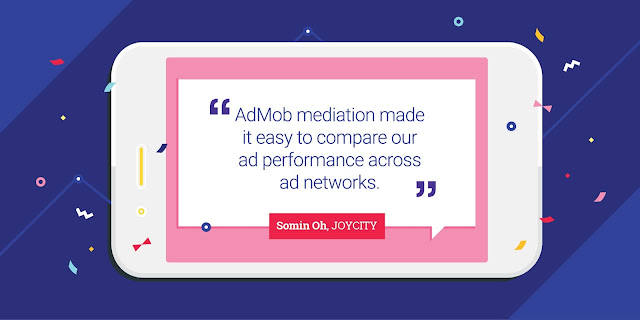 “Implementing AdMob rewarded ads helped us not just monetizing non-spending users but increasing overall revenue of the game, including IAP revenue. Also, AdMob mediation made it easy to compare our ad performance across ad networks.”

BADLAND 2 is the brainchild of, one of the world’s leading developers, Cheetah Mobile, and won the "Most Beautiful" reward of Google Play "Best of 2016" in Great Britain, Australia and India!.

Cheetah Mobile aimed to monetize BADLAND 2 without interrupting user’s gaming experience. They were able to implement AdMob’s rewarded ads at natural breaks in the game and offer a valuable reward in exchange for the viewer watching a video. This allowed Cheetah Mobile to ensure a great user experience while monetizing the app effectively.

By using AdMob rewarded video ads and other rewarded local networks, within one week Cheetah Mobile saw a 40% increase in eCPM and a fill rate in the US of over 93%. Rewarded video also had a positive impact on monthly user retention rates. 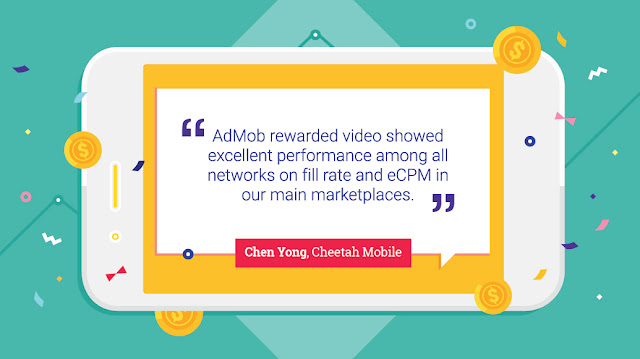 “AdMob rewarded video showed excellent performance among all networks on fill rate and eCPM in our main marketplaces. With rewarded video ads implemented in suitable scenarios in our games apps, we even see better user engagements.”