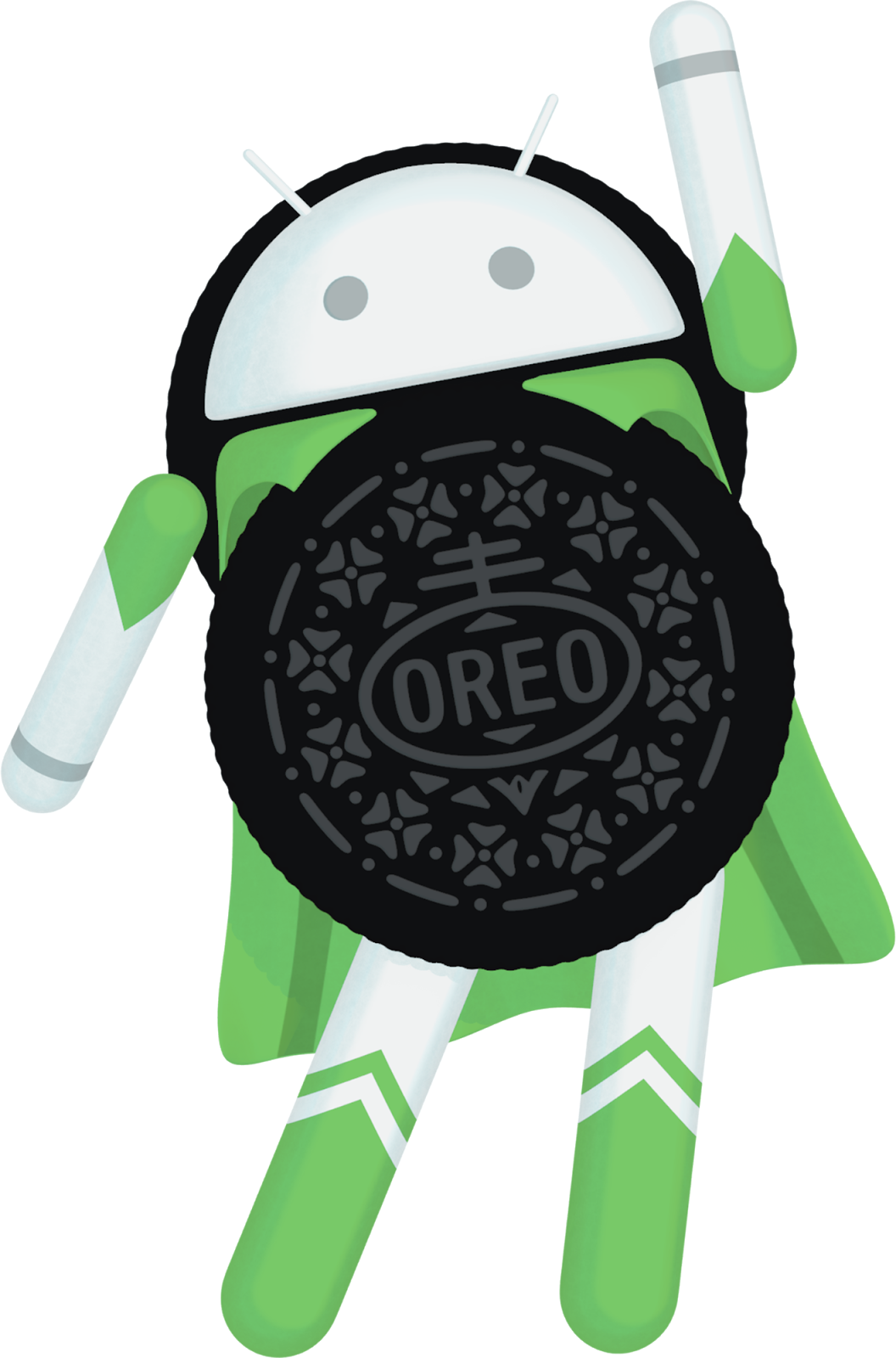 After more than a year of development and months of testing by developers and early adopters (thank you!), we're now ready to officially launch Android 8.0 Oreo to the world. Android 8.0 brings a ton of great features such as picture-in-picture, autofill, integrated Instant Apps, Google Play Protect, faster boot time, and much more.

We're pushing the sources to Android Open Source Project (AOSP) for everyone to access today. Pixel and Nexus 5X/6P builds have entered carrier testing and we expect to start rolling out in phases over the next several weeks, alongside Pixel C and Nexus Player. Android Beta users will receive the update to the final version today and images are available to download and flash manually. We've been working closely with our partners over the last many months, and by the end of this year, hardware makers like Essential, Huawei, HTC, Kyocera, Motorola, HMD Global Home of Nokia Phones, Samsung, Sharp and Sony are scheduled to be launching or upgrading new devices to Android 8.0 Oreo.

In Android 8.0 Oreo we focused on creating fluid experiences that make Android even more powerful and easy to use, such as:

We also invested in Android Vitals, a project focused on optimizing battery life, startup time, graphics rendering, and stability, while giving developers better visibility over the health of their apps:

In Android 8.0 your app can directly pin a specific app shortcut in the launcher to drive engagement (left). Notification dots keep users active in your app and let them jump directly to the app's core functions (right).

Learn more about these and other new features by visiting the Android 8.0 Oreo site on developer.android.com. Also check out the What's New in Android Oreo? video for an overview of new features for developers.

If haven't already, take a few moments today to test your apps and make sure they offer the experience you want for users upgrading to Android Oreo.

Once you've resolved any issues, publish your app updates to Google Play in your alpha, beta, or production channels so that they're available as users start to receive Android 8.0 Oreo.

When you're ready to build with new APIs in Android Oreo, we recommend updating to the latest version of Android Studio 3.0, available for download from the beta channel. Aside from improved app performance profiling tools, support for the Kotlin programming language, and Gradle build optimizations, Android Studio 3.0 makes it easier to develop with Instant Apps, XML Fonts, downloadable fonts, and adaptive icons.

Android Studio 3.0 includes tools for developing with Android Oreo features, such as previewing XML font resources in your app.

We also recommend updating to the Android Support Library 26.0.2, available now from Google's Maven repository, and to the latest SDK, tools, and emulator system images, available in the SDK Manager.

If you're just getting started building for Android Oreo, read the migration guide first. It gives you an overview of the process and the configuration changes you'll need to make.

Make sure that your updated app runs well on Android Oreo as well as older versions. We recommend using Google Play's beta testing feature to get early feedback from a small group of users, then do a staged rollout. We're looking forward to seeing your app updates!

We'll soon be closing the Developer Preview issue tracker, but please keep the feedback coming! You can file a new issue against Android 8.0 in the AOSP issue tracker.

Thanks again to the many developers and early adopters who participated in the Android O Developer Preview and public beta. You gave us great feedback, and filed hundreds of issues that helped us to make the Android Oreo platform great for consumers and developers.