Science Journal is an app that turns your Android phone into a mobile science tool, allowing you to use the sensors in your phone to explore the world around you. The Making & Science team launched Science Journal a few months ago at Bay Area Maker Faire 2016 and have been excited to see different projects people have done with it all over the world!

Today we are happy to announce that we are releasing Science Journal 1.1 on the Google Play Store and also publishing the core source for the app. Open source software and hardware has been hugely beneficial to the science education ecosystem. By open sourcing, we’ll be able to improve the app faster and also to provide the community with an example of a modern Android app built with Material Design principles.

One important feature in Science Journal is the ability to connect to external devices over Bluetooth LE. We have open source firmware which runs on several Arduino microcontrollers already. In the near future, we will provide alternate ways to get your sensor data into Science Journal: stay tuned (or follow along with our commits)!

We believe that anyone can be a scientist anywhere. Science doesn’t just happen in the classroom or lab. Tools like Science Journal let you see how the world works with just your phone and now you can explore how Science Journal itself works, too. Give it a try and let us know what you think!

Today marks the first day of the National Week of Making, a celebration of making and makers across the US. We like to think of ourselves as a company composed of makers, which is why we’re so committed to supporting making in our offices and in our communities. We’re taking this commitment even further today through a new collaboration with the Maker Education Initiative and the Children’s Museum of Pittsburgh. Together we will be working closely with 10 science museums and nonprofits across the country, providing each of them with tools and resources to support hands-on training for a fleet of new makerspaces in their community. Through this partnership we hope to help create 100 new makerspaces around the country in the next year.
As part of the program, schools, soon libraries, and community centers around the world will have access to the same fundraising toolkit, professional development resources, and support from other maker educators online through Maker Ed.

Our work with Maker Ed and the Children’s Museum of Pittsburgh is part of a broader set of programs designed to support making and makerspaces in schools and community organizations. We’ve worked with Stanford University’s FabLearn program by funding pilot labs and research. We’ve supported research on making in education at Indiana University. And as part of the Maker Promise, we’ll be working with Digital Promise and Maker Ed to provide 1,000 sets of safety gear to schools around the country. You can learn more about our programs and technology for Making & Science at makingscience.withgoogle.com. 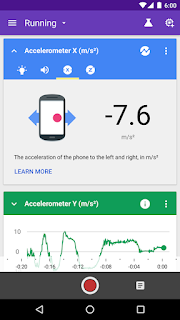 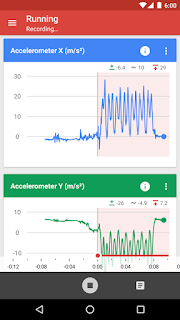 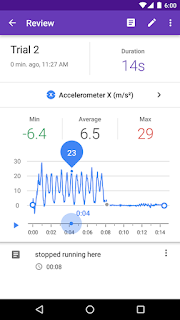 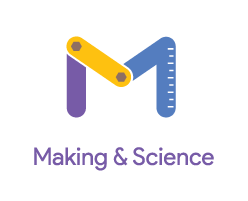