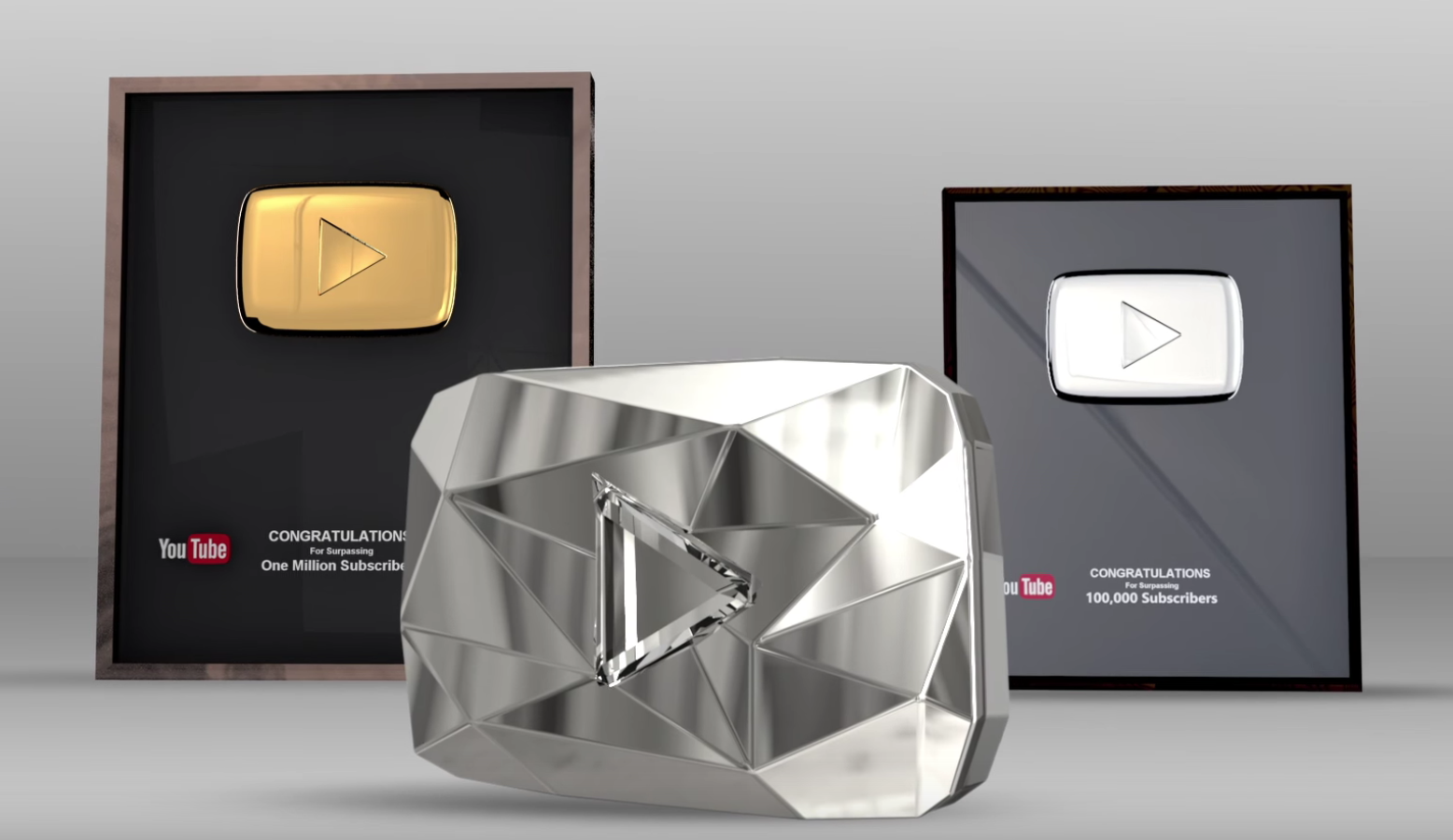 India’s most popular music channel T-Series just hit 10 million subscribers!  They’re one of the few YouTube channels globally to reach this level, and to acknowledge it, they’ll be awarded a nifty Diamond Play Button for their trophy case. On the way, T-Series has gained more than 7.7 billion views, with more than 400,000 years of watchtime.

How did they get here, you ask?

Since T-Series started their YouTube channel in 2011, they’ve embraced the change in the way people listen to music, in part by adapting their content for people across a spectrum of connectivity. For example: for people who worry about data consumption, they make lyric-and-audio-only videos, or tracks with album art. Of course, they also have high definition music videos for those who want that option. Their focus on multiple formats has helped them spread a wider net across their audiences. T-Series has also built a strong base of loyal fans by staying in conversation with them on social media.

T-Series also recognize that anybody, anywhere can be a fan of their music. By putting their music on YouTube’s global platform, they have reached viewers worldwide. In fact, adding subtitles and lyric videos have helped them drive a viewership where more than 60% of views are from overseas.

T-Series has also used YouTube as a place to spot new talent. Arjun and Zack Knight are two musicians who started on YouTube that T-Series signed and are now established singing stars. In 2014 T-Series held a cover song contest, from which they discovered Indian-Kiwi singer Shirley Setia on YouTube, who went from singing in her bedroom in New Zealand to performing on the stage of YouTube FanFest in Mumbai this year.
To celebrate their diamond milestone, we thought we’d look back at some of their most popular videos of all time:

With over 100 million views, this video was an exclusive web release and brings together one of the most popular rap artists of India, Honey Singh with movie superstars Sonam Kapoor and Hrithik Roshan. It was remixed recreated to celebrate 25 years of Aashiqui, a classic movie from the 90s which was co-produced by T-Series and is among the most popular Bollywood music soundtracks of all time.

“Tum Hi Ho" Aashiqui 2 Full Song With Lyrics | Aditya Roy Kapur, Shraddha Kapoor
Bollywood is not just about hip-busting dance numbers: this soulful melody is a love song about a lover’s plea and shares how life is about “just you.” Aashiqui 2 was released in 2013 as a follow-up to the 1990 hit movie Aashiqui.

This smash hit is the most popular song from the film Desi Boyz and have ruled party airwaves since its release in 2011. It features A-list Bollywood stars like Akshay Kumar, John Abraham and Deepika Padukone.
Posted by Tony Elison, Head of Music Partnerships for YouTube Asia-Pacific, who recently watched BOL DO NA ZARA Video Song.