The Google Translate app already lets you instantly visually translate printed text in seven languages. Just open the app, click on the camera, and point it at the text you need to translate—a street sign, ingredient list, instruction manual, dials on a washing machine. You'll see the text transform live on your screen into the other language. No Internet connection or cell phone data needed.

Today, we’re updating the Google Translate app again—expanding instant visual translation to 20 more languages (for a total of 27!), and making real-time voice translations a lot faster and smoother—so even more people can experience the world in their language.

We started out with seven languages—English, French, German, Italian, Portuguese, Russian and Spanish—and today we're adding 20 more. You can now translate to and from English and Bulgarian, Catalan, Croatian, Czech, Danish, Dutch, Filipino, Finnish, Hungarian, Indonesian, Lithuanian, Norwegian, Polish, Romanian, Slovak, Swedish, Turkish and Ukrainian. You can also do one-way translations from English to Hindi and Thai. (Or, try snapping a pic of the text you’d like translated—we have a total of 37 languages in camera mode.)

To try out the new languages, go to the Google Translate app, set “English” along with the language you’d like to translate, and click the camera button; you'll be prompted to download a small (~2 MB) language pack for each.

Ready to see all of these languages in action? 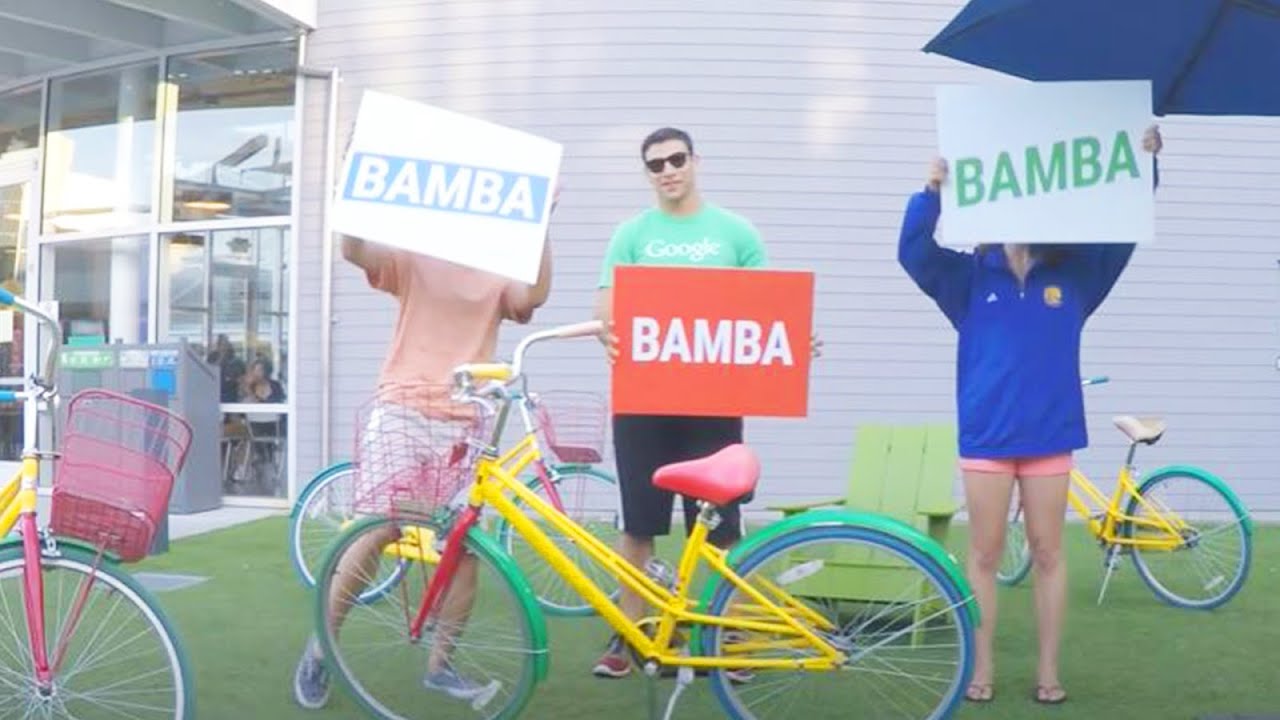 And how exactly did we get so many new languages running on a device with no data connection? It’s all about convolutional neural networks (whew)—geek out on that over on our Research blog.

Have a natural, smoother conversation—even with a slower mobile network

In many emerging markets, slow mobile networks can make it challenging to access many online tools - so if you live in an area with unreliable mobile networks, our other update today is for you. In addition to instant visual translation, we’ve also improved our voice conversation mode (enabling real-time translation of conversations across 32 languages), so it’s even faster and more natural on slow networks.

These updates are coming to both Android and iOS, rolling out over the next few days.

Translate Community helps us get better every day

On top of today’s updates, we’re also continuously working to improve the quality of the translations themselves and to add new languages. A year ago this week, we launched Translate Community, a place for multilingual people from anywhere in the world to provide and correct translations. Thanks to the millions of language lovers who have already pitched in—more than 100 million words so far!—we've been updating our translations for over 90 language pairs, and plan to update many more as our community grows.

We’ve still got lots of work to do: more than half of the content on the Internet is in English, but only around 20% of the world’s population speaks English. Today’s updates knock down a few more language barriers, helping you communicate better and get the information you need.