Santa Tracker is a holiday tradition here at Google. Every year, you can celebrate the season with games, holiday experiences and educational content throughout December: not to mention watching Santa deliver presents on 24th.

Today, we're continuing the season of giving by delivering the updated open-source versions of both the Web and Android versions that ran in December 2016. These are large, real-world apps that show off the latest and greatest from Google—using APIs and frameworks like Firebase and Polymer.

This year, Santa's elves added even more engaging, fun and educational experiences to Santa Tracker: all while making Santa and his reindeer leaner than ever before—across both Web and Android.

On the Web, we built a reliable, offline-capable PWA-ified version of Santa Tracker that saved bandwidth and worked in environments with poor connectivity. For Android, we worked hard to save every precious byte by closely examining our visual assets and other libraries.

If you'd like to read about how the elves build Santa Tracker as an offline Progressive Web App, check out our Case Study on Google Developers. To download the source, head over to GitHub. Here are some highlights of the release- 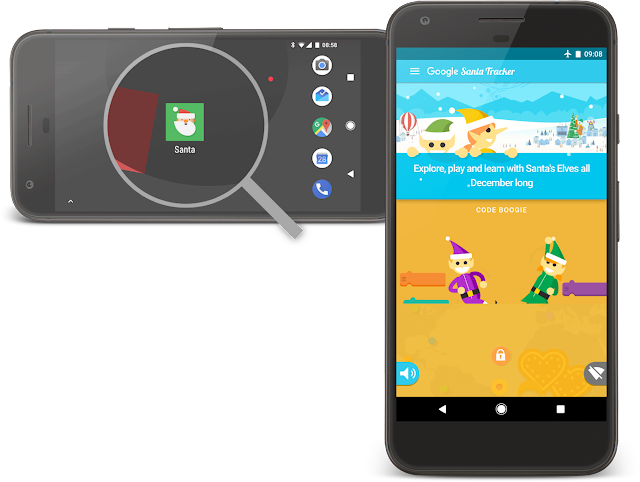 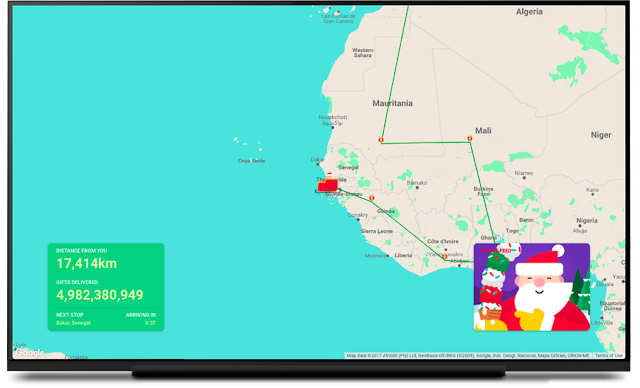 In 2016, Santa went on a diet, and reduced his APK download size by over 10mb—while adding four new games and a visual refresh. To learn more about our work, check out the in-depth analysis on Android Developers—or to try it yourself, head over to GitHub. Here are some highlights of this year's app- 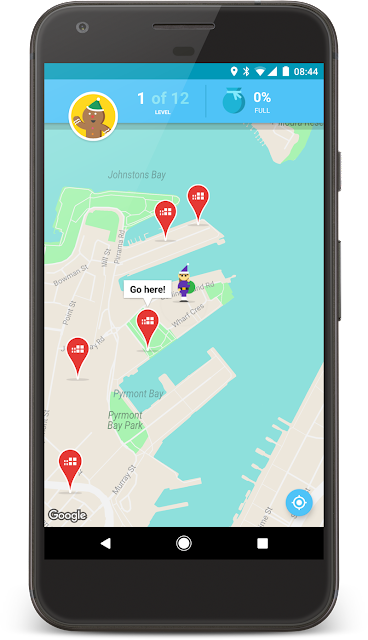 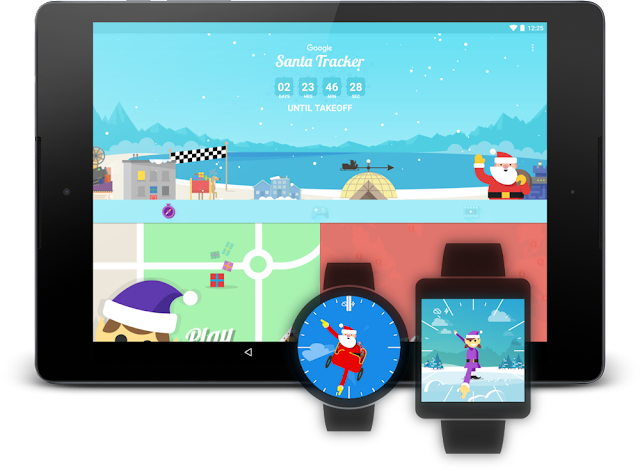 We hope you enjoy exploring Santa Tracker and its source code, and it inspires you to leverage the same approaches to make your own magical experiences!