Since Chromecast first launched in India in 2014, many people have enjoyed the ease of casting movies, shows and music from their phones straight to their TVs. Today, the new Chromecast and Chromecast Audio are ready to enjoy. 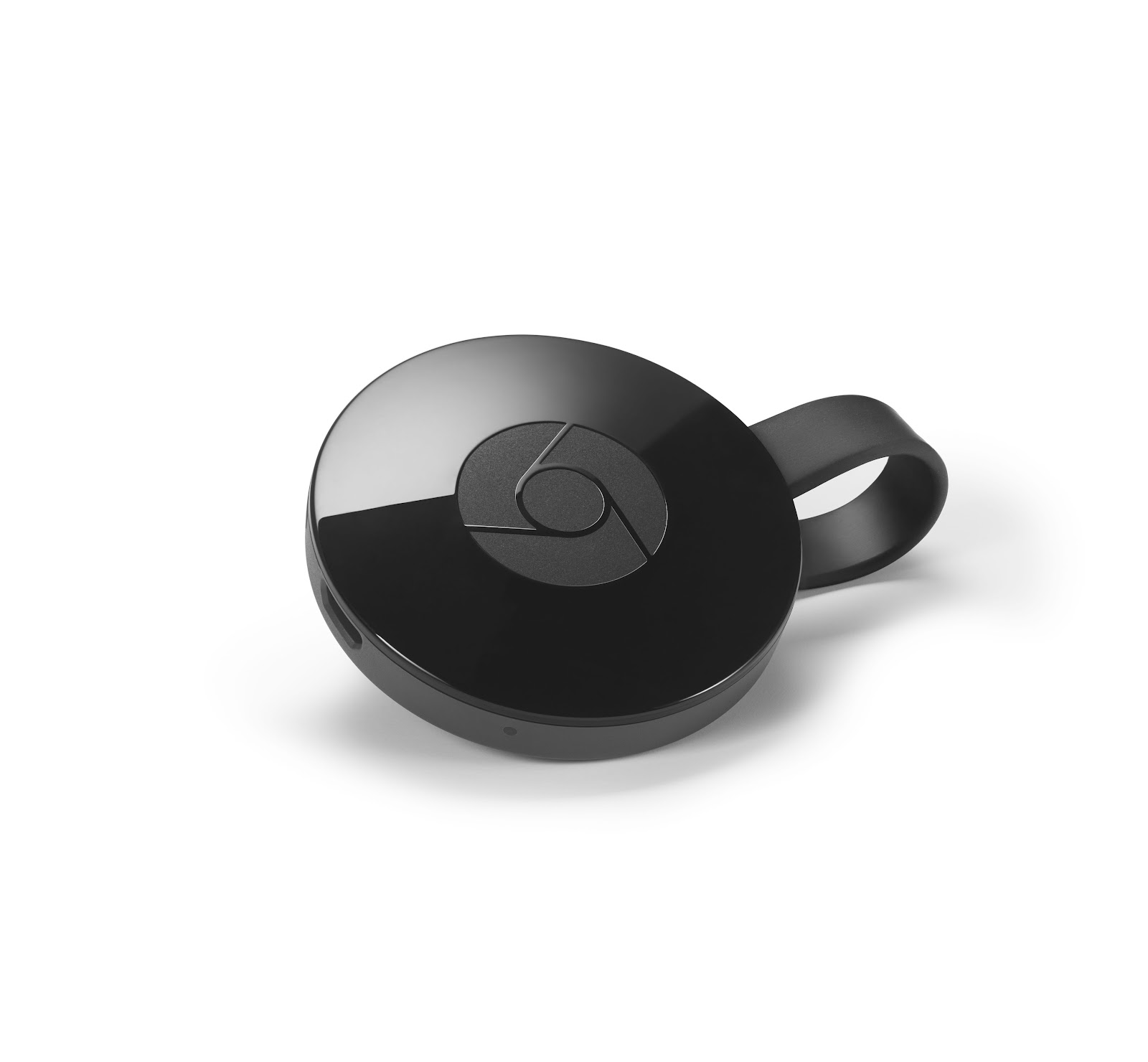 The new Chromecast has a fresh design and is easier to plug into TVs with crowded HDMI ports. It supports the latest Wi-Fi standards and adapts more easily to changing Wi-Fi conditions in your home, so you get higher quality video with less buffering. We added two new colors so you can cast in style while watching content from your favourite entertainment apps including Netflix, Hooq, Eros Now and YouTube.

The new Chromecast will be available on several marketplaces including Flipkart, Snapdeal, Paytm and retailers like Reliance and Croma for 3,399 INR. 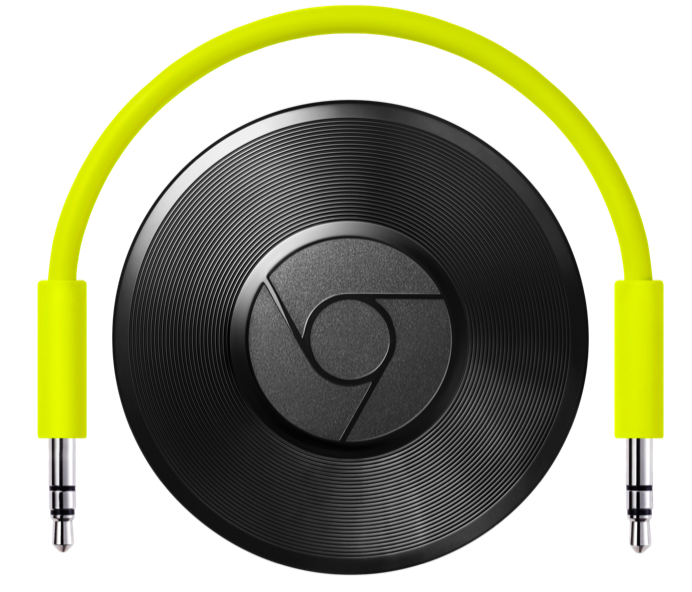 Chromecast Audio is a small device that plugs into your existing speakers so you can stream your favourite music, radio and podcasts over Wi-Fi. It works with tons of apps, including Saavn and Wynk Music. Just like Chromecast, it works from anywhere in your home with your favourite devices, including Android, iOS, and laptops.

Chromecast Audio will be available from several marketplaces including Flipkart, Snapdeal, Paytm and retailers like Reliance and Croma for 3,399 INR.

We’ve also updated the Chromecast app to make it easier for you to find great things to watch or listen to—available through the Cast-enabled apps already installed on your phone. We’ll also suggest more Cast-enabled apps and games that you might like to try out. With thousand of Cast-enabled apps to choose from, we’re sure that you’ll find a new favourite TV series to binge on in no time.
Posted by Mickey Kim, Head of Asia Pacific Partnerships, Chromecast and TV