Welcome to the sixth installment of our blog series “My Path to Google”. These are real stories from Googlers highlighting how they got to Google, what their roles are like, and even some tips on how to prepare for interviews.

Today’s post is all about Zaven Muradyan. Read on! 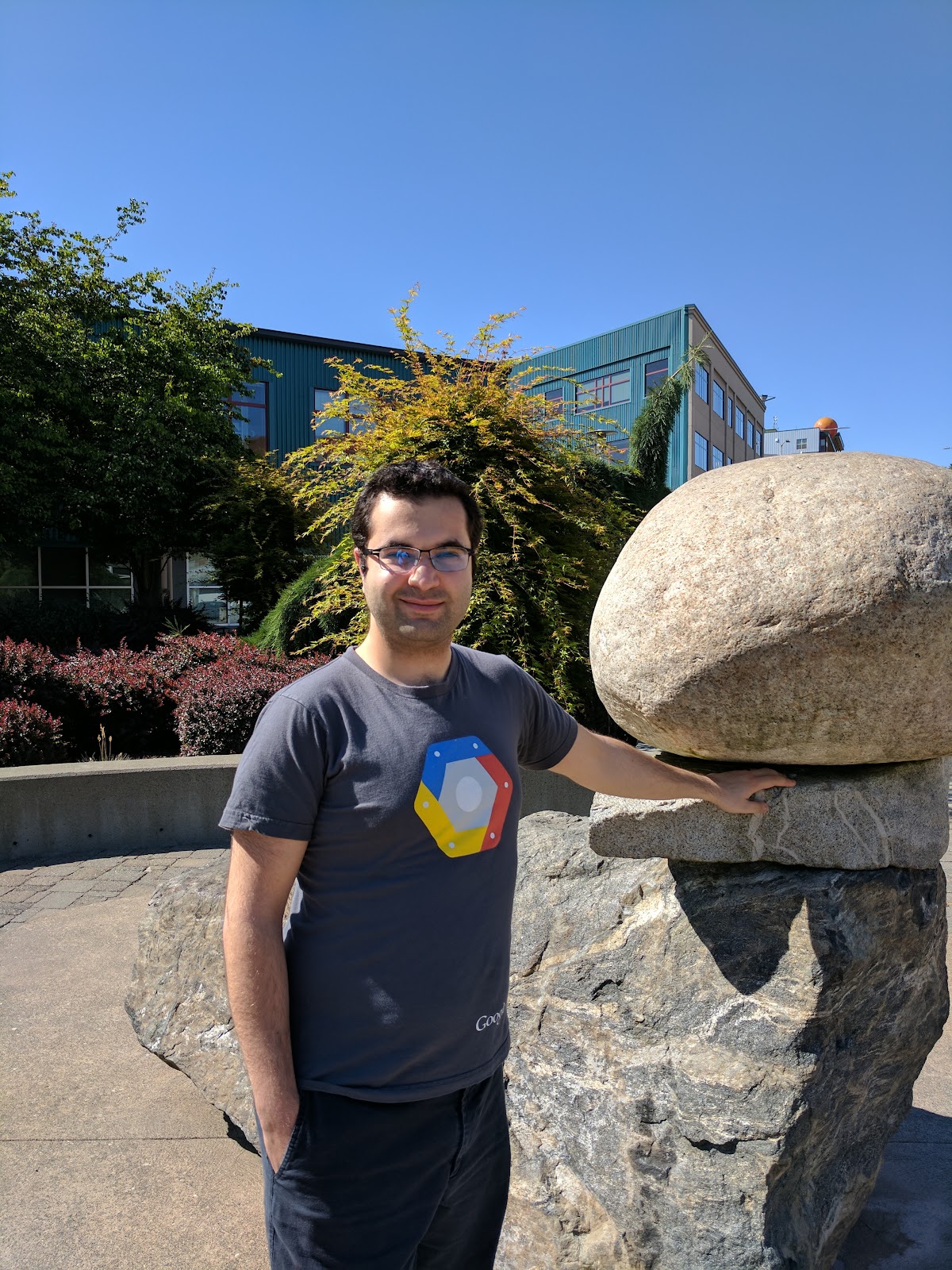 Can you tell us a bit about yourself?
I was born in Armenia and lived there for about seven years before moving to Dallas, Texas. After several subsequent moves, I eventually ended up in the Tri-Cities area of Washington, where I went to the local community college to study computer science and graduated with an associate degree.
What’s your role at Google?
I'm a software engineer on the Google Cloud Console team, working on the frontend infrastructure. In addition to working on framework code that affects the rest of the project, I also work on tooling that improves other developers' productivity, with the ultimate goal of improving the experience for all users of Google Cloud Platform.
What inspires you to come in every day?
My colleagues! It's a joy to work on challenging and large-scale technical problems with so many talented and kind people, and I am able to learn from my coworkers every day. I also get to work with several open source projects and collaborate closely with the Angular team at Google.
When did you join Google?
I officially joined Google a little more than two years ago. I had always admired Google's product quality and engineering culture, but prior to starting the recruitment process, I had never seriously considered applying because I didn't feel like I had the formal credentials.
How did the recruitment process go for you?
It started, in a sense, when one year I decided to try participating in Google Code Jam just for fun (and I didn't even get very far in the rounds!). A little while later, I was contacted by a recruiter from Google who had seen some of my personal open source projects. To my surprise, they had originally found me because I had participated in Code Jam! I was excited and decided to do my best at going through the interview process, but was prepared for it to not work out.
I studied as much as I could, and tried to hone my design and problem solving skills. I wasn't quite sure what to expect of the interviews, but when the time came, it ended up being an enjoyable, although challenging, experience. I managed to pass the interviews and joined my current team!
What do you wish you’d known when you started the process?
Prior to going through the interviews, I had the idea that only highly educated or extremely experienced engineers had a chance at joining Google. Even after passing the interviews, I was still worried that my lack of a 4-year degree would cause problems. Having gone through the process, and now having conducted interviews myself, I can say that that is certainly not the case. Googlers are made up of people from all kinds of different backgrounds!
Do you have any tips you’d like to share with aspiring Googlers?
Don't assume that you won't be able to succeed just because you may have a "nontraditional" background! Go ahead and apply, then prepare well for the interviews. What matters most is your ability to problem solve and design solutions to complex issues, so keep practicing and don't give up.

Can you tell us more about the resources you used to prepare your interviews?
I started by going through "Programming Interviews Exposed," which acted as a good intro to my preparation. After that, I tried learning and implementing many of the most common algorithms and data structures that I could find, while going through some example problems from sites like Topcoder and previous iterations of Code Jam. Finally, one specific resource that I found to be very helpful was HiredInTech, especially for system design.