Welcome to the latest edition of “My Path to Google,” where we talk to Googlers, interns, apprentices and alumni about how they got to Google, what their roles are like and even some tips on how to prepare for interviews.

Today’s post is all about Randy Raymond, a software engineer on the Google Docs team. Randy’s path to Google started with our Computer Science Summer Institute (CSSI) — which is now accepting applications until April 29, 2022 at 11:59PM ET.

What’s your role at Google?

I’m a software engineer on the Google Docs team, where I spend most of my days improving the ability to convert different document formats into Google Docs (and vice versa). I also build new Google Doc features — I just finished up a project to “pin” the top row of a table so it repeats on every page. I've used this feature in my own documents and it's really rewarding to know I had a hand in developing it. Outside of that, I write design docs, lines of code and tests to make sure that my code is working properly.

How did you first get interested in software engineering?

Growing up, my brother and I discovered a computer program that let us create our own video games. My brother managed the plot, and I was in charge of programming. It fascinated me that lines of text could bring a game to life. In my 11-year old mind, it was nothing short of magic. Before I knew it, I was picking up books at my local library to learn different programming languages. I started participating in online communities, publishing tutorials on how to code and bringing people together to build interesting games. It wasn’t just the technology that inspired me, but the people I shared it with.

What was your path to your current role?

In my senior year of high school, I applied and got accepted to Google’s CSSI program. During those three weeks, we got a deep dive into introductory web development, learned the programming language Python, worked on our resumes and teamed up to create our own websites. CSSI gave me confidence, a professional network and lifelong friends.

Afterwards, I applied for the Google STEP (Student Training in Engineering Program) internship in Mountain View, California for first and second-year undergraduate students. As my first professional gig, that experience was definitely challenging — but thankfully, I had supportive teammates who helped me become a much better engineer. After a few other Google internships in Boston and Montreal, I started working for the Google Docs team full time. 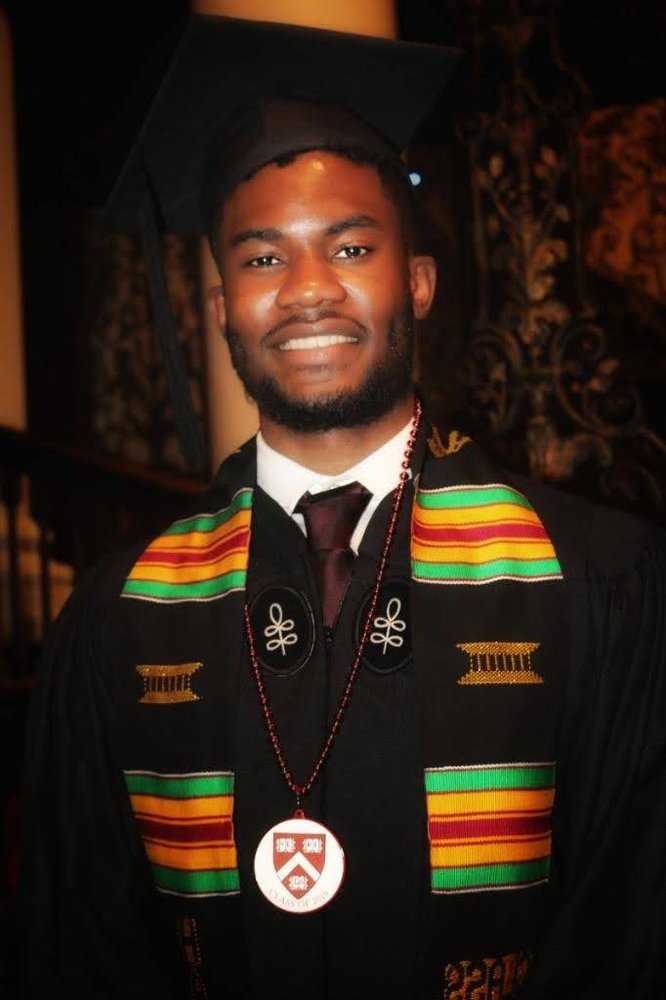 What was it like interviewing for a full-time position at Google as an intern?

My only official interview was for the STEP internship. After that, my "interviews" were how well I did on each of my internship projects. I’ll never forget towards the end of my first internship, I accidentally deleted my entire project! Thankfully, I had backed it up so I could still submit it in time.

Are you still involved in CSSI?

Actually, it’s sort of a full-circle story. During the pandemic, I relocated to Miami and started working with the CSSI team to try and start a new CSSI cohort there. And we just found out it’s officially happening! South Florida is my home and I've always dreamed of a chance to bring more tech opportunities there. CSSI has the potential to change the lives of aspiring computer science students in the area — it certainly changed mine.

Any tips for future Googlers?

It's OK to ask questions. Googlers are more than willing to help and there is no such thing as a bad question. And if you don’t feel comfortable speaking up in a meeting at first, jot down a list of your questions and sit down with a trusted teammate to go through them.