Since 2013, Women Techmakers Ambassadors (WTM) have brought people around the world together throughout March and April in celebration of International Women's Day (IWD), hosting events to connect and educate their local tech communities. This year’s theme is #ProgressNotPerfection, the idea of letting go of preconceived ideas of perfection and fears of failure, and instead celebrating progress in its many forms.

I recently spoke with three WTM Ambassadors planning these events to hear what they’re most looking forward to.

For IWD this year, Maryam is hosting tech workshops as well as leading a WTM Saudi #IAmRemarkable session to encourage women to explore technology. “There aren’t as many opportunities for women in tech in Saudi Arabia, so we need to push them forward to be visible, for companies to see that they are capable,” she says.

True to the #ProgressNotPerfection theme, Maryam wants women to be unafraid of mistakes. “You can correct them once you know the best way to do things,” she says. “This is how you get better with time. Be kind to each other; support each other; create positive energy in your communities and personal life.”

Growing up in Bulgaria, Anna Nemerova remembers making cards and gifts for her mother and grandmother on International Women’s Day, which is widely celebrated in Eastern Bloc countries. When she moved to the U.S., Anna’s first IWD event was in New York City in 2018, where she gave a talk about using Google Analytics for ecommerce. Anna made a point to connect with attendees there, ultimately making lifelong friends. 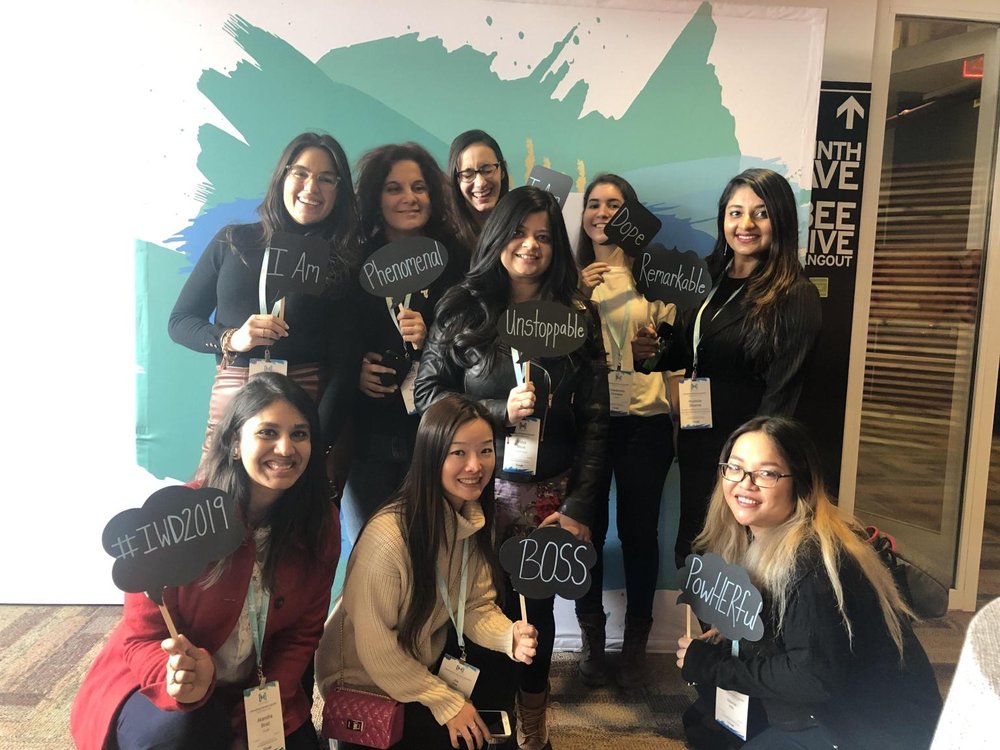 This year, Anna is hosting the New York City IWD event in person again. “As a woman in tech, I’m very often the only woman in the room, and WTM brings this positivity, where women are inspired and empowered to help each other.”

Anna is also hosting the IWD Northeast virtual event, which will include a hands-on NFT workshop. Participants’ NFTs will be sold, and proceeds will go to the Red Cross to aid the people of Ukraine. 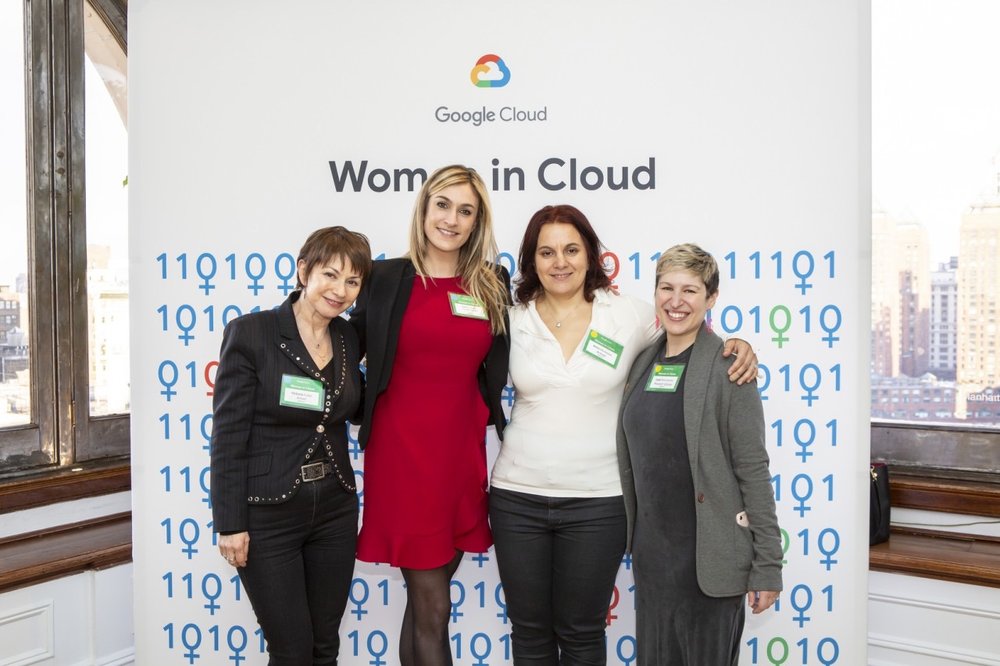 Amanda Cavallaro has been a co-organizer of the Google Developer Group Cloud chapter in London and a WTM ambassador since 2016. 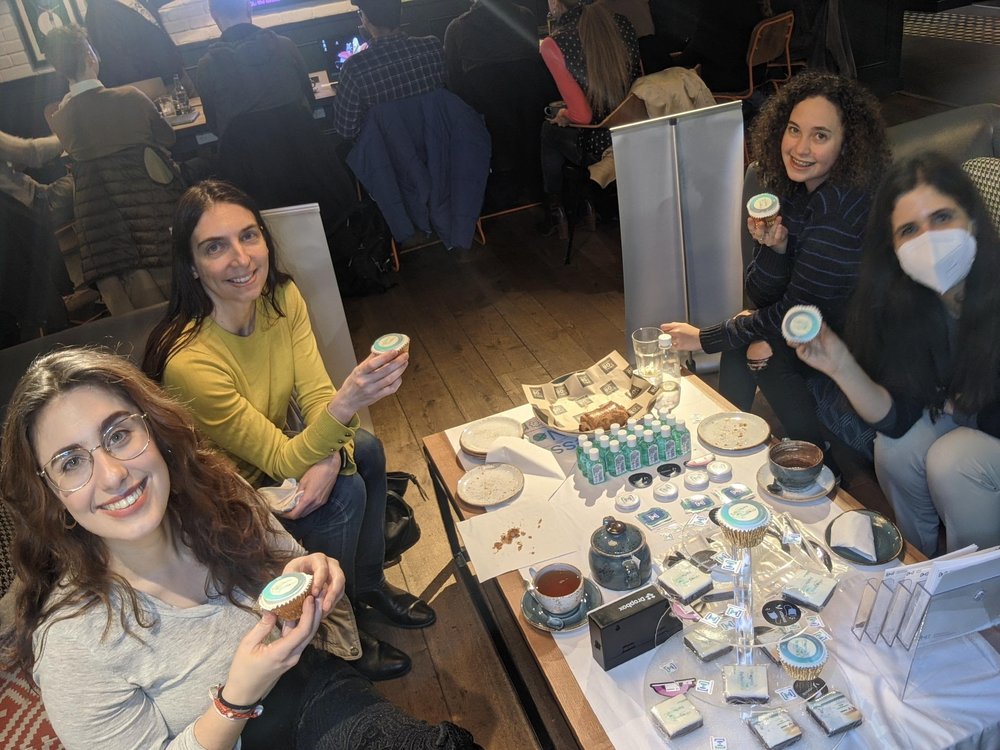 In the past, she’s hosted an IWD karaoke tutorial (created using Google codelabs) and assisted with virtual events over the past two years. This year, she helped host a GraphQL workshop, roundtable discussions and a hybrid event with six speakers from all over the world. “Most of the speakers were women I mentor, and women who mentor me,” she says. “The WTM truly brings us together.”