This week we feature OpenKeychain, an open source project that “helps users communicate more privately and securely”. Read more below about the exciting work their students completed last summer during Google Summer of Code. 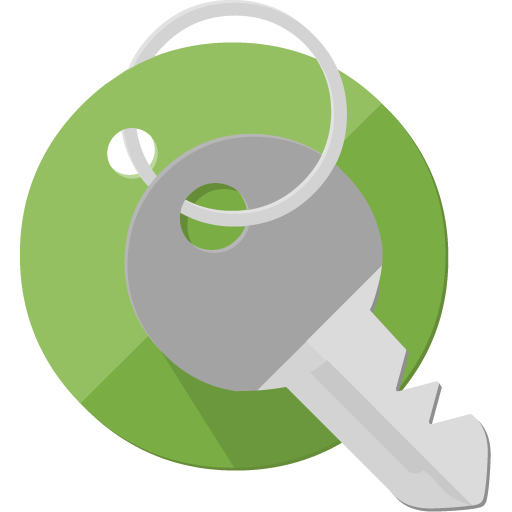 OpenKeychain helps you communicate more privately and securely. It uses high-quality modern encryption to ensure that:
OpenKeychain is based on the well established OpenPGP standard making encryption compatible across all of your devices and operating systems.
This was OpenKeychain’s second year participating in the Google Summer of Code program. Two of our students did particularly great work which has been released in OpenKeychain 3.6.
Adithya Abraham Philip focused on OpenKeychain's interaction with keyservers. He implemented an automatic, periodic sync of keys that requires no user interaction. Since this potentially exposes a user's contacts, he implemented Tor and proxy support using the OkHttp library and the Orbot app. Adithya also implemented a more user friendly way to revoke and upload keys to keyservers. While adding the required settings for these features, he also created a UI redesign of the preference screen allowing better keyserver management.
Daniel Ramos worked on password alternatives by adding new key unlocking methods that the user can choose from. Specifically, this adds support for pattern, PIN, and NFC-based key protection mechanisms besides using a classic password. The methods have been implemented into OpenKeychain's key creation wizard. His work will be continued by the
main developers and integrated in future versions of OpenKeychain.
By Vincent Breitmoser and Dominik Schürmann, main developers of OpenKeychain