Android Study Jams, hosted by Google Developer Student Clubs (GDSC) chapters across the globe and in India, leverage peer-to-peer teaching to train a new generation of student Android developers. The program aims to help student developers build their careers and put them on a solid path towards earning an Associate Android Developers Certification. Three students from the GDSC community in India, Amsavarthan Lv, Rishi Balamurugan, and Sanjay S. went the extra kilometer to earn their certifications.

“From childhood onward, I was inspired by my brother to learn to program. He’s also a certified Android developer,” says Amsavarthan Lv, the GDSC Lead at the Chennai Institute of Technology and a full-stack web and mobile developer. “I used to be amazed by seeing the code and information on his output screen. Over time, I started exploring tech, and I chose my career as a full-stack web and mobile developer.”

Rishi Balamurugan’s father introduced him to coding, and he eventually built an application for his dad's company. A member of GDSC Shiv Nadar University from Bangalore, Rishi was the facilitator for the Android Study Jams on his campus.

Sanjay S. mused he didn’t like technology at first, but a friend introduced him to Android with Java through an online course, which changed the course of his career. Now, he’s a pre-final-year engineering student, specializing in Android and full-stack development, at Sri Ramakrishna Engineering College - Coimbatore Tamil Nadu. 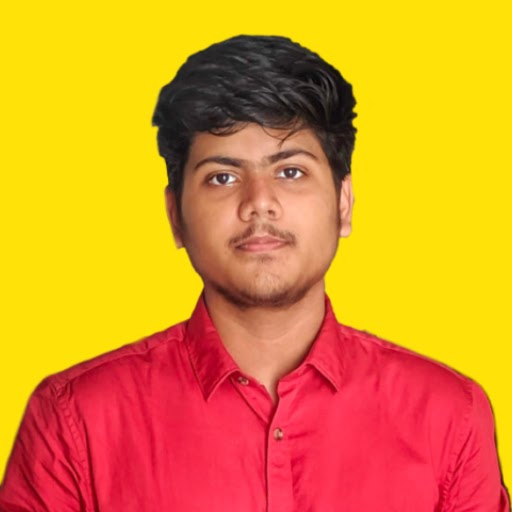 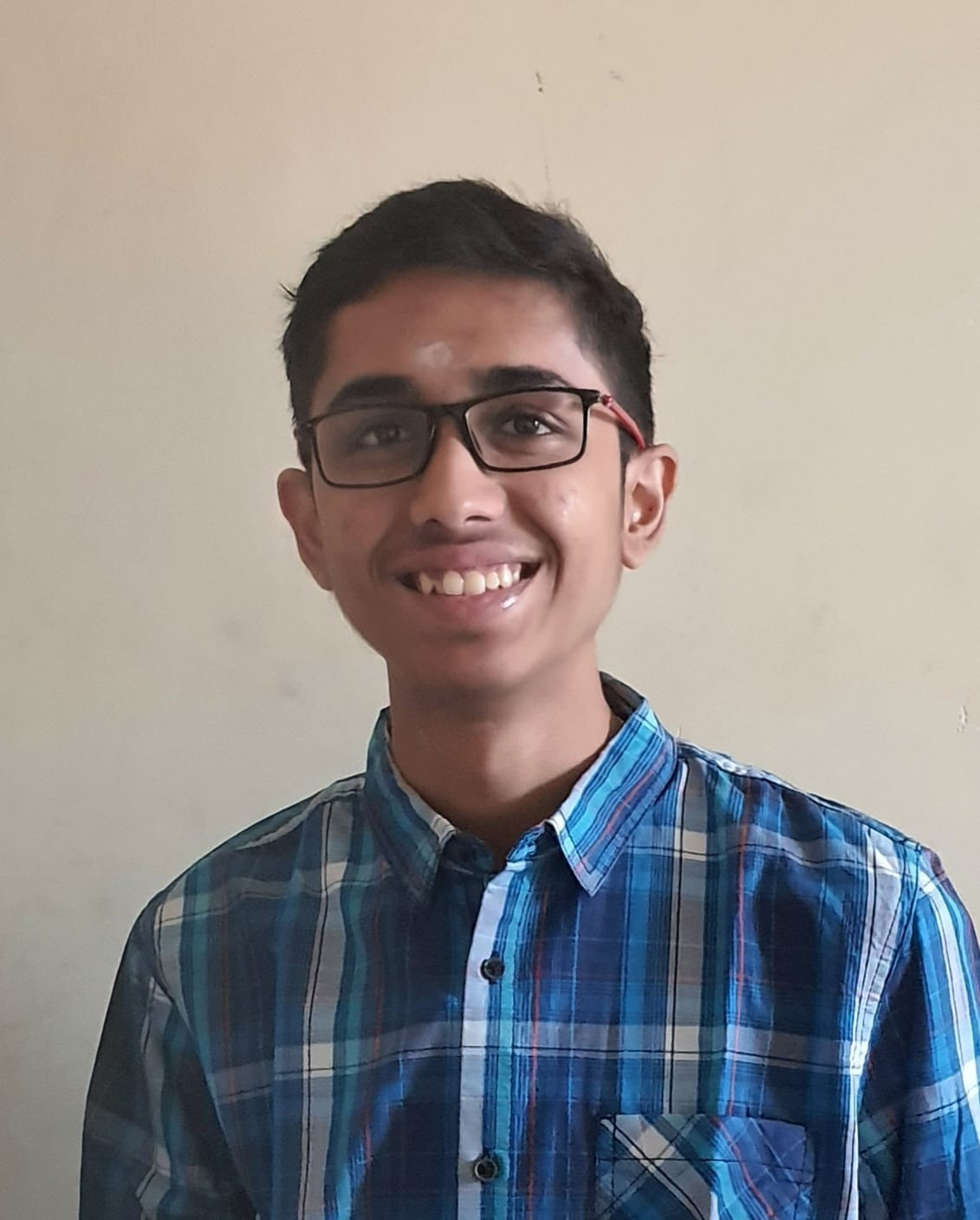 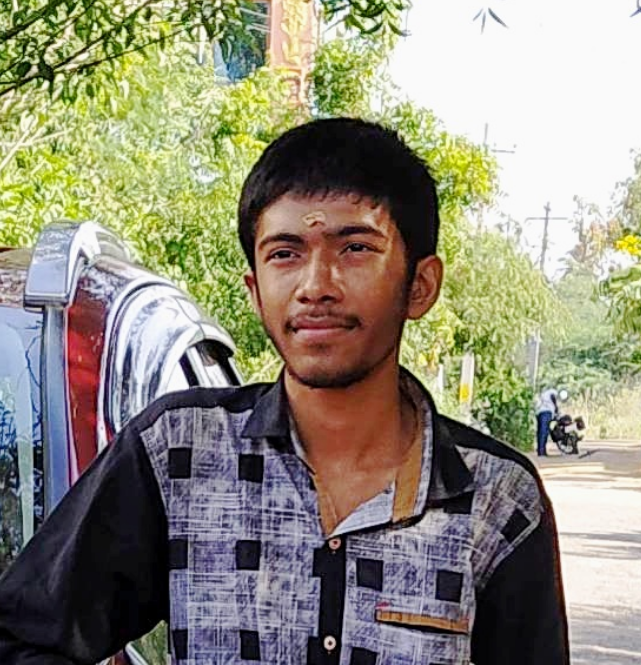 (Pictured from left to right) Amsavarthan Lv, Rishi Balamurugan, and Sanjay S. each recently earned a certification in Android Development.

“As an Android developer, I have taken several webinars and workshops through GDSC and other campus programs,” Amsavarthan says. “The course and the content provided in Android Study Jams was a piece of cake for getting started as an Android developer. It had everything from creating basic layouts to implementing a local database.”

“After learning the fundamentals, I heard about this certification and started to prepare,” says Sanjay. “I thought this would help me stand out in my career and boost my confidence.” 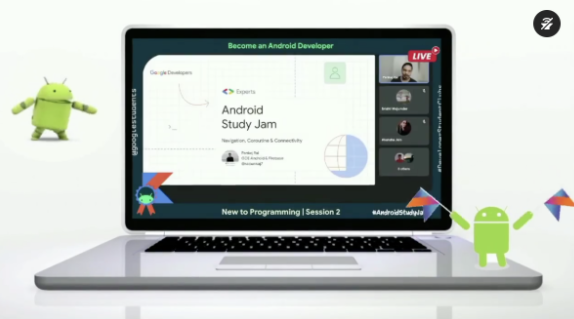 “Android Study Jams helped me to try out new libraries such as Jetpack, DataStore, and WorkManager and showed me how to work in a step-by-step manner,” says Sanjay. “It was organized in such a way that even a beginner can start learning Android easily.”

Amsavarthan, Rishi, and Sanjay took the initiative to gain the skills to pursue employment as full-time Android developers after graduation, and as the program continues, more Android Study Jams participants will be on their way to bright futures.

How to join a Google Developer Student Club and lead or attend an Android Study Jam: