In the last ten years, we’ve witnessed many of the biggest and most important news stories unfold on YouTube. From the Green Revolution, Arab Spring and protests in Ferguson, to the Charlie Hebdo attacks and earthquake in Nepal, user-generated video has provided a unique and visceral perspective on what’s happening in the world around us. It’s almost impossible to turn on the news during a breaking event without seeing raw video uploaded by a YouTube user somewhere across the globe.

Today, more than 5 million hours of news video is watched on YouTube every day, and the role of the eyewitness has never had a more vital place in the newsgathering process. We live in a world where anyone can bear witness to what is happening around them and share it with a global audience, and YouTube has become a primary home for this powerful, first-person documentary footage.

That is why we’re excited to announce three new initiatives to support the discovery and verification of eyewitness news video on YouTube: 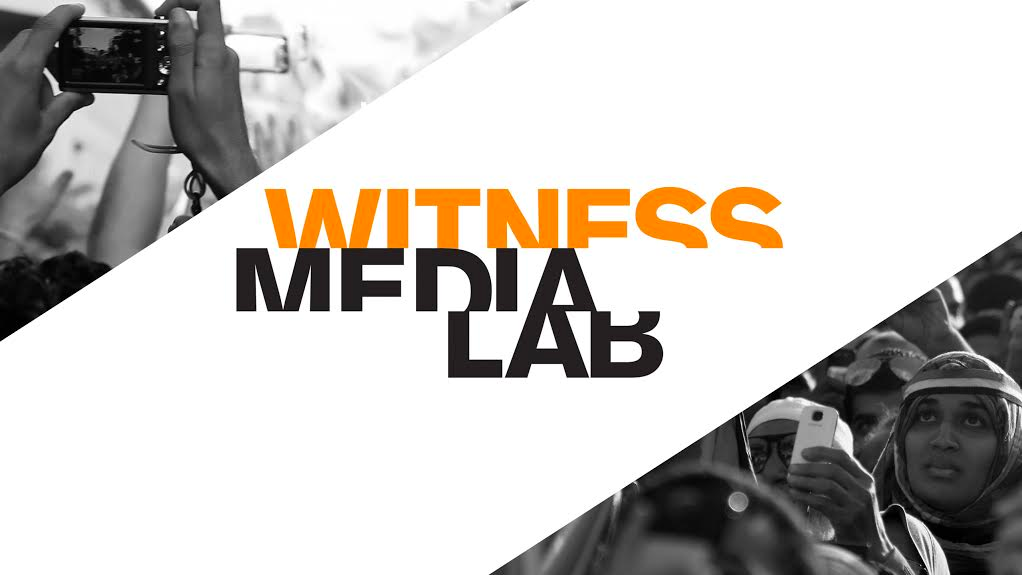 We’re proud of the role that YouTube and its creators have and continue to play in the ever-changing, ever-expanding news and information ecosystem, and we hope that these new projects will empower more journalists to use powerful eyewitness video easily and responsibly.

Posted by Olivia Ma, Head of Strategy and Operations, News Lab at Google