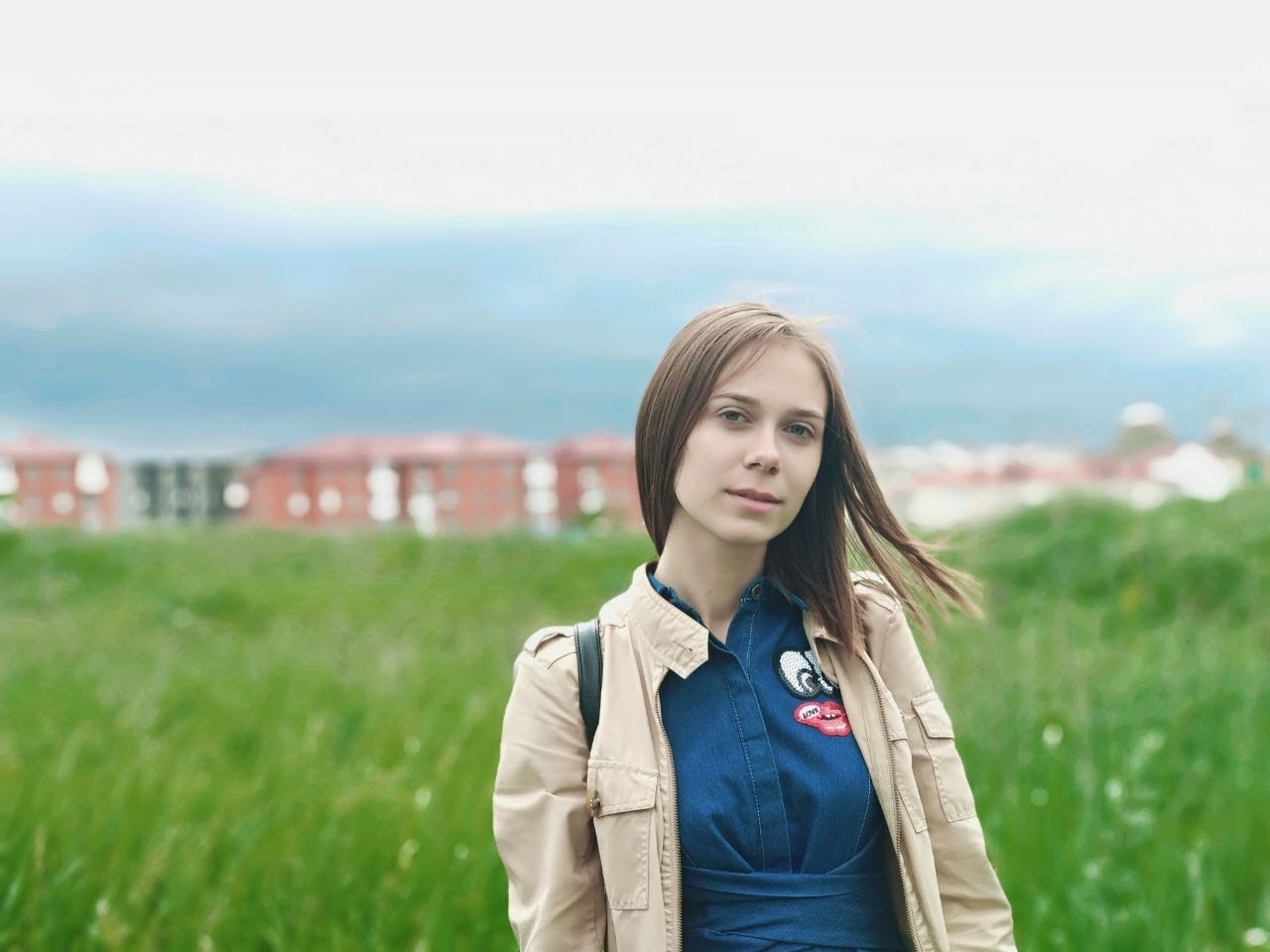 Luiza in her hometown, Magas

Magas is the capital of the Republic of Ingushetia, the smallest region in Russia. Centered between Chechnya and North Ossetia, the area is no stranger to conflict. Even as it rebuilds, the region has seen its unemployment numbers rise to as high as 50 percent. Magas, a mostly rural area, is home to a small population of just under six-thousand people - it’s estimated that under 100 of them are developers.

Yet one day that small group of developers decided to take their first step towards becoming a community. These founders heard of Google Developer Groups (GDG) and had seen their community meetups in action on trips to other larger cities in Russia. Inspired by how GDG brought developers together, they believed starting a community in Magas was just what they all needed to grow.

GDG Magas was up and running immediately, hosting small community events in classrooms and meeting spaces across town. And it was there, at a local meetup, where GDG Magas met Luiza. 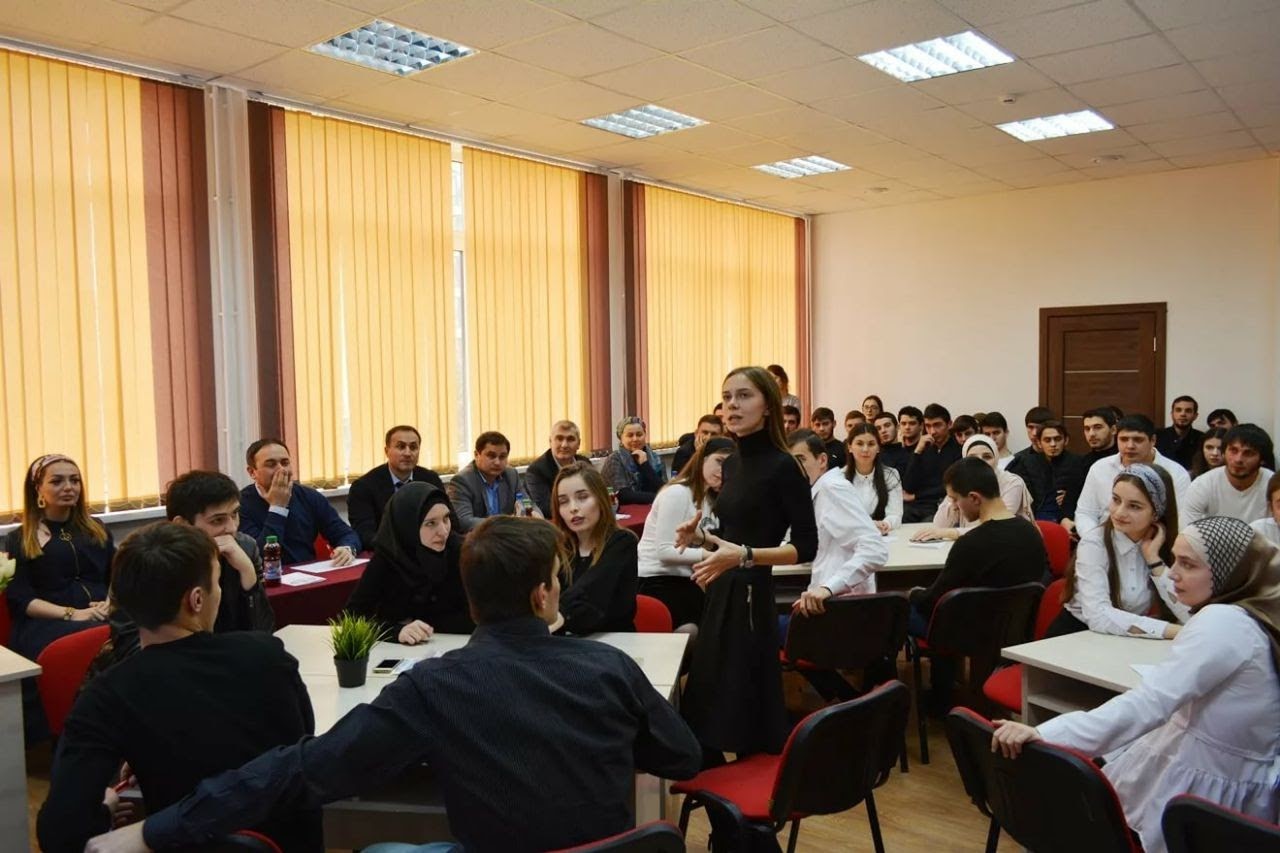 Luiza speaking at a University competition

At the time, Luiza was a student at a local university. Equipped with a curious mind, she was hungry to learn more. She often challenged herself to think about how women could grow professionally and personally within traditional cultures. Luiza was interested in technology, a mostly unheard of career path in this small town. At the same time, Women Techmakers, a Google program that provides resources for women in technology, started collaborating with GDG chapters around the world to help women like Luiza get started on their journey.

So together, GDG Magas and Women Techmakers started hosting talks and workshops for women in the community. Eventually, they began running a programming class for beginners, and that’s where Luiza realized she had the space to truly explore her interest in code. The community organized thirteen classes, and each Saturday Luiza would join GDG Magas to learn everything from arrays, to Python, to JavaScript, and more.

“I learned everything a beginner needs: numeral systems, loops, algorithms, and even the basics of web development. I was able to work with GDG mentors to improve my skills both in the backend and frontend. Someone was always there to answer my questions.”

With GDG Magas providing Luiza with this access to learning materials and mentorship, there has been no turning back. Luiza landed a competitive role working for an internet company, will soon give her own talks at GDG events, and is even starting her own Google Developer Student Club as she completes her studies in Magas. Luiza is now at the forefront of helping a rural town become a growing tech scene, taking the lead to shape her future and that of many young developers around her.

GDG Magas and similar developer communities are growing faster than ever, thanks to determined developers just like Luiza.

Ready to find a developer community near you? Join a local Google Developer Group, here.