From spirited discussions about primary debates to live coverage and commentary of the Republican and Democratic National Conventions, people have come to YouTube to watch over 110 million hours of candidate and issues-related content leading up this year’s US Presidential Election. The YouTube community has become a key part of these political conversations and we want to help creators take their presidential banter and commentary to the next level and encourage their audience to vote.

Creators, bring your best White House game to YouTube Space LA where you can shoot on a 360-degree Oval Office set, or our multi-purpose set which includes a News Desk, Press Briefing Room, or Polling Station: 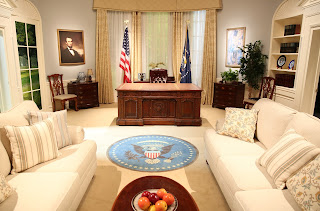 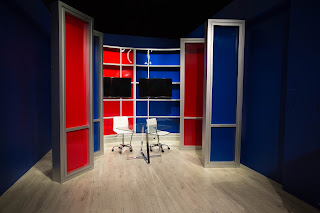 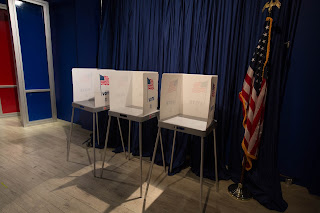 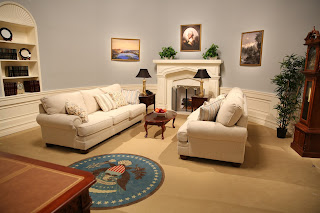 Over at YouTube Space NY, you’ll be able to spin out your take on the latest political news within fully-outfitted Oval Office set or your choice of a White House Press Room and Debate Stage. 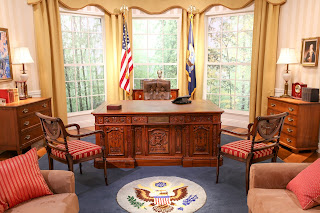 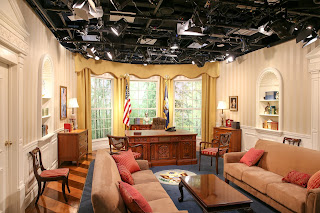 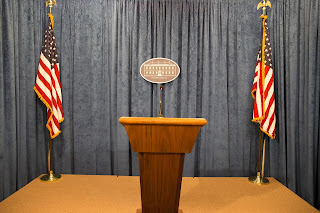 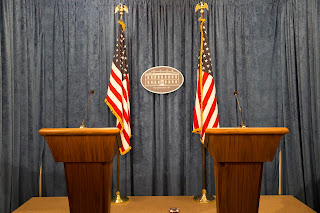 Specialized writing workshops at both YouTube Spaces are also already under way for creators to get tips on effective storytelling for politically-themed content. In New York, creators are working with filmmaker Morgan Spurlock and Warrior Poets to workshop productions that cover elections issues that are important to them. And in LA, select creators will participate in a comedy writing workshop taught by a seasoned improv and comedy writer. These classes will focus on developing writing skills for independent comedies as well as effective storytelling in experiential, engaging formats.

So far, we’ve welcomed creators like mitú, Nerdist, Key of Awesome, ABC News, Bernie Su of Canvas Media Studios in conjunction with The Young Turks, and LifeVestInside onto the sets to shoot everything from original songs and comedic shorts encouraging Latinos to vote, to videos about increasing kindness perception in the US, as well as a 360 narrative series on life in the Oval Office. Will yours be the first channel to shoot on the stages in both cities? We can’t wait to see what you come up with next!

Chris D'Angelo, Director of Production and Programming, YouTube Spaces, recently watched Our Massive Project: How to Vote in Every State