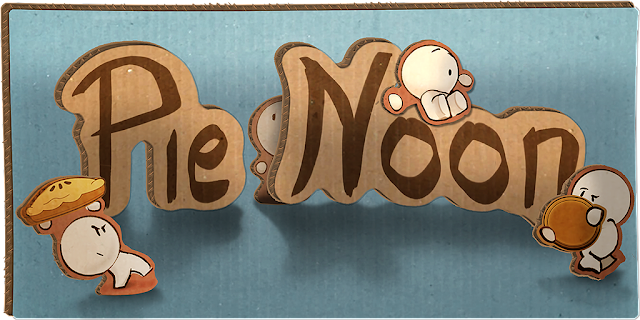 Pie Noon serves as a demonstration of how to use the SDL library in Android games as well as Google technologies like Flatbuffers, Mathfu, fplutil, and WebP.


You can download the game in the Play Store and the latest open source release from our GitHub page. We invite you to learn from the code to see how you can implement these libraries and utilities in your own Android games. Take advantage of our discussion list if you have any questions, and don’t forget to throw a few pies while you’re at it!

* Fun Propulsion Labs is a team within Google that's dedicated to advancing gaming on Android and other platforms.