People around the world want to know how they can help the refugees and migrants caught up in the crisis in Europe, the Middle East and Northern Africa. As part of Code the Road Europe, we partnered with Ubilabs, a Google Maps for Work partner, to host a 24-hour hackathon dedicated to helping expand RefugeeMaps.eu, Ubilabs’ open sourced platform to help the refugees in Hamburg and throughout Europe.

RefugeeMaps.eu highlights local points of interest that are relevant to refugees new to a particular area, including libraries, recreational facilities and other important landmarks. The goal is to take local knowledge from volunteers and make it easy for someone new to the area to orient themselves and find resources that will help them settle in quickly. 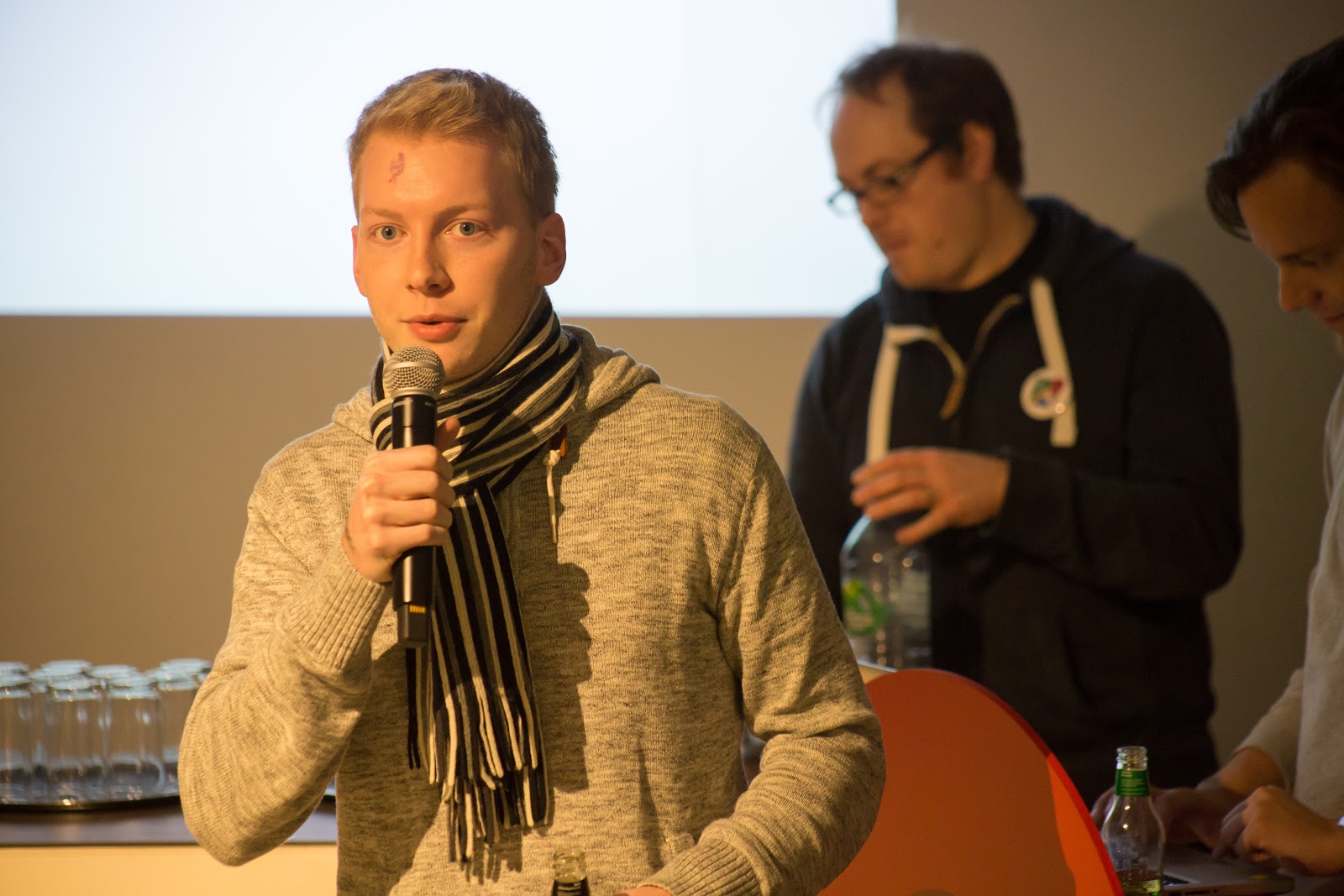 We kicked-off the hackathon with a presentation from Barbara Kopf, a refugee activist and the manager of the institution ‘Freizeithaus Kirchdorf’. She provided context for what refugees need and how they can help. Then, we had Thomas Steiner, an engineer in the Google Hamburg office, and Martin Kleppe from Ubilabs talk about the technical aspects around the platform. To support the effort, Ed Boiling, Google Maps APIs Sales Engineer, presented 10 Google Maps APIs in 10 minutes, then it was time to start start coding. 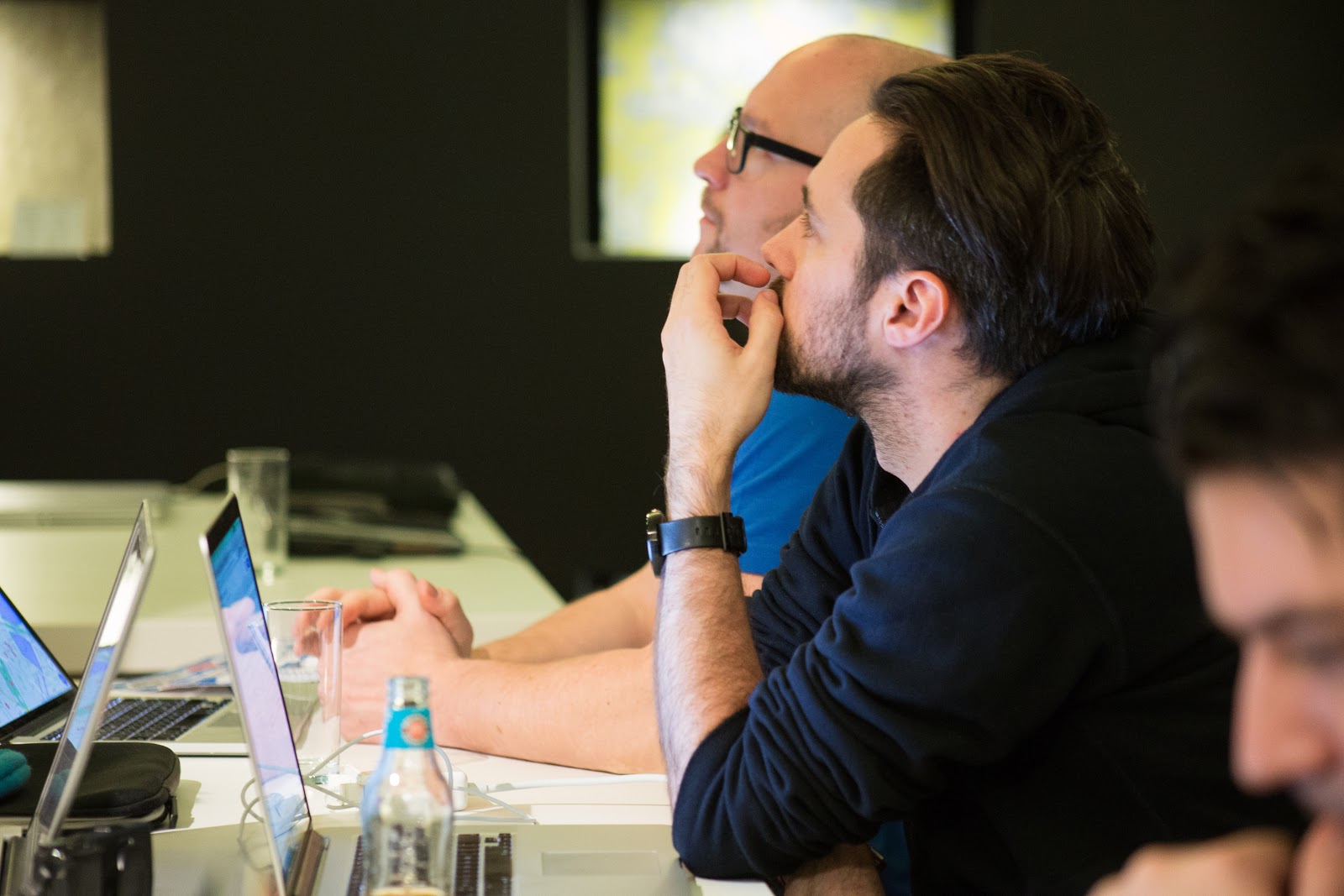 Six groups of developers formed and spent the rest of the night designing, coding, and working together to find ways to improve RefugeeMaps.eu with, of course, lots of coffee and snacks. 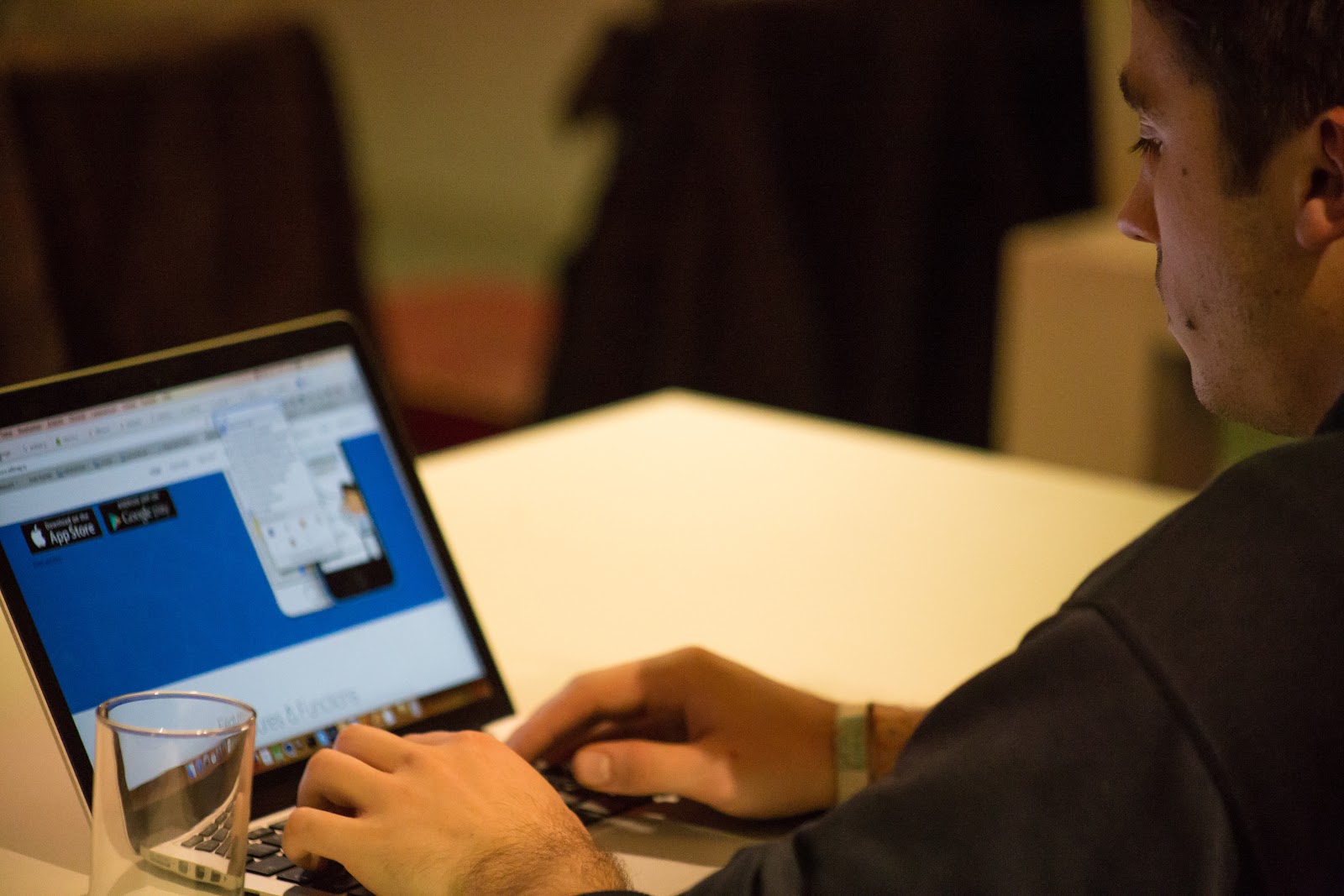 After 24 hours, we all came together to review the improvements which included:


Here is the improvement we made to the front end design:

We were so impressed by all of the improvements that the developers made over the 24 hour period. While the hackathon is officially over, we also extend our invitation to collaborate on the project to external developers who could not attend the hackathon. You can find the code and all info on GitHub as well as a live demo instance of RefugeeMaps.eu online.