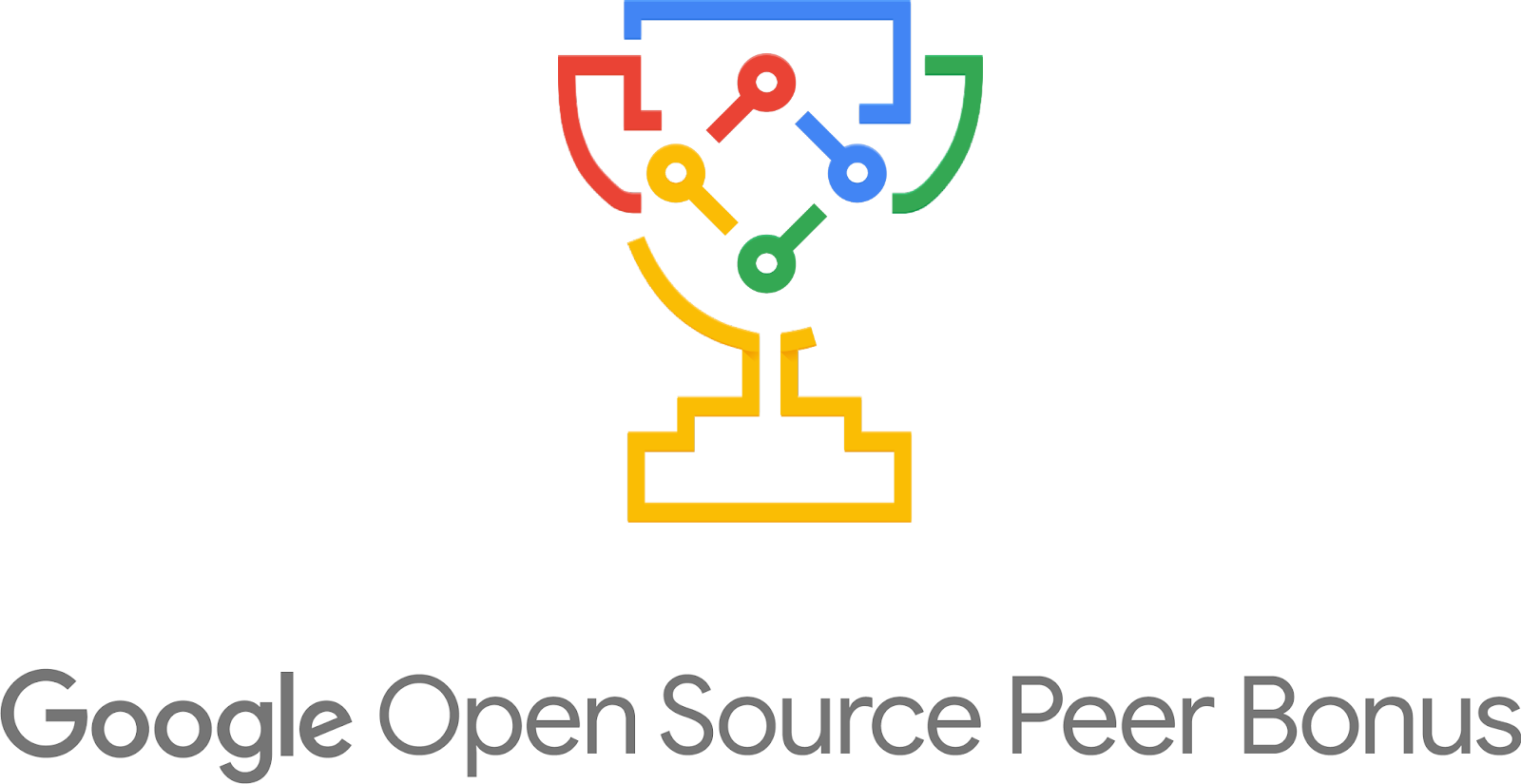 The Google Open Source Peer Bonus is an award for open source contributors that are not employed by Google, but nominated by Googlers for their exceptional contributions to open source. Initially, the program began as a way to reward developers; however, has evolved into one that supports all contributors of open source from technical writers and designers to operations.

Below is the list of winners who gave us permission to thank them publicly:
Congratulations to the winners! Open source is a shared effort that is only possible with everyone’s commitment to build better solutions for the world. Thank you for partnering with us in this mission. We look forward to more collaborations in the months to come!