We are excited to announce that Android Studio 3.1 is now available to download in the stable release channel. The focus areas for this release are around product quality and app development productivity. In addition to many underlying quality changes, we added several new features into Android Studio 3.1 that you should integrate into your development flow.

New to Android Studio 3.1 is a C++ performance profiler to help troubleshoot performance bottlenecks in your app code. For those of you with a Room or SQLite database in their your app, we added better code editor support to aid in your SQL table and query creation statements. We also added better lint support for your Kotlin code, and accelerated your testing with an updated Android Emulator with Quick Boot. If any of these features sound exciting or you are looking for the next stable version of Android Studio, you should download AndroStudio 3.1 today!

Check out the list of new features in Android Studio 3.1 below, organized by key developer flows. 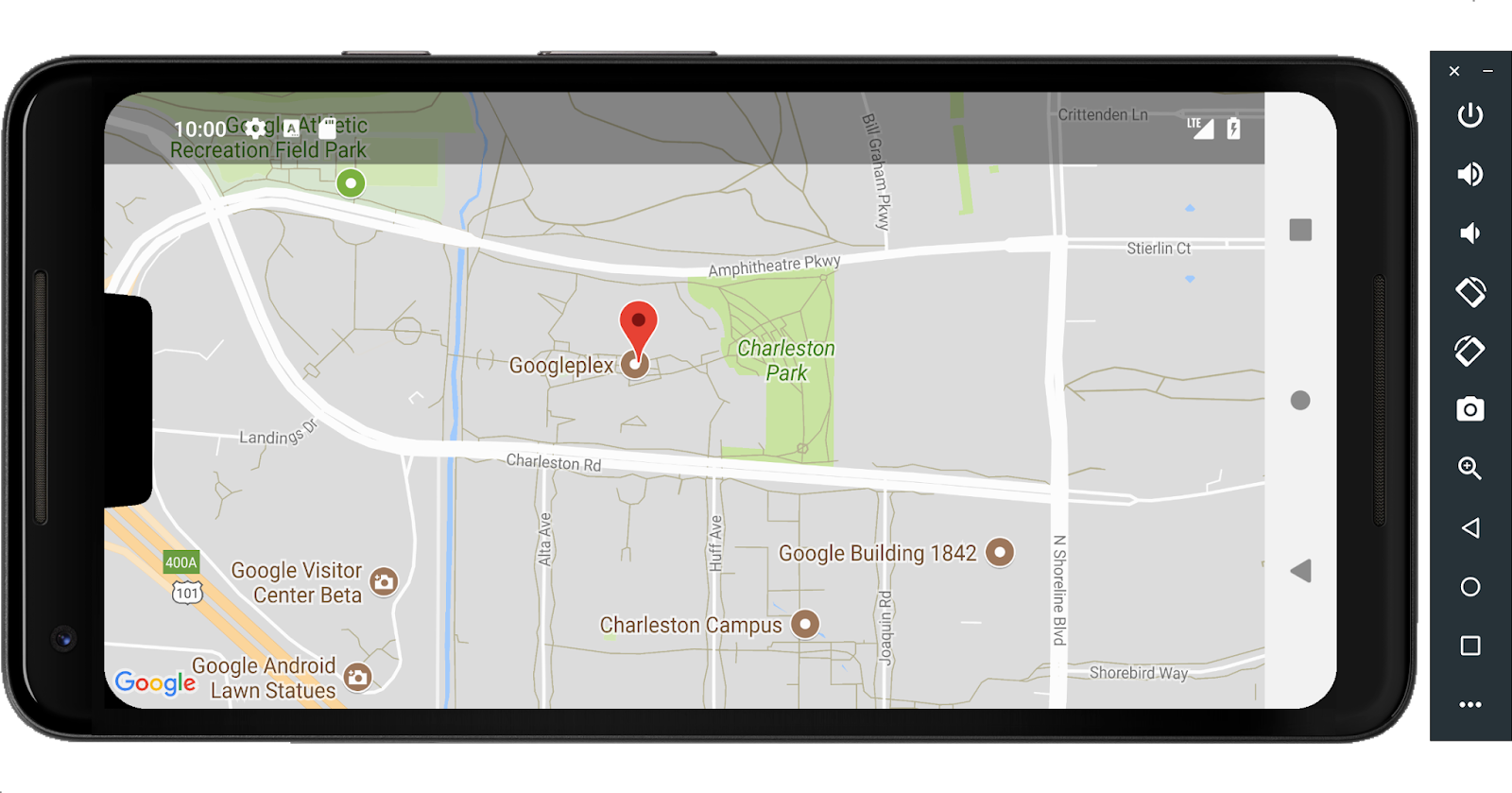 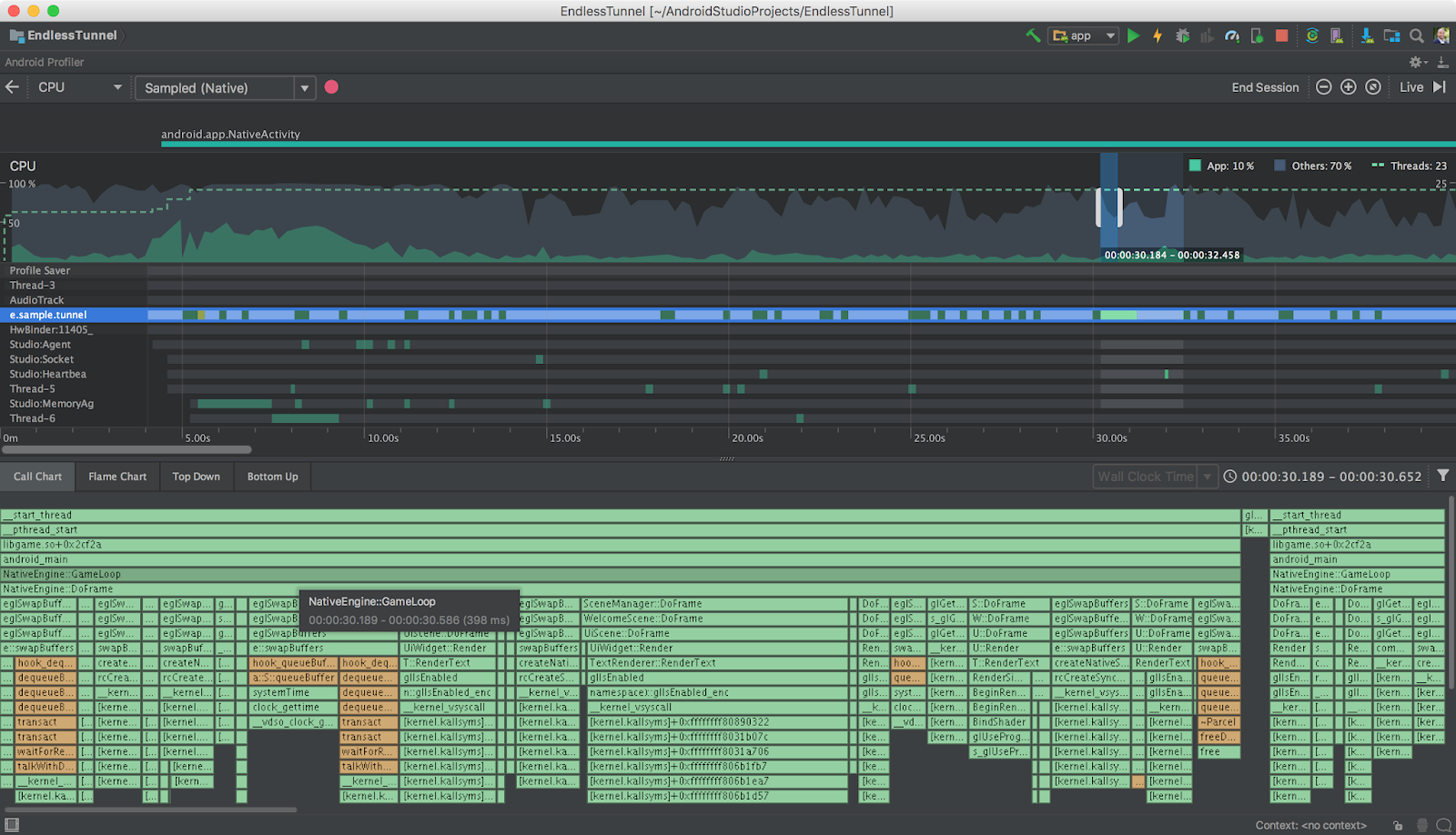 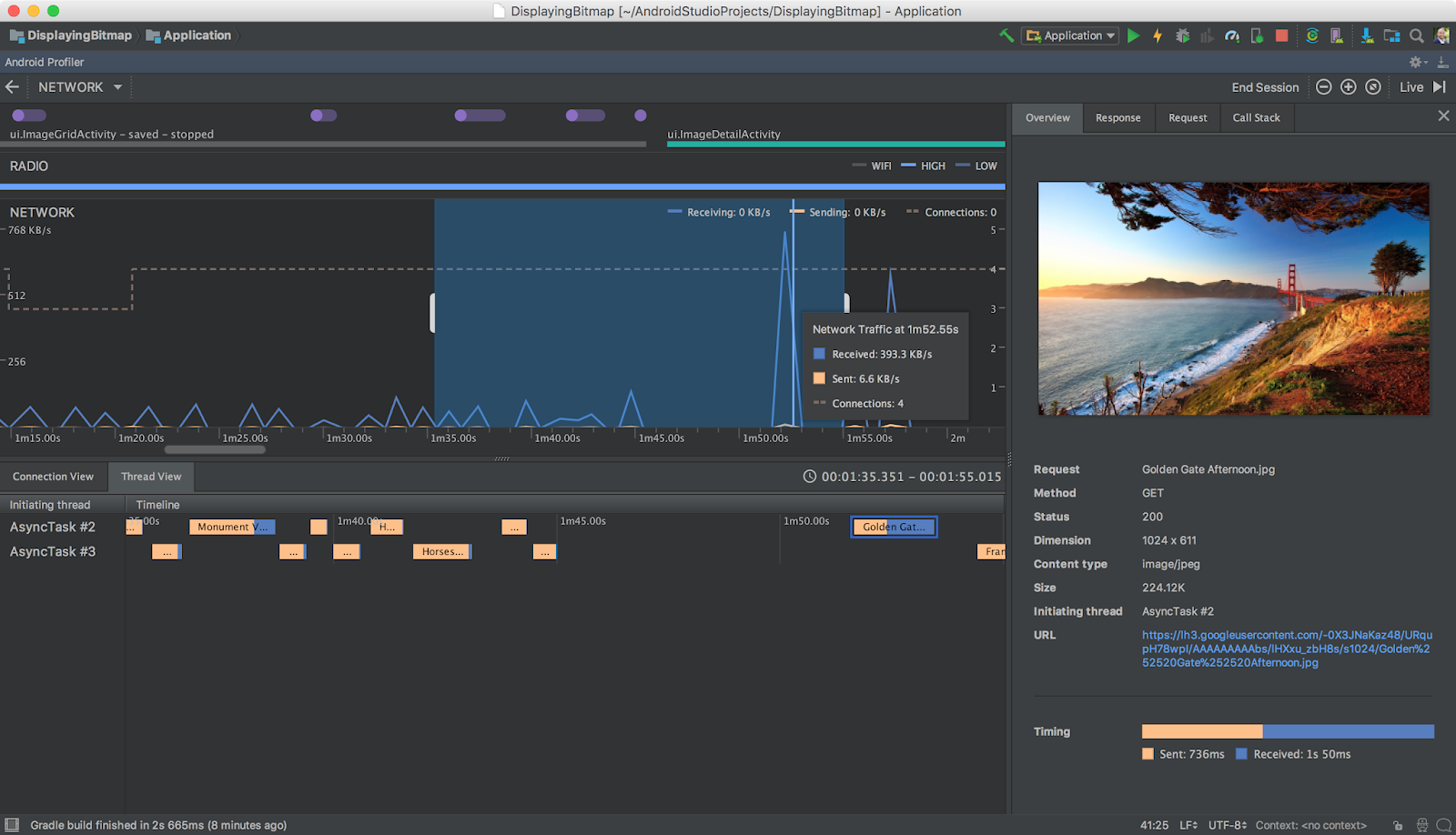 Check out the release notes for more details.

We appreciate any feedback on things you like, issues or features you would like to see. If you find a bug or issue, feel free to file an issue. Connect with us -- the Android Studio development team ‐ on our Google+ page or on Twitter.