An early preview of the new Android Emulator is now available to try out. As a part of Android Studio 2.0, the latest version of the Android Emulator can help you test your app on a wide range of screens size and configurations beyond the physical Android hardware you use to test.Moreover, using the official Android emulator enables you to test with latest Android versions. Building on this foundation, the top two benefits of new Android emulator are:


We previewed the user interface at the Android Dev Summit. You can try it out today along with the new version of ADB for faster APK installation and file transfers to the emulator. Check out the video for a demonstration of the new Android Emulator.

We are seeking early feedback to continue to deliver the experience and features that will make you more productive. 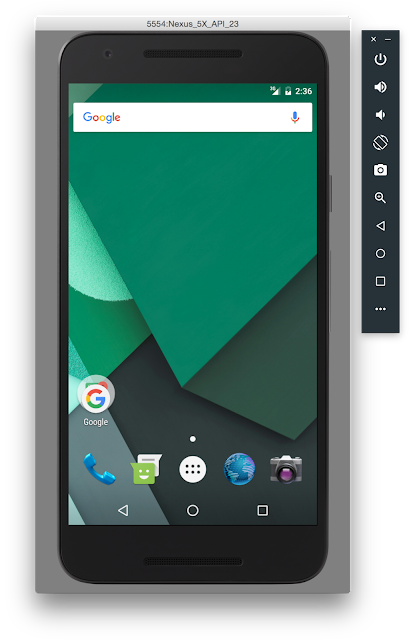 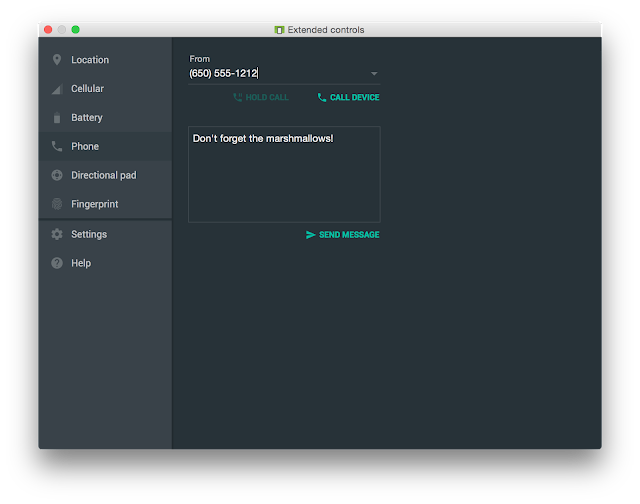 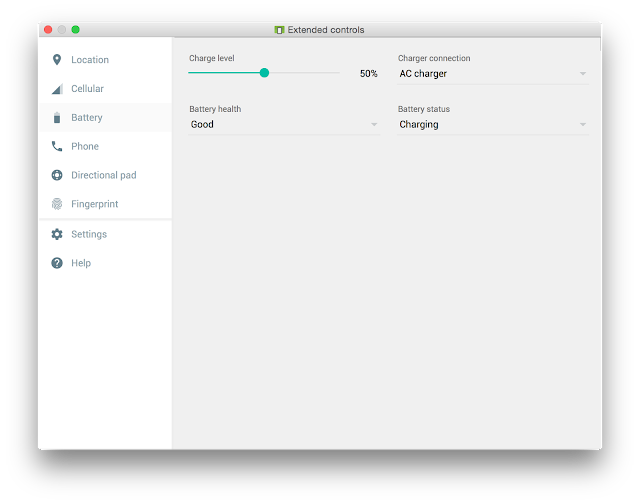 We are continuing to add more functionality and we will keep you up to date as we add more features.

Click here for details on how to setup the preview of the new Android Emulator.

We appreciate your feedback. Connect with us, the Android Studio development team, on Google+.