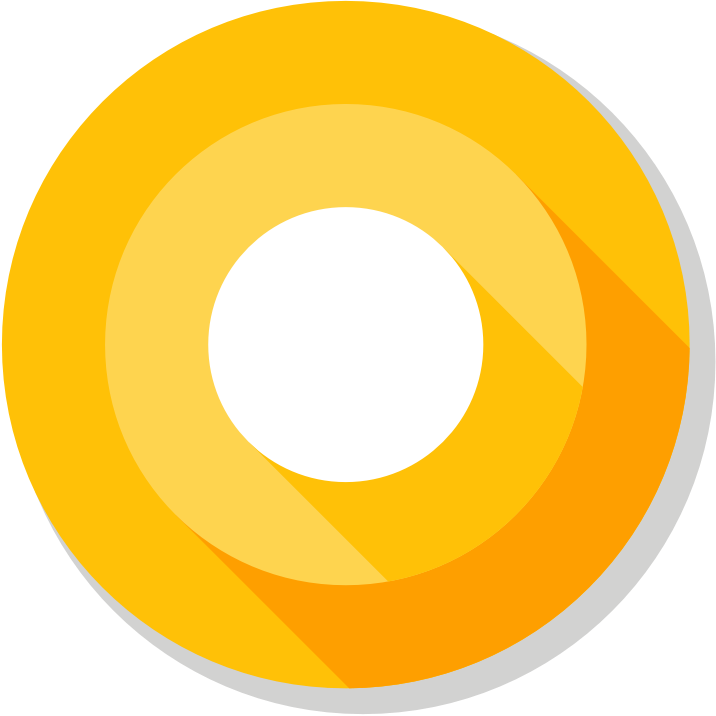 Today we're giving you an early look at Android 8.1. This update to Android Oreo includes a set of targeted enhancements including optimizations for Android Go (for devices with 1GB or less of memory) and a new Neural Networks API to accelerate on-device machine intelligence. We've also included a few smaller enhancements to Oreo in response to user and developer feedback.

We're bringing you this Developer Preview so you can get your apps ready; we've already been helping device makers prepare for this new version. We recommend starting soon -- we're expecting the final public version in December.

It's easy to get Android 8.1 Developer Preview on your Pixel or Nexus device. Just enroll in the Android Beta Program -- you'll soon receive an over-the-air update to Android 8.1 beta. If you enrolled previously, you're all set, there's no need to re-enroll. The Developer Preview will be available for Pixel 2 and Pixel 2 XL devices, as well as for Pixel, Pixel XL, Pixel C, Nexus 5X, Nexus 6P, and the Android emulator.

Android 8.1 includes select new features and developer APIs (API level 27), along with the latest optimizations, bug fixes, and security patches. Some of the new APIs include:

Take a look at Android 8.1 site for more information, including the diff report and updated API reference docs.

With the consumer launch coming in December, it's important to test your current app now. This gives users a seamless transition to Android 8.1 when it arrives on their devices.

Build with new features and APIs

When you're ready, take advantage of the new features and APIs in Android 8.1, which we've already finalized as API Level 27. For an overview of what's new, take a look at Android 8.1 for Developers. You can also extend your apps with established Android Oreo features as well, see the Android Oreo site for details.

If your app uses forms, make sure to test them with autofill so that users can take advantage of this convenient feature. Enable "Autofill with Google" or a similar service in Settings and test the form fills to make sure they work as expected. We strongly recommend providing explicit hints about your fields, and also associating your website and mobile app, so that logins can be shared between them.

If your app uses the Camera2 API and you have a Pixel 2 device, you can try an early version of Pixel Visual Core, Google's first custom-designed co-processor for image processing and machine learning on consumer products. To begin testing HDR+ through Pixel Visual Core, just enable the new developer option "Camera HAL HDR+" (and make sure that CONTROL_ENABLE_ZSL is "true").

We also recommend updating to the Android Support Library 27.0.0, which is available from Google's Maven repository. New in this version are: a ContentPager library for efficiently loading "paged" data on a background thread; ViewCompat wrappers for Autofill methods; an AmbientMode headless fragment that improves Wear ambient mode support, fullscreen Trusted Web Activities, and more. See the version notes for more information.

The Android 8.1 APIs are already final, so we've opened Google Play for apps compiled against or targeting API level 27. When you're ready, you can publish your APK updates in your alpha, beta, or production channels. Make sure that your updated app runs well on Android 8.1 as well as older versions. We recommend using Google Play's beta testing feature to run an alpha test on small group of users, then run a much larger open beta test. When you're ready to launch your update, you can use a staged rollout. We're looking forward to seeing your app updates!

Give us your feedback!

As always, your feedback is crucial, so please let us know what you think. We've set up different hotlists where you report Android platform and tools issues, app compatibility issues, and third-party SDKs and tools issues. We also have a new hotlist for Neural Networks API issues.