This time last week, 120 experts across Governments, companies, civil society and NGOs converged in Wellington to participate in a YouTube-hosted Incident Response Workshop. We developed the programme as part of our ongoing commitment to the Christchurch Call, in consultation with the New Zealand Government and the Global Internet Forum to Counter Terrorism (GIFCT). The Workshop aimed to refine and strengthen the collective response in the event of another terror attack with an online component. It was particularly important to work with civil society groups on this and the Atlantic Council played an integral role in content developing scenarios and facilitation. 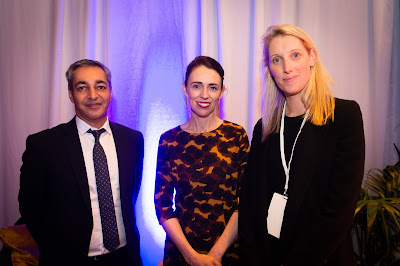 Two months after the terror attack on two mosques in New Zealand, Prime Minister Jacinda Ardern and French President Emmanuel Macron led the launch of the Christchurch Call at a summit in Paris, as a commitment by Governments and tech companies to eliminate terror and violent extremist content online. Since then, at further meetings in Aqaba, Jordan and in New York at the United Nations General Assembly, we’ve seen continued work including the announcement that the GIFCT would become an independent body.

Jacinda Ardern and YouTube’s Managing Director APAC, Gautam Anand, opened the two-day workshop with an address to the attendees. 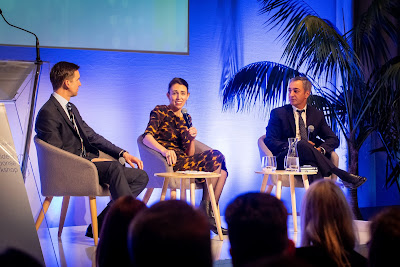 This Incident Response Workshop was the next step in the development of the Christchurch Call and it delivered on its three key objectives:


YouTube was honoured to host this workshop and will continue to work together with the GIFCT, governments and civil society to tackle these issues.