This post originally appeared on the DoubleClick Advertiser blog as part of the with DoubleClick series, highlighting stories and perspectives from industry leaders about how they are succeeding with an integrated digital marketing platform.

Matalan was already using DoubleClick Campaign Manager to centralize their digital marketing and reports. Adding Google Analytics Premium side-by-side showed them campaign effectiveness even more clearly, allowing them to uncover the hidden value of their digital marketing efforts, like transactions where digital advertising had assisted a conversion on another channel.
“It’s really helpful to be able to see one channel that might not be a heavy hitter in terms of revenue or traffic has an impact in creating a conversion on another channel,” says Lee Pinnington, Matalan's Multi-Channel Marketing Director. 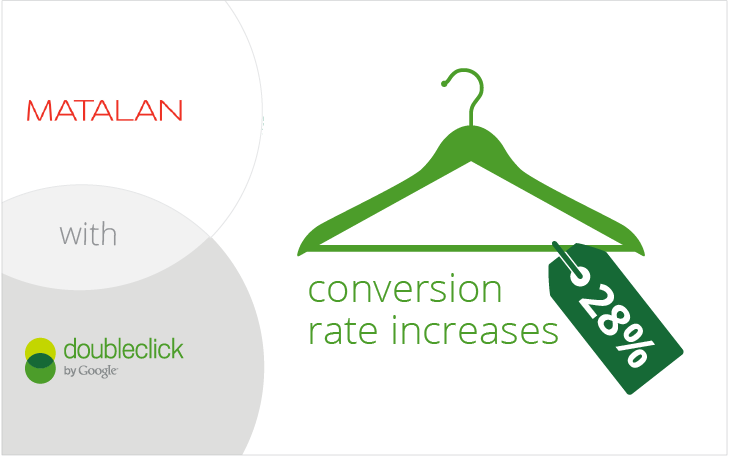 With a complete view of their digital marketing ROI thanks to the integration of DoubleClick Campaign Manager and Google Analytics Premium, Matalan was able to put their marketing dollars where they would truly be most effective. And the results were dramatic: a 28% rise in conversion rate and significant growth in both site visits and revenue.
To learn more about Matalan's approach, check out the full case study.