Editor's note: This week, we’re sharing two stories from Georgia state government agencies that have gone Google. Today we hear from Phil Sellers, CIO of Georgia Department of Community Supervision, which oversees 200,000 probationers and 25,000 parolees across the state. See how Georgia Department of Community Supervision has saved millions of dollars and switched to virtual offices with Google Apps for Work and Google Chromebooks.


The mission of the Georgia Department of Community Supervision (DCS) is to protect and serve our citizens by effectively supervising offenders. As CIO, it’s my job to make sure our busy officers have the technology they need to serve the community.

Last year, the Department of Community Supervision went through a big transition. The state merged three different departments into the DCS, which added over 100 new offices to our existing 50. Because our staff spends most of their time driving around conducting community supervision visits, they’re rarely in the office. This means dozens of offices sat empty each day and we were wasting hundreds of thousands of dollars on rent each year. As a state government agency, efficient spending is always a top priority, so we knew we needed a change.

We decided to try something that had never been done in Georgia state government history: eliminate the majority of our offices entirely and allow hundreds of our 2,100 staff members to work remotely instead. Our existing desktop computers and office applications didn’t have the features to support remote workers, so we started looking into alternatives. I was familiar with Google’s cost-cutting, collaborative and mobile-friendly features, so my team led the switch to Google Apps for Work and Google Chromebooks. 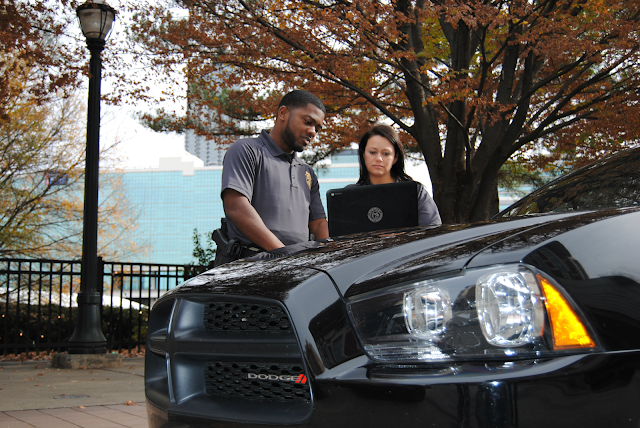 We’ve since saved millions of dollars on rent, enterprise licensing contracts, hardware, IT support costs and employee productivity. We no longer have dedicated IT services for routine storage and email support, and our small IT staff of 35 doesn’t need to roll out patches and antivirus software. If an officer closes her Chromebook or loses power, she doesn’t have to worry about trying to recover lost data. If we need to replace a device, it’s inexpensive and fast to get someone back up and running.

We’ve also reduced security concerns, which is crucial for a government agency. Officers used to store their data on laptops, so if their device was lost or stolen, they’d lose sensitive information about parolees and probationers. With Chromebooks, we store everything in the cloud and can easily wipe and replace a device if needed. Officers use a 2-step authentication to enter our systems, which adds another layer of security.

Chromebooks and Google Apps played a key role in making the switch to “virtual offices” a success. 95% of the devices in the field are Chromebooks and Android phones, so officers working remotely can easily access the apps they need and share information with their colleagues using Google Docs, Google Drive and Google Hangouts. Because officers can work from anywhere, they can design their own schedules, helping them better manage their work-life balance and be more effective at visiting the offenders under their supervision. Since we’ve adopted the policy, officers are more productive, and sick leave and employee turnover have decreased. 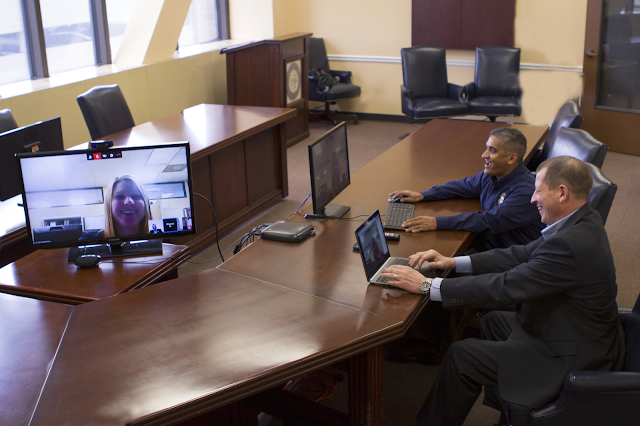 Every technology we build, buy or deploy should help officers do their jobs better. That means encouraging chiefs to get out of the office and ride along with their officers and giving IT staff the freedom to develop new applications without having to worry about maintaining devices or troubleshooting storage and email. Since working in the cloud with Google, the Department of Community Supervision has been able to provide our officers with the tools they need to serve the communities that depend on them.