It's one thing to watch a robot being built. It's quite another to see it being built by a team of fourteen year olds.

Last week, Sydney Olympic Park played host to a sports event like no other - the FIRST regional robotics competition. Google has long supported FIRST and, together with Macquarie University, we were really pleased to help bring this competition to Australia

Over 1,000 students from Australia, China, Taiwan, Singapore, Korea and the US competed to build robots that could finish a number of different challenges. This included teams from schools all over Australia, like the awesome crew from Blacktown Girls High School below. 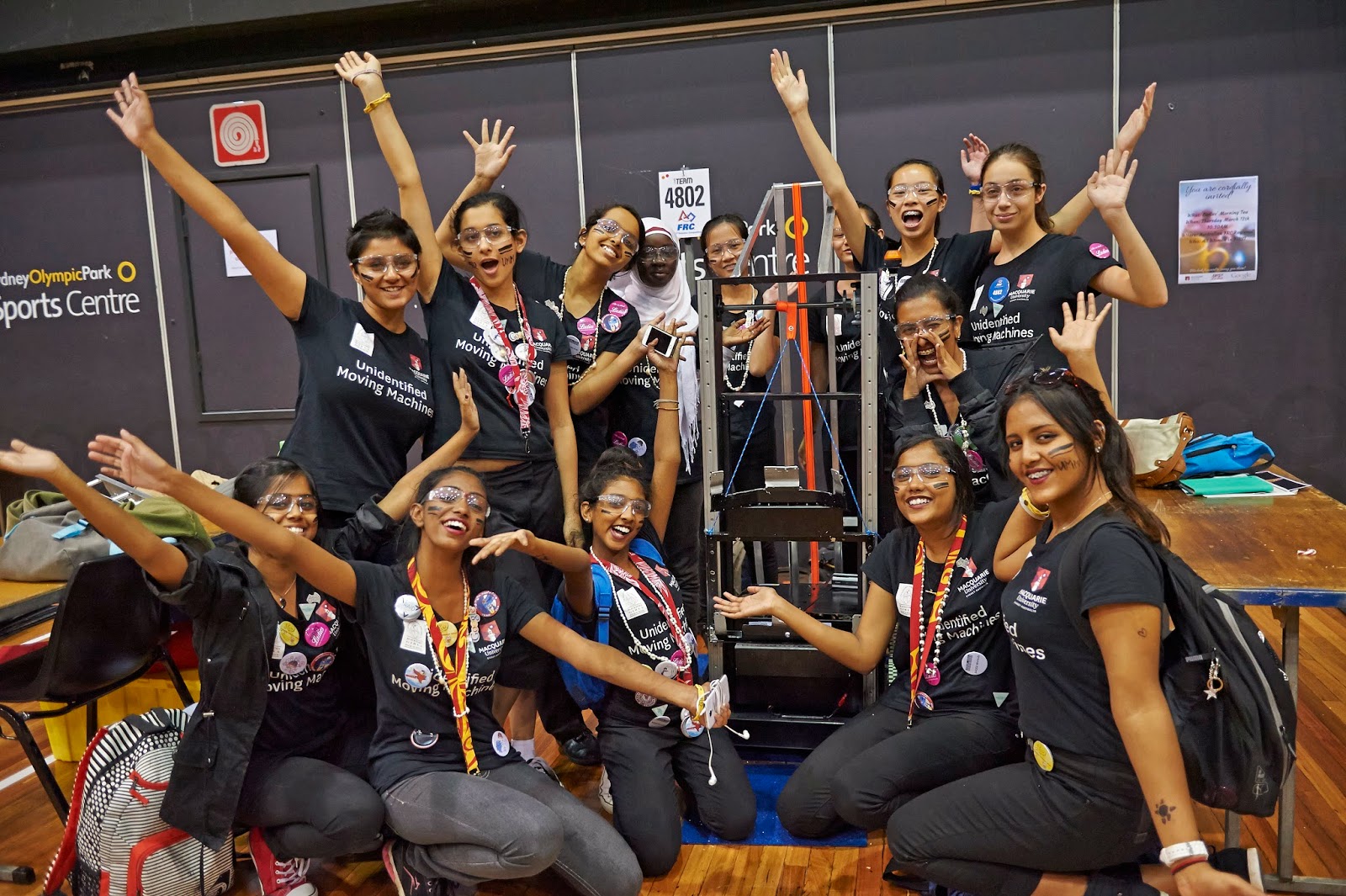 The FIRST Awards recognise design excellence, competitive play, sportsmanship and entrepreneurship. But most of all, they inspire young men and women to be science and technology leaders.

They teach students the computational skills they will need for the economy of the future - whether they end up working in computer science, banking, medicine or any number of other fields that are rapidly digitising. 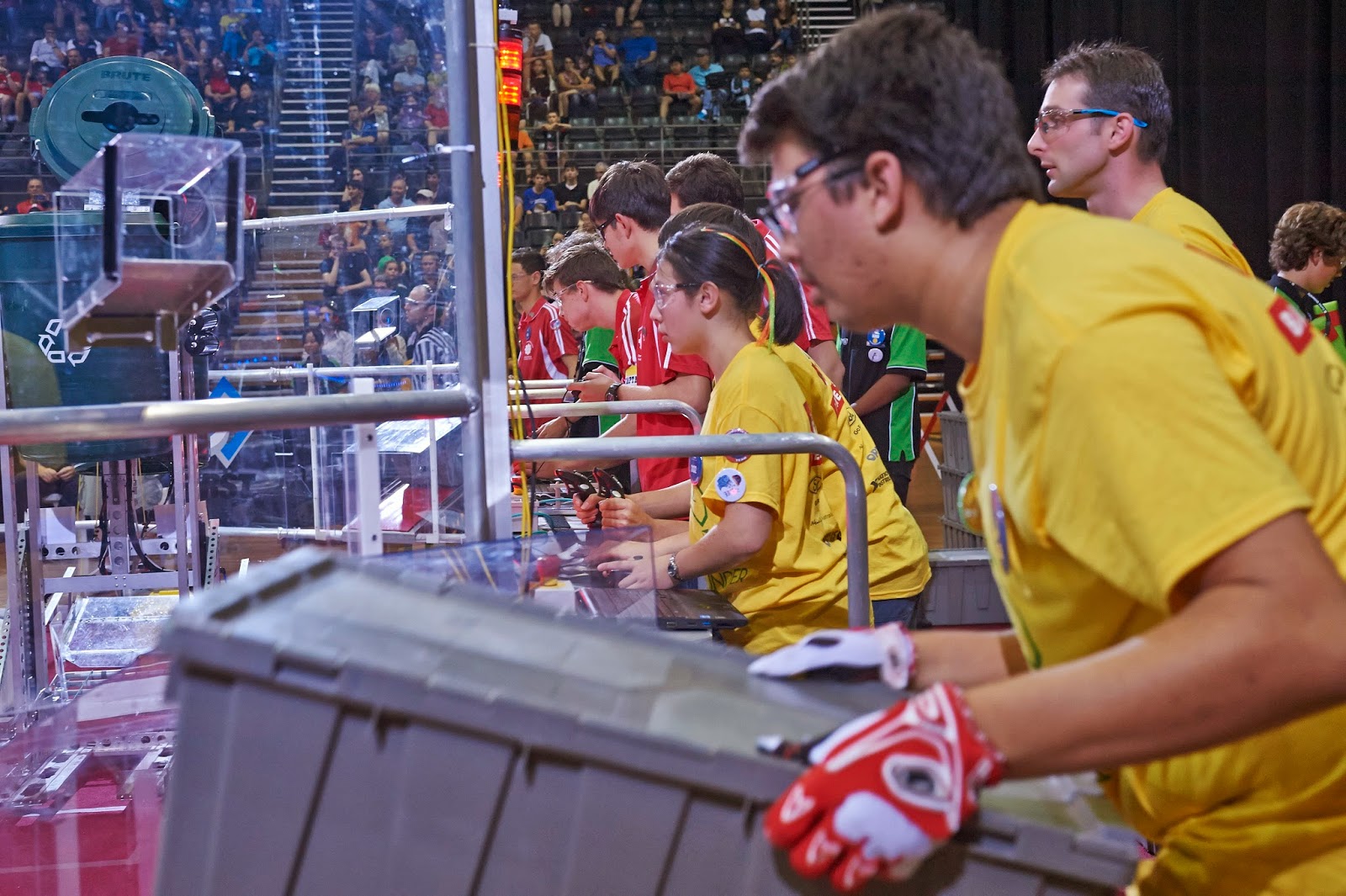 Students participating in FIRST are 10 times more likely to study science, technology, engineering or mathematics at university. This is especially important for Australia, where our Chief Scientist has identified that Australia is lagging the world on STEM.

Building a robot is a lot of fun. It's also a vital part of preparing our kids for the jobs of the future. The next FIRST event is the Duel Down Under in June. To find out how to get involved, click here.