In time for the epic conclusion to the Hobbit trilogy we’ve updated the Chrome Experiment, “A Journey Through Middle-earth.” Whether you’re a hobbit, wizard or dwarf (oh yeah, humans too) you can now relive all of the epic Middle-earth adventures, from Frodo’s journey to Mount Doom in The Lord of the Rings: The Fellowship of the Ring to Bilbo’s final battle in The Hobbit: The Battle of the Five Armies, in theaters December 17th. This year's Chrome Experiment was developed by North Kingdom in collaboration with Warner Bros. Pictures, New Line Cinema and Metro-Goldwyn-Mayer Pictures (MGM).

Your adventure starts on a beautiful, interactive map of Middle-earth where you can explore all 27 locations from the Lord of the Rings and Hobbit film trilogies. This year’s map is rich with 3D animations highlighting the paths of eight key characters, including Bilbo, Gandalf and Bard.

Completely new for this year’s version is a peer-to-peer battle game where you can challenge your friends to a test of skill. The peer-to-peer gameplay experience was built primarily using the latest web technologies, including WebRTC and WebGL. It’s touch optimized for laptops, phones and tablets, bringing you a stunning interactive experience across all your devices. 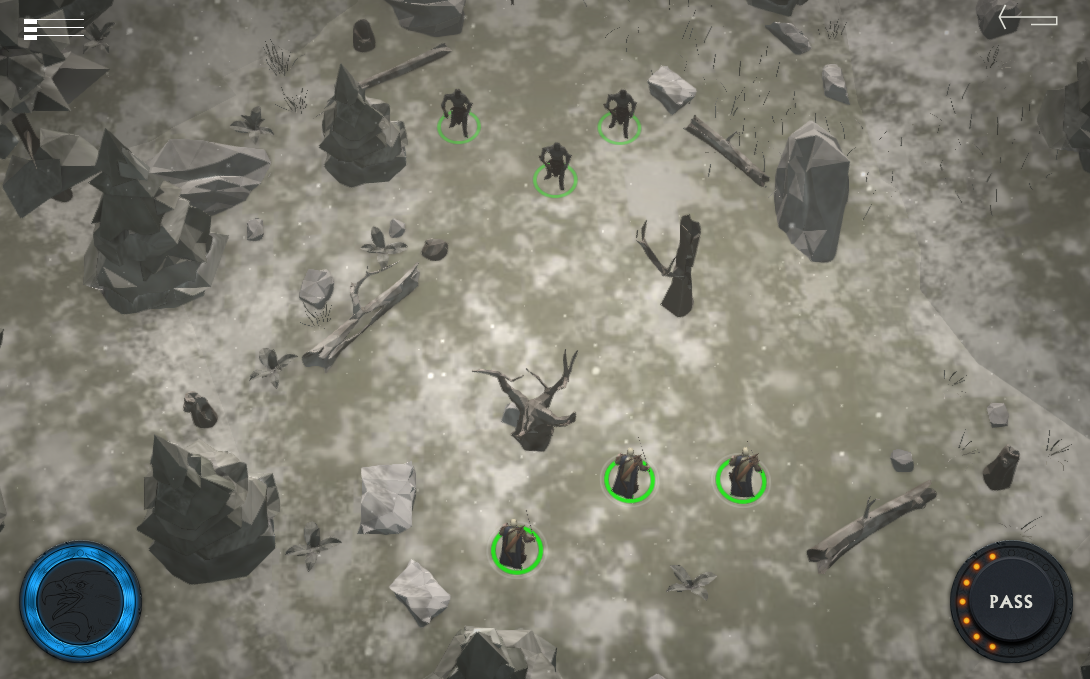 Just go to goo.gl/TheHobbit on your laptop, phone or tablet to check out the latest Chrome Experiment, “A Journey through Middle-earth.”

And for those of you who are more interested in geeking out about web development than exploring Middle-earth, check out our technical case study on HTML5Rocks.com.